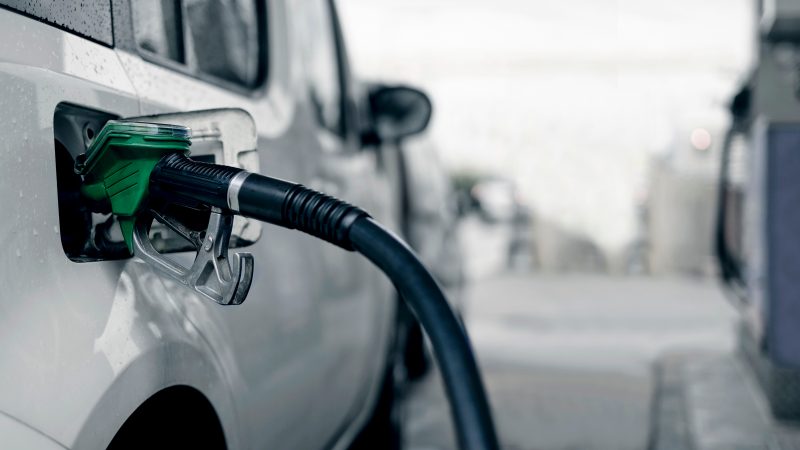 Speaking in the Dáil on Thursday, Varadkar warned that prices could continue to rise over the coming weeks as the conflict continues and that its impacts would likely be felt for a long period.  [Lightspruch / Shutterstock]

The vast amounts of land required by crop-based biofuels make them more damaging to the climate than fossil fuels, a new study by environmental NGO Deutsche Umwelthilfe (DUH) has found. But industry has been quick to reject the study, dismissing its findings as “erroneous” and “misleading”.

According to DUH, these figures show that dedicating current biofuel cropland to nature restoration “would be beneficial for the climate – even if fossil fuel use increased again to replace crop biofuels”.

Around 1.2 million hectares globally – a landmass roughly five times the size of Luxembourg – are dedicated to the production of biofuels for consumption in the German transport sector. Bioethanol and biodiesel are used to replace fossil fuels, as they can be blended in conservative quantities with petrol and diesel without requiring changes to the vehicle’s engine.

“Rapeseed diesel and corn fuel only end up in our tanks because politicians ignore their true climate impact. Our study shows that replacing fossil fuels with biofuels is like developing a cure that’s even worse than the disease,” said Sascha Müller-Kraenner, executive director of DUH.

While the study focused on crop biofuels produced and consumed in Germany, the report authors argue that the results are applicable across Europe.

“The EU’s biofuel policy of the last 15 years was a gross miscalculation. Neither biofuels nor other so-called ‘alternative fuels’ can make combustion cars climate-friendly,” said Jürgen Resch, managing director of DUH.

“These fake solutions must no longer be promoted by politicians,” he added.

In the policy arena, DUH want to see crop biofuels stripped of their renewable status, meaning they would no longer count towards renewable energy targets for transport under the EU’s Renewable Energy Directive.

The German NGO is also calling for internal combustion engine vehicles to be banned for sale by 2030 – five years earlier than the European Commission’s proposed date for a mandatory switch to zero-emission vehicle sales.

Instead, DUH want to see a massive ramp up in electric-powered vehicles, asserting that generating solar electricity for electric vehicles requires 97% less land than crop biofuel for the same mileage.

Companies in the biofuels chain have criticised what they see as inaccuracies in the report, arguing that its “conclusions, assumptions and calculations” give a misleading impression of biofuels’ contribution to climate mitigation.

“The study does not look at the importance of animal feed as a key by-product from biodiesel production, which reduces the need for the EU to import it from south America, and fails to mention that European biofuels abide by the most stringent sustainability criteria under the EU Renewable Energy Directive,” André Paula Santos, public affairs director for the European Biodiesel Board, told EURACTIV.

Santos highlighted the European Commission’s 2020 Renewable Energy Progress Report, which found that cultivation of feedstocks for biofuels is low in comparison to total agricultural activities.

“Several member states point out that all agricultural production is regulated with respect to environmental impacts and therefore consider that no more impacts should be expected from biofuel crop production than from other crop production,” the EU executive-produced report states.

Two German biofuel associations – the Union for the Promotion of Oil and Protein Plants (UFOP) and the German Bioethanol Industry Association (BDBe) – issued a detailed rebuke of the DUH study.

The organisations point out that the current fossil fuel-powered vehicle fleet – some 55 million vehicles in Germany – cannot be powered by solar energy, and question where the financing to build such solar projects will come from.

“Cars would not simply disappear from Germany’s roads if biofuels were withdrawn from the market,” UFOP and BDBe state. “These vehicles must also contribute to defossilisation, but – contrary to the ideas proposed by DUH – cannot be powered by solar and wind energy.”

Given the controversy over crop-based biofuels, Brussels has taken steps to stem their contribution to the EU energy system.

In the revised Renewable Energy Directive, tabled in July 2021, the European Commission maintained the 7% renewable energy target cap for the transport sector on biofuels produced from energy crops.

Member states are also unable to go beyond a 1% point increase compared to the 2020 national share of these fuels in rail and road transport – so if the consumption of crop-based biofuels in 2020 was 4%, the country could not surpass 5% this year.

Biofuels companies have criticised the choice of 2020 as reference year, arguing it was “atypical” due to pandemic-imposed travel restrictions. 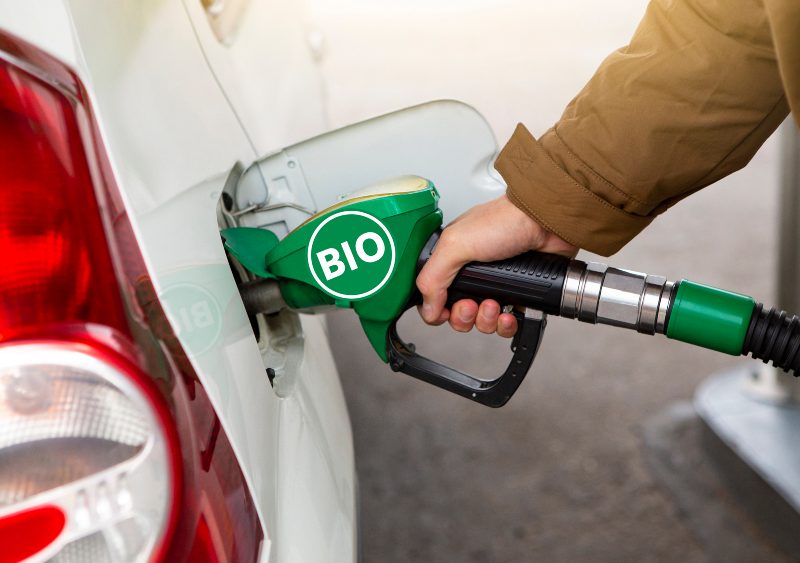 Europe is in danger of failing to meet the transport industry’s soaring demand for sustainable liquid fuels due to EU restrictions on biofuels, a new industry position paper has claimed.