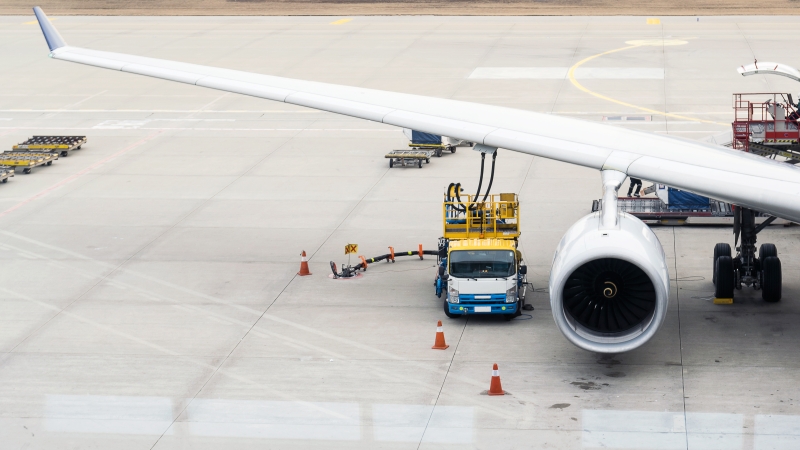 Aviation is considered responsible for around 3% of global emissions. [ETAP / Shutterstock.com]

The draft, seen by EURACTIV, puts forward amendments that would raise the percentage of SAF uplifted from 63% to 100% by 2050, with an increased sub-mandate for e-fuels from 28% to 65%.

A minimum share of 8% SAF by 2030 is proposed, an increase of three percentage points on the European Commission’s initial proposal.

The proposal additionally stipulates that EU airports should be legally required to provide charging infrastructure for electric and hydrogen aircraft.

The document was drafted by Spanish MEP Nicolás González Casares of the centre-left S&D group, who is rapporteur on the file for the European Parliament’s environment committee. While the proposal has been assigned to the Parliament’s transport committee, the Casares report is expected to influence the Assembly’s final position on the legislation.

The proposed ReFuelEU Aviation regulation was tabled in July as part of European Commission plans to halve EU emissions by 2030. It mandates that planes uptake a set percentage of SAF when refuelling at EU airports.

Casares is broadly supportive of the Commission’s proposal but believes the mandatory targets should be raised to achieve the bloc’s environmental aims.

“It’s true that the Commission set a target of only 63% [SAF] by 2050, but the general target for climate neutrality is 100%. That’s the reason that we are working to increase this ambition,” Casares told EURACTIV.

The document also pushes to have the “polluter pays” principle enacted to disincentivise short-haul flights where there are eco-friendly alternative options, such as rail travel.

“It is important that all modes of transport compete on equitable terms, with negative externalities duly taken into account,” states the amended text. “This Regulation should be revised in the future to include measures that would substantially reduce emissions from shorthaul flights where a sustainable and efficient alternative exists.”

Casares denied that he is advocating the EU follow the example of France, which banned internal flights where there is a rail connection of under two-and-a-half hours. Rather, his aim is to ensure “a level playing field” between air transport and more sustainable transport modes, he explained.

One novel suggestion in the draft document is the creation of an environmental labelling system for aviation aimed at passengers.

“Information should be provided to users of aviation services on life-cycle emissions of flights including on the use of sustainable alternative fuels, so that they can make informed decisions on their transport needs and the related environmental impacts,” states the text.

Under the Commission’s proposal, only advanced and waste-based biofuels produced from feedstocks set out in Annex 9 of the renewable energy directive are eligible as SAFs.

Given the paltry amount of electro-fuel commercially available at present, much of the short-term demand for SAFs will be met through the refinement of used-cooking oil, an approved feedstock that falls under Part B of Annex 9.

However, Casares has called for SAF derived from waste lipid feedstocks to be capped at 1.7%, reflecting the limit on Part B biofuels applied to transport energy targets under the renewable energy directive.

The draft amends the Commission’s text by changing the designation of SAFs produced from Part B feedstock from “essential” to “important” and adding that “their potential is limited due to constraints on the availability of feedstock, and their supply chain and collection are not always well tracked”.

The importation of used cooking oil has proven controversial in recent years, with critics contending that UCO shipped from abroad lacks proper verification.

Green campaigners fear that virgin palm oil, which has been linked to deforestation in tropical countries and is restricted in the EU, may be mixed with genuine waste oils to boost UCO quantities.

Around 1.5 million tonnes out of 2.8 million tonnes of UCO were imported in 2019 according to clean mobility NGO Transport & Environment, with around a third coming from China. Significant quantities were also imported into Europe from Malaysia and Indonesia.

In addition to questions of fraud, Casares expressed concerns about the ability to scale up waste-based biofuels, advocating that the Commission future-proof the legislation by ensuring that green hydrogen and electricity can count towards the SAF mandate. 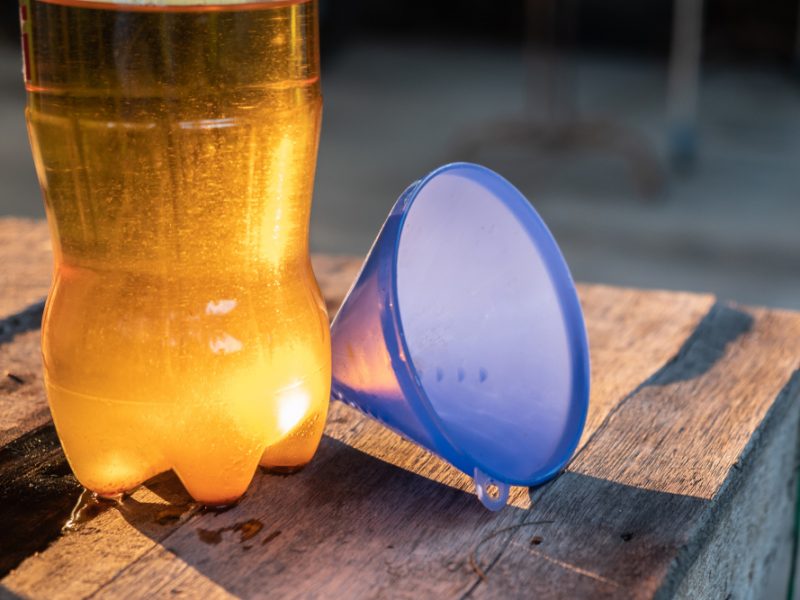 The European Waste-based & Advanced Biofuels Association (EWABA) called the proposed cap on SAF from waste-based feedstock “a step in the right direction”.

EWABA has long argued that allowing scarce waste feedstock to be used for SAF production will essentially ringfence the field for large producers capable of producing aviation fuel and leave little waste feedstock to produce low-carbon biodiesel for use in other transport modes.

EWABA Secretary General Angel Alberdi told EURACTIV that the cap on waste-lipid-based SAFs should be set at a lower level in the ReFuelEU legislation to minimise green fuel essentially being taken from the road and maritime sectors to supply aviation.

Doing so, he said, would “avoid the associated loss of greenhouse gas savings derived from the fact that the technology used for producing SAF from Part B feedstocks leads to higher greenhouse gas emissions than waste-based biodiesel for road and maritime transport”.

“Waste lipids are limited and should be put to the most efficient use,” he added.

Alberdi also called for higher sub-targets for e-fuels and advanced biofuels produced from residues set out in part A (excluding waste lipids) of Annex 9, and for the promotion of scalable SAF technologies such as alcohol-to-jet. 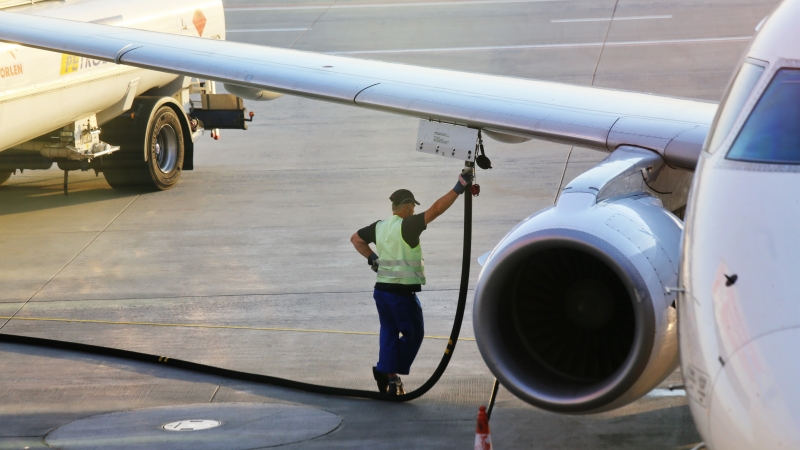