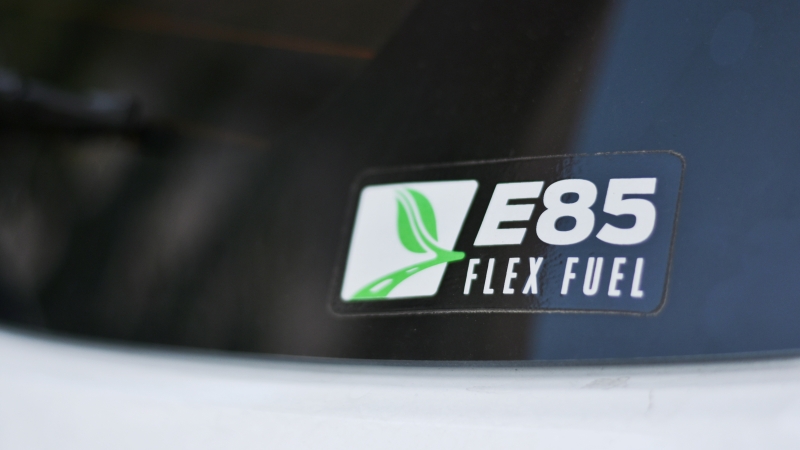 E85, a mixture of gasoline and up to 85% bioethanol, has grown in popularity in France since the outbreak of the war in Ukraine. [PM88 / Shutterstock.com]

French consumption of ethanol, a fuel source made by fermenting sugars contained in crops such as maize and wheat, has been steadily increasing since its introduction in 2007, thanks largely to its favourable cost.

The recent surge in oil prices accelerated the trend, with May 2021 to April 2022 seeing a 53% increase in consumption of E85 compared to the same time period in 2020 to 2021, according to figures released by French ethanol industry group SNPAA.

By April of this year, superethanol E85 represented 6.2% of the fuel market in France – a doubling of market share from 2020.

E85 is currently around half the price of standard gasoline.

France, an agricultural powerhouse, is one of the EU’s strongest proponents of ethanol, with the French government offering reduced fuel tax on E85 and a regulatory approach that incentivises the sale of high ethanol fuel blends.

The number of stations selling E85 has also greatly increased in the country in recent years, rising from 1,015 in 2018 to 2,856 in 2022, making France the EU leader in high-blend ethanol availability.

Throughout the EU, a blend of 5% or 10% ethanol (E5 or E10) is offered as standard at most petrol stations, with E85 rarely available in other nations except Sweden. In Germany, E85 has all but disappeared from petrol stations after Berlin decided to pull subsidies from the fuel.

The United States is also one of the world’s largest consumers of ethanol. The Biden administration announced in April that it will lift a ban on the summertime sale of higher-ethanol gasoline to help reduce fuel prices at the pump, the New York Times reported. The ban was originally introduced to combat smog in warmer weather.

Unlike E10 which is suitable for all internal combustion engine vehicles, E85 can cause damage to an engine if the vehicle is not equipped for it.

In France, the sale of so-called ‘flex-fuel’ vehicles – capable of running on both petrol and high levels of ethanol – have increased, thanks in part to authorities waving registration fees. Flex-fuel vehicles are also subject to lower CO2 taxes, as the vehicles save around 40% CO2 compared to petrol cars.

This flexibility does come at a cost, however, with the upfront purchase price marginally higher – between €110 to €220 – than a standard petrol vehicle. Ethanol also has a lower energy density than fossil gasoline, meaning it is necessary to refuel more often, though this can be mitigated by adopting a more conservative driving style.

Another popular option in France is to retrofit a standard petrol vehicle with a conversion box, thereby enabling the car to run on up to 85% ethanol blends.

The cost of a conversion system is between €560 and €900. Despite the price, the fuel savings over time has made conversion to run on E85 highly attractive to motorists according to ePURE, a trade association representing European ethanol producers.

“France has led the way on E85 by making it easy and cost-effective for motorists to use a fuel that lowers emissions from petrol and flex-fuel cars and showing how a renewable, low-carbon fuel produced domestically can have an impact,” an ePURE spokesperson told EURACTIV.

“The public has responded strongly – with sales figures on an upward trend. Even if other EU countries don’t have E85, they should be able to make better use of renewable ethanol blends such as E10 to reduce emissions and reduce Europe’s reliance on imported fossil fuel,” the spokesperson added. 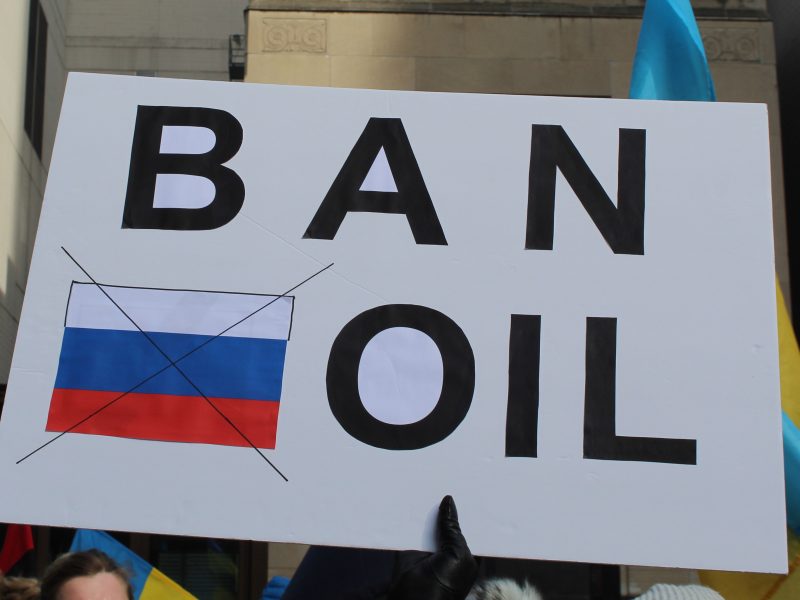 The biofuels industry has encouraged policymakers to consider ethanol and biodiesel as a green means to partially reduce Europe’s dependence on imported fossil fuels – a claim contested by some NGOs.

The industry has strongly touted the environmental credentials of renewable ethanol as well as its lower cost, positioning it as a vital fuel source in the transition to zero-emission mobility.

In addition to lower emissions, E85 produces fewer air pollutants than its fossil fuel counterpart, helping to reduce the concentration of nitrogen oxides and particulate matter.

However, environmental NGOs have typically questioned the environmental benefits of crop-based biofuels, arguing that the land used for energy crops would be better served as rewilded carbon sinks. A recent line of attack has been to link the production of biofuels with rising global food prices.

Clean mobility NGO Transport & Environment (T&E) has recommended that all countries suspend their use of food-and-feed biofuels so that agricultural land can be prioritised for food production rather than biofuel feedstocks.

“E85 is produced from several feedstocks, for example cereals like wheat or corn. Increasing demand for cereals and agricultural commodities at a time of food crisis would be irresponsible,” Laura Buffet, energy director at T&E, told EURACTIV.

“E85, like other biofuels on the EU market, benefits from policy mandates and tax exemptions or reduced taxes, which explains the price differential,” she added.

Industry has dismissed any link between biofuel production and food insecurity, claiming that the accusation is “ridiculous” and lacks evidence. 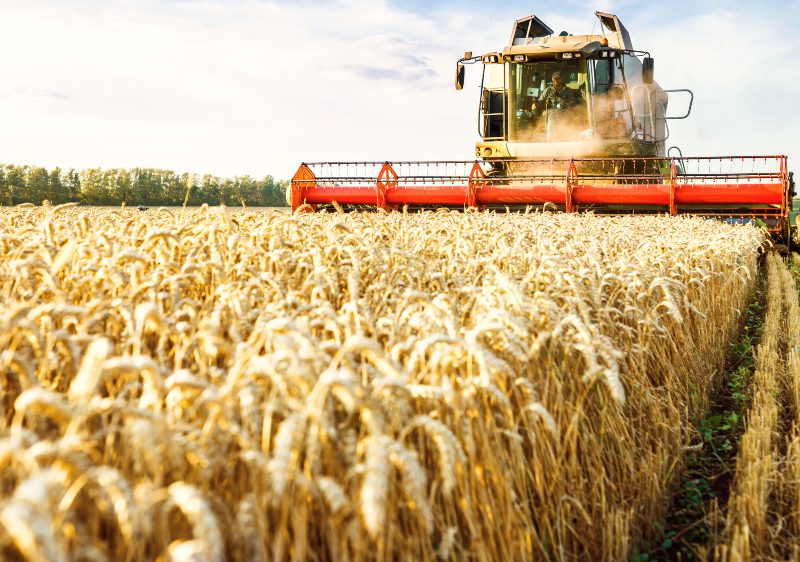