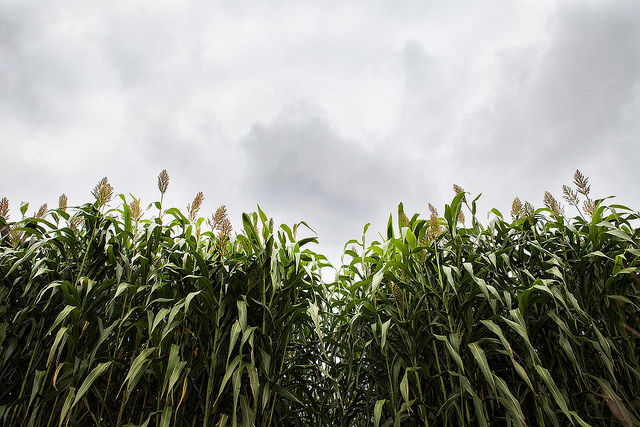 Does the Commission’s biofuels strategy pose a threat to the development of the EU's rural areas? [Carl R. Woese Institute for Genomic Biology/ Flickr]

Developing rural areas across Europe has emerged as a necessity in order for the EU to meet a wide range of economic, environmental and social challenges.

Referring to these challenges, European Commissioner for Agriculture and Rural Development Phil Hogan recently said: “Our rural and agricultural communities are part of the solution, not part of the problem.”

Last November, the Commission presented its draft proposal on reviewing the Renewable Energy Directive for the post-2020 period as part of a Clean Energy Package, proposing a gradual phase-out of first generation biofuels by 2030.

According to EU farmers’ union Copa-Cogeca, the EU’s renewable energy and biofuels targets led to €16 billion of investments that generated 220,000 jobs, which are now at risk.

Does the EU executive’s biofuels strategy pose a threat to the development of EU rural areas?

One response to “Rural Renaissance”