“Projected increases in bioenergy use by 2030 are limited compared to today,” the Commission pointed out in its 2030 climate plan, guarding against any “further increases in harvesting” that could see the EU’s carbon sink decline further. [Alexander Khitrov / Shutterstock]

Will the EU impose a cap on the number of trees that can be felled in Europe each year? Judging by the Commission’s 2030 climate plan, presented last week, this is now looking like a distinct possibility.

The capacity of forests to act as a “carbon sink” – absorbing more CO2 than they emit – is decreasing and needs to be reversed, the Commission said in its new climate plan for 2030.

The EU executive argues that “we need a growing sink in order for the EU to achieve climate neutrality by 2050” and calls for improved forest management as well as “re- and afforestation” initiatives to restore degraded land and preserve biodiversity.

“We really have to take care of our forests,” said Frans Timmermans, the EU executive vice-president in charge of climate action. “We need to make sure our forests stay healthy and this is going to be a momentous task,” he told journalists.

Forest owners wouldn’t contradict the Commission on this point. Time and again, they have highlighted the role of “sustainable forest management practices” in environmental conservation and how those can support the EU’s biodiversity and climate objectives.

However, they say the Commission’s 2030 climate plan places too much emphasis on the role of forests as carbon sinks.

“This approach is rather unfortunate as it omits two other major climate benefits provided by forests: carbon storage in EU forests and wood products and carbon substitution with wood replacing fossil-based products and energy,” said Fanny-Pomme Langue, secretary-general of the Confederation of European Forest Owners (CEPF).

For forest owners, the key is to maintain forests as “productive” economic tools providing them with the revenues necessary to take care of their land. And that implies thinning, harvesting and replanting trees as part of “active” forest management practices.

“Forest owners are custodians of forests’ future and their focus is to maintain productive, healthy and vital ecosystems,” said Sven-Erik Hammar, board member of CEPF.

This was the view espoused by the European Parliament’s agriculture committee, which backed a report earlier this month charting “the way forward” for the EU’s upcoming forest strategy, expected to be published in the coming months.

Ursula von der Leyen, the president of the European Commission, seemed to acknowledge the role forests can play for the climate. In her state of the union speech last week, she said Europe’s buildings could be turned “from a carbon source into a carbon sink if organic materials like wood” are being used.

Because trees absorb CO2 as they grow, harvesting them to make wood products is indeed considered as a “climate positive” economic activity which sequesters carbon in the form of furniture or building materials.

More controversial however is when wood is burned in biomass plants to produce electricity, or as a way of heating people’s homes.

Critics say burning wood immediately releases CO2 which took years or even decades to accumulate during the tree’s growth phase. This, they argue, creates a “carbon debt” for future generations until new trees can grow back and suck an equivalent amount of CO2.

And since time is running out to meet the Paris Agreement goal of limiting global warming to 2°C, they argue urgent action must be taken now to prevent a further increase in biomass burning for energy generation. 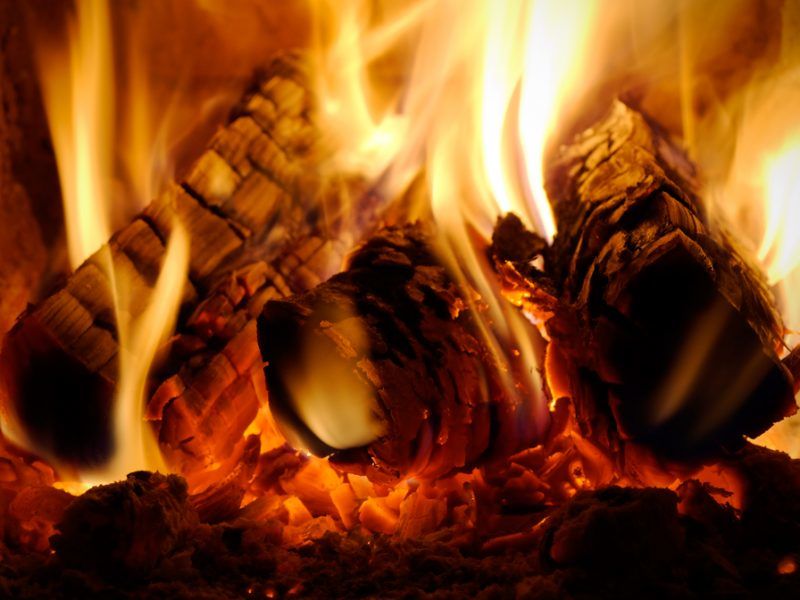 The European Commission seemed to pay heed to those concerns when it placed the emphasis on the need to restore carbon sinks in Europe.

“Projected increases in bioenergy use by 2030 are limited compared to today,” the Commission pointed out in its 2030 climate plan, guarding against any “further increases in harvesting” that could see the EU’s carbon sink decline further.

“Any unsustainable intensification of forest harvesting for bioenergy purposes should be avoided,” the EU executive warned, saying “the use of whole trees and food and feed crops for energy production – produced in the EU or imported – should be minimised” in order to limit the impact on climate and biodiversity.

“It is important to stress that bioenergy is not a driving force of forest harvesting,” said Bioenergy Europe, a trade association. In fact, forest cover in the EU increased by 5.8% in 1995-2015 while bioenergy consumption “more than doubled” during the same period, it points out.

Importantly, Jossart said a distinction should be made between “carbon sinks” – the capacity of forests to capture carbon – and the “carbon stock”, which is the total amount of carbon stored in the forest at a certain moment in time.

“A forest management based on maximising the carbon stock will not deliver efficiently against climate change because of maturation of trees and carbon losses” due to fires and insects, which are becoming more frequent because of climate change, he argued.

In reality, “a better managed forest reduces the risks of forest fires as there will be less dead wood on the ground helping the propagation of fire,” Jossart told EURACTIV in emailed comments, saying landowners need to be incentivised to take care of their land.

“Planting, thinning, harvesting and replanting are part of virtuous operations of climate-friendly forests, as well as taking infected trees out of the forests,” he said.

The Commission doesn’t deny this, saying “the promotion of sustainable forest management” combined with strict enforcement of EU green criteria for biomass will help make the sector more sustainable.

But it wants guarantees that biomass used in Europe is genuinely sustainable. Although it keeps the door open to bioenergies in general, the Commission’s 2030 climate plan says “a shift towards growing woody biomass,” and “advanced biogas and biofuels could alleviate the situation” and help restore healthy forests.

“Bioenergy production should come from better use of biomass wastes and residues and sustainable cultivation of energy crops, rather replacing the production of first-generation food-crop-based biofuels,” the EU executive says.

If those solutions are implemented swiftly in the coming years, “this could already reverse the current trend of a diminishing EU land carbon sink by 2030, increasing it again to levels above 300 million tons CO2eq,” it adds.

By the end of the year, the Commission is expected to publish an extensive review of biomass policies. And much of the debate from now on is expected to focus on the incentives that are needed to support sustainable forestry practices and carbon removals.

“Definitely, we want to recognise the removals that are being done in agriculture and forestry more strongly than what we did in the past,” said a senior EU official who was briefing journalists after the Commission presented its 2030 climate plan last week.

“That will require incentives for those who are responsible – and that’s the farmers and the foresters,” the official said.

In Germany, the government is currently debating a “tree premium” of €125 per hectare as a way to reward forest owners for reducing carbon emissions. The premiums would be linked to the EU carbon market, meaning that if CO2 prices rise, the tree premium would also increase.

Another option is to bring agriculture under an EU regulation dealing with land use, land-use change, and forestry (LULUCF).

“For somebody who is responsible for agriculture and forestry, it’s probably much easier to handle that as a policy field and to make the right trade-offs within the sector,” the official explained, saying any EU proposal on the matter would need to be backed by a cost-benefit analysis and fall in line with the Common Agricultural Policy.

For the bioenergy sector, incentives are fine as long as they allow foresters to “actively manage their forests through planting, thinning, harvesting and replanting”.

“If conversely, these subsidies are there to leave the forests untouched, this will have the adverse effects of reducing their resilience,” it argues. 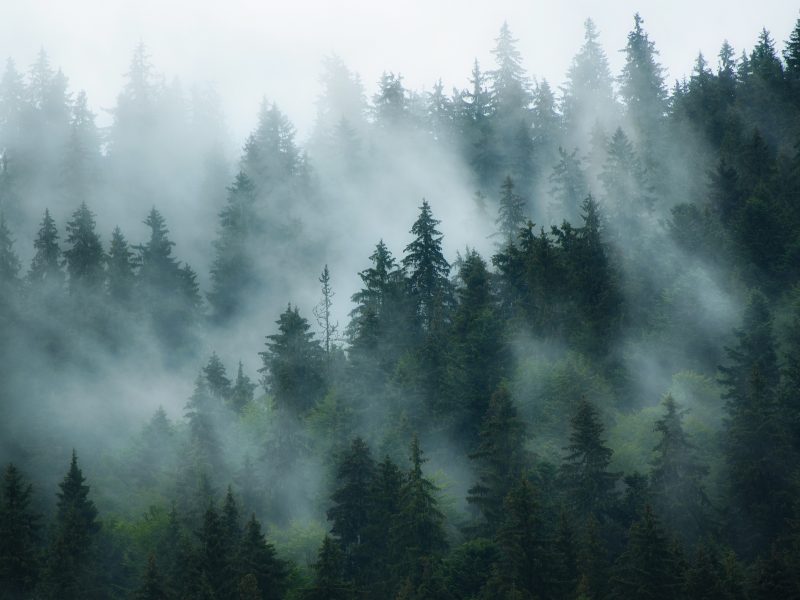