Romanian Environment Minister Costel Alexe has stated that the 100,000 m3 of logging was spread over eight years without anyone reporting anything. [Shutterstock/cge2010]

In twenty-five years, tens of thousands of hectares have been cut down illegally in Romania, which is at least 80 million m3 of wood. These official figures are likely an underestimate.

A recent announcement by Environment Minister Costel Alexe of new illegal logging was not in itself a surprise but the sheer scale of the crime – 100,000 m3 missing – was an escalation.

One of the biggest illegal logging operations in recent years took place near the Ukrainian border, where according to a 2018 Greenpeace report, half of the illegal logging originates. Whole swathes of Europe’s largest primeval forest are being cut down. 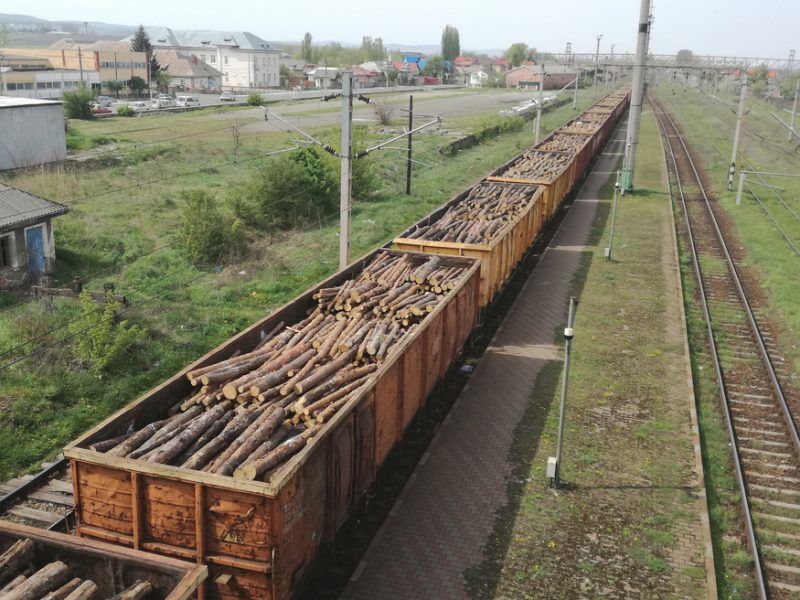 Romania’s security forces have mounted a series of raids to break up an alleged €25m illegal logging ring, in what is believed to be the largest operation of its kind yet seen in Europe. EURACTIV’s partner The Guardian reports.

Attempts to curb the practice are falling short. Not even the European Commission, which regularly requires the country to comply with timber legislation, is managing to make a dent. Bucharest is overwhelmed and is implicitly blaming local authorities for the failure.

However, Minister Alexe has claimed that the 100,000 m3 of logging was spread over eight years and that it was simply not reported.

While an investigation has been launched, local residents say they are tired, even irritated. Some have blocked trucks, accused of hauling illegal wood. However, this has not come without risk as traffickers have not hesitated to use violence.

The National Forestry Board has counted 185 assaults on its staff since 2014, including six fatalities.

Alexe has promised to protect the country’s ancient forests by excluding them from the market. However, Greenpeace and other NGOs have been calling for years for the modernisation of surveillance systems, imposing cameras and GPS on every truck.