Kelsey Perlman is a forest and climate campaigner at Fern, an environmental NGO.

On 4 March, the European Commission presented its European Climate Law, proposing a path for the EU to fulfil its pledge of achieving carbon neutrality by 2050. The proposal recognises that, as well as cutting greenhouse gas emissions, the EU will have to remove some already in the atmosphere: thereby achieving ‘negative emissions’.

This was at the heart of the 2018 Intergovernmental Panel on Climate Change (IPCC) report, which said that to keep global heating to 1.5°C, negative emissions would be necessary.

Since then, the concept of negative emissions has gained huge traction.

Faced with increasing pressure to deal with the climate emergency, many companies and organisations see them as a “get out of jail” card. They have turned the necessary task of reducing emissions into a search for scalable solutions to mop them up – allowing companies and others to continue polluting practices virtually unabated.

Against this backdrop we have seen a range of pledges: the United Nations, the World Economic Forum and governments have made commitments to plant billions or even a trillion trees. Big fossil fuel corporations, including Shell, Eni, and many others, signalled their intention to rely on “forestry projects”, “natural sinks” and technological solutions.

On the latter, millions have been spent, only to find that they won’t work at scale and could delay efforts to reduce pollution. 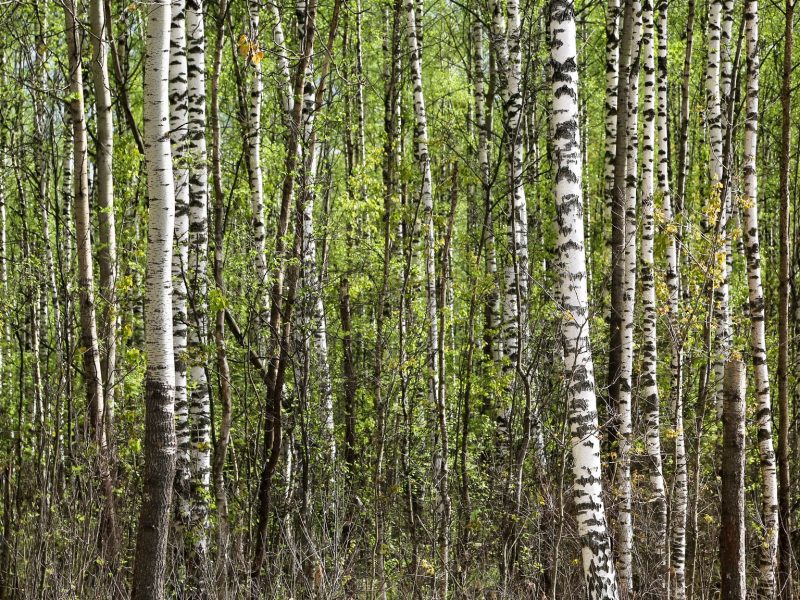 It’s undeniable that we need negative emissions and it is good that Member of the European Parliament (MEP) Jytte Guteland’s draft report on the European Climate law recognises this.

But it doesn’t provide clarity on how this would happen, and the devil is always in the details.

Repairing nature, and the negative emissions this achieves, needs to start now.

The only way to stay within our remaining carbon budget is to couple steep emission cuts with efforts to restore and protect forests, peatlands, grassland. This would have the mutual benefit of helping re-establish biodiversity, which is suffering as badly as our climate.

As it stands, industry groups may see Guteland’s proposal as an invitation to continue business as usual as long as they have plans to capture and store carbon at scale by 2049. That would be decades too late.

The European Climate Law needs to illuminate the path to our carbon-free future. It needs to make it clear that the best time to restore nature is now, and that the COVID-19 response must fast forward plans to reduce carbon dioxide emissions. Anything less will leave us missing climate targets and having to deal with a far worse climate crisis than we presently envisage.

The first step should be to include separate targets for carbon dioxide removals and reductions, with clear indications that action is needed today. The law should also learn from the recently announced Biodiversity Strategy and prioritise “nature-based solutions” over unreliable technological ones.

Biodiversity loss and climate change are twin crises and any new climate policies must be judged against their ability to also rebuild the health and variety of life on earth.

The climate law is our opportunity to turn round years of destruction and pollution so that future generations can enjoy a healthy planet. It’s an opportunity we need to grasp. 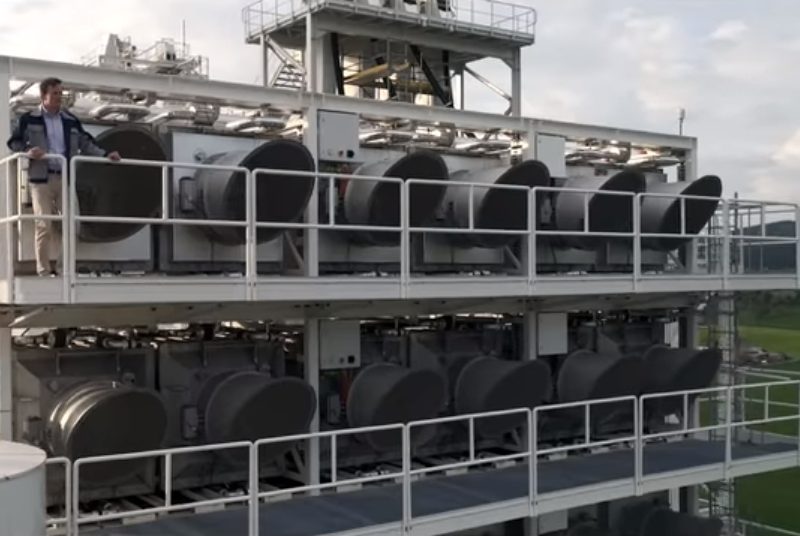