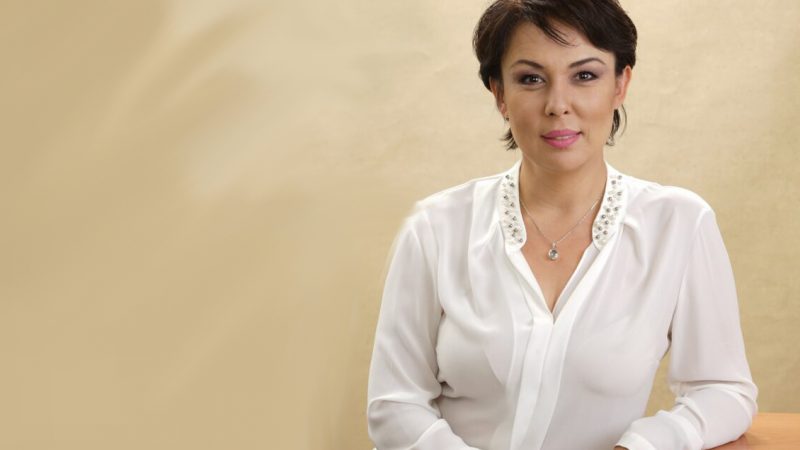 When Kazakhstan decided it was going on the hunt for the “practical, best practices for effective solutions” that would bolster the rights of its youngest citizens, the Central Asian children’s rights ombudswoman came to Europe.

“We really need practical best practices and effective solutions, for instance in terms of the rights of children with disabilities,” Aruzhan Sain, a TV-personality-turned civil servant, told EURACTIV.

Sain was appointed to the post of Kazakhstan’s Commissioner for Children’s Rights following her charity work with the Mercy society, a foundation she set up to raise money for children to get medical treatment abroad for serious conditions.

Her appointment is part of Kazakhstan’s wider drive to get younger professionals from outside the public sector into civil service in an effort to rejuvenate its public administration. 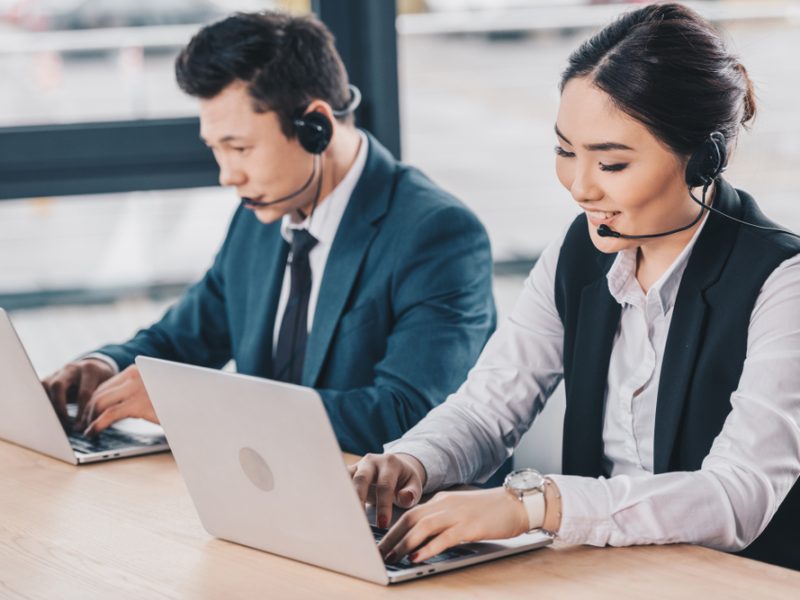 The drive for best practices reached Europe as well, and Sain visited centres in Belgium and Luxembourg that provide integrated care for differently abled children, including preventive, pedagogical, and social services.

She was particularly impressed by the holistic approach of Luxembourg after her meeting with the Grand Duchy’s Commissioner for Children’s Rights, Charel Schmit.

“It was very interesting to see how the work was organised by the Luxembourgish government, which, through non-profit organisations, sort of reaches people and provides a wide range of services that help not only children but also adults,” she said.

Back home Sain is now lobbying for more public resources to be provided to her office that would allow it to have farther reach.

“Our group of experts has submitted a legislative proposal to the parliament because in Kazakhstan, the Ombudsperson is a public office and unfortunately there is nothing behind the institution, that is, there is no funding, no staff,” she said.

Sain also pointed out that Kazakhstan’s large territory makes it difficult to reach the six million children she is responsible for, so future regional presence will be key.  Kazakhstan is the world’s ninth-largest country, but it has a population of only 19 million, a third of it under 18.

“This way of relations is like a two-way road, everyone needs to work their part,” she said, adding that “executive discipline” is now one of the areas being worked on in Kazakhstan to make sure children are actually able to take advantage of benefits and services provided for by law but often not implemented at the regional level.

Sain added she is greatly inspired by the experience of Singapore, a country known for successfully combining economic achievements with relatively limited political freedom, and “their attitude towards children as the most important capital of their state, in which they consciously invest money.”

One of the first areas where she turned for reforms after being appointed to her post two years ago was sports and arts education.

“Previously, we did not have free sports and art clubs for children… which were mostly at the expense of parents,” she said.

The state has now rechanneled funds meant for financing professional sports from the public budget to such extracurricular activities, and will now pay private service providers to organise them on the basis of demand.

“In addition to the fact that it is of great benefit for the children, it also gives a very good basis for the development of this area as a business, as entrepreneurship. Because, unfortunately, this industry has been neglected, but now that investment went there,” Sain told EURACTIV.