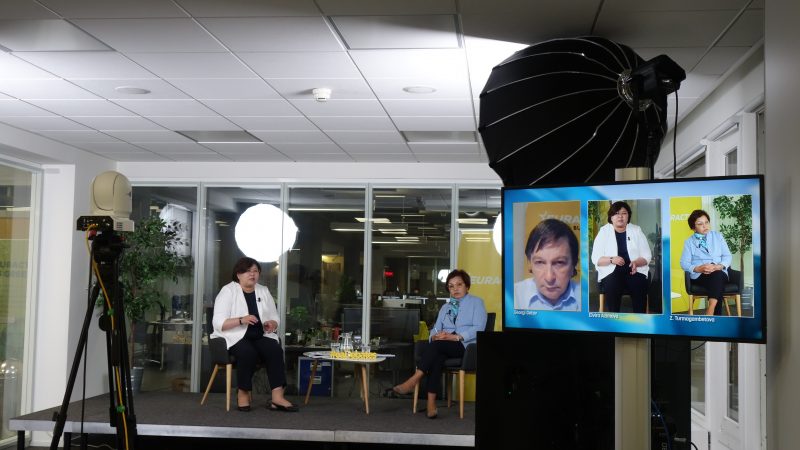 Current human rights-related reforms in Kazakhstan are a step in the right direction, stakeholders from the country told a recent EURACTIV event but European Parliament lawmakers across the political spectrum were not entirely convinced.

In June, Kazakh President Kassym-Jomart Tokayev signed a decree “On further measures of the Republic of Kazakhstan in the field of human rights”, which he said represents an important step in the political modernisation of the Central Asian country. 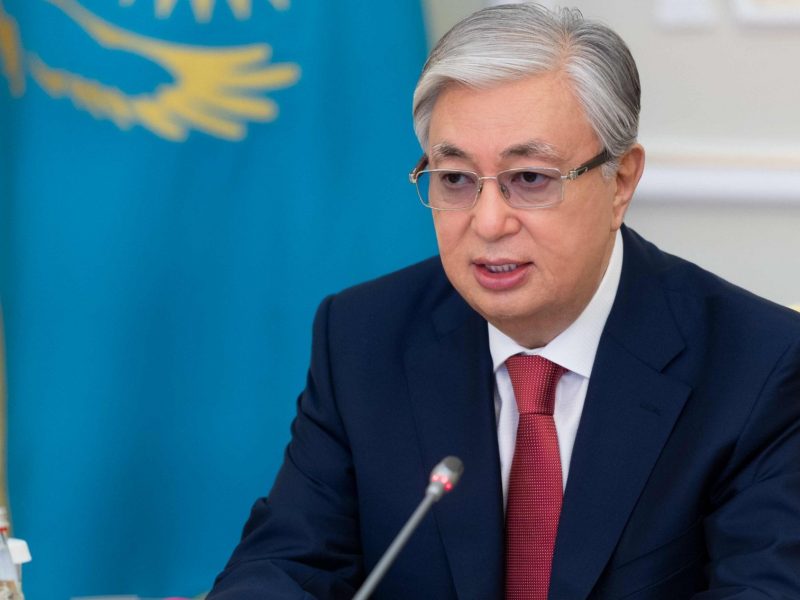 Kazakh President Kassym-Jomart Tokayev has signed a decree “On further measures of the Republic of Kazakhstan in the field of human rights”, which he said represents an important step in the political modernisation of the Central Asian country.

“An important stage of political modernisation is a further implementation of concrete measures in the field of human rights. A corresponding decree was signed today. The government has been instructed to adopt an Urgent Action Plan for its implementation,” Tokayev said on Twitter when announcing the decree.

The plan’s priority areas include attempts to eliminate discrimination against women, boost freedoms of association, expression and freedom to life and public order.

The plan also aims to increase in the efficiency of interaction with non-governmental organisations and to improve human rights in the criminal justice system to stamp out torture and ill-treatment of prisoners, all issues previous raised by the EU in its human rights dialogue with Central Asia’s largest economy.

Elvira Azimova, Kazakhstan’s Human Rights Commissioner, said the decree “is a testimony to the fact that our state is committed to gradual development of human rights as a very important area of our national policy.”

While previously the Central Asian country took the position that the “economic situation comes first, human rights second,” it is now ready to say that “human rights are a very important area”, the ombudsman told on Wednesday (17 July) a EURACTIV event.

Azimova sees her role as the country’s institutional human rights guardian as a job that requires balancing opinions.

“I cannot make exceptions, I cannot favour NGOs because the parliament is the legislative body that is supposed to be adopting laws that will work in favour and for the good of the nation of Kazakhstan”, she said, adding that civil society also cannot be excluded.

According to Azimova, Kazakhstan needs “to create our own models because a country will have its own mentality its own interests and ideologies, and they cannot be ignored.”

The way to a sustainable approach is a consolidated position that will be welcomed by the majority, Azimova said.

The European Parliament in February passed a resolution criticising Kazakhstan for its human rights record, highlighting gender issues, the situation of civil society groups and activists, and demanding the release of detained activists.

Kazakh officials responded that the criticism was unfair and that the EU should not ignore or discourage efforts to improve the country’s record on human rights. 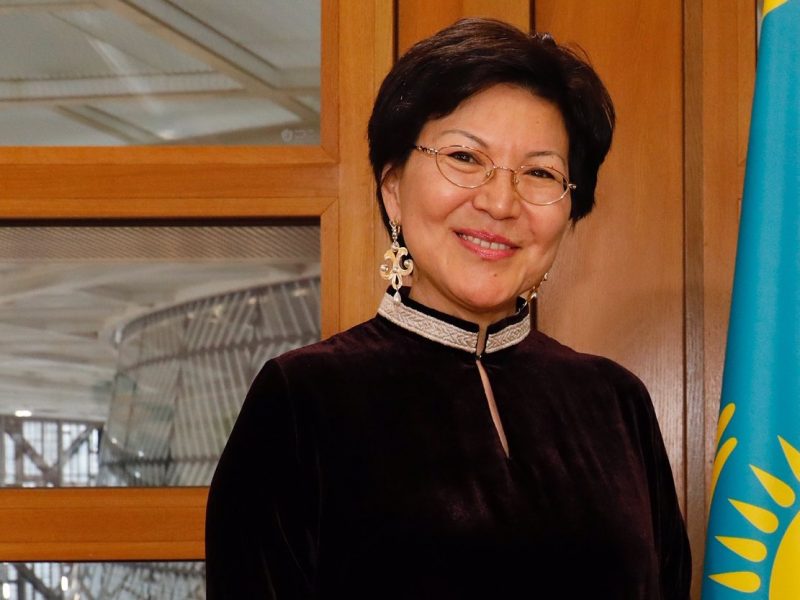 The head of Kazakhstan’s mission to the EU, Margulan Baimukhan, stressed that the bloc and the biggest Central Asian country are “equal partners”.

“As such, we should support each other’s efforts to offer our citizens the best possible social, socio economic, and political framework to thrive,” he said.

During the last round of the annual human rights dialogue between Kazakhstan and the EU held in November 2020, European diplomats “acknowledged the continuing reform process in Kazakhstan” but stressed the importance of effective implementation, while raising its concerns regarding the rights to peaceful assembly and freedom of association.

Since Tokayev became president following the sudden departure in 2019 of independent Kazakhstan’s first leader, Nursultan Nazarbayev, the new administration embarked on a process of reforms meant to boost political and civil rights in the country.

However, international human and civil rights watchdogs continue to report on alleged abuses. Last week, Human Rights Watch said the authorities have targeted at least 135 people across the country with criminal investigations and prosecutions for alleged participation in banned political groups.

Doubts about the extent of reforms also continue to linger within the European Parliament.

“The decree is not a sufficient step in the right direction. There are some strong economic and geopolitical anchors, which hold countries with weak democracies and limited human rights in their trap,” MEP Eugen Jurzyca from the Eurosceptic group of European Conservatives and Reformists told EURACTIV.

“To escape from this trap a strong and concrete plan for structural reforms is needed. Stronger than this decree,” said the lawmaker, who is member of the Parliament’s delegation for relations with Central Asian states (DCAS).

MEP Viola von Cramon (Greens) said the EU needs to assess these steps with “healthy scepticism” and legal acts “make no difference if they are not implemented.”

“We are used to seeing many facade reforms in the region that aim at whitewashing grave human rights’ violations but have no real appetite for genuine democratisation,” the green politician said.

According to Von Cramon, the values targeted for reforms in the latest presidential decision are “very pertinent to the EU”, however, “simply putting them in a decree without genuinely standing up for them cannot grant the EU’s sympathy.”

Zhemis Turmagambetova, executive director of the Charter for Human Rights public foundation said that things are slowly changing, however.

“A lot of work is being done, the civil society and human rights organisations and the extent of their involvement in the plans that have been identified, will determine the extent to which we become a human rights based state,” said the activist who has been involved in human rights causes for more than three decades.

“It’s a huge job to defend human rights and I’ve gone through all of the stages in my career, starting with complete ignorance and complete rejection of the human rights and now we are arriving at a consensus of sorts.”

“We’re starting to work together and our human rights organisations still have a huge job to do. We have undertaken a lot of international payment commitments in Kazakhstan and we have still a lot to do towards them,” she said.