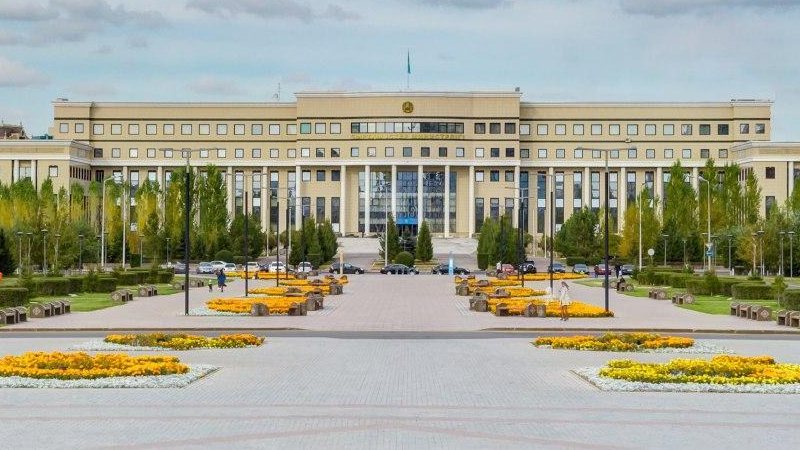 The Ministry of Foreign Affairs of Kazakhstan, in Nur-Sultan [MFA Kazakhstan]

Kazakhstan on Saturday (5 June) dismissed a senior Russian official’s idea of a joint response to Western sanctions against Moscow and its allies such as Belarus by a Russia-led post-Soviet trade bloc.

Russian deputy foreign minister Alexander Pankin said this week the Eurasian Economic Union (EEU), which also includes Armenia and Kyrgyzstan, was working on a “consolidated response” to Western sanctions against some of its members.

However, in an unusual weekend statement, Kazakhstan’s foreign ministry said the Central Asian nation was against “politicising” the trade bloc.

“In the context of discussing initiatives which are beyond the scope of the EEU Treaty, including those related to responding to sanctions imposed by third parties, we assume that Western sanctions are politically motivated and target individual nations rather than the EEU as a whole,” it said.

“We would like to point out that the Republic of Kazakhstan is not involved in any talks on ‘consolidated measures’ by EEU nations in response to sanctions imposed by other countries.”

Kazakhstan has very close political and economic ties with its former Soviet overlord, but sticks to what it calls a multivector foreign policy, seeking equally strong links with the West and with China, its other giant neighbour. 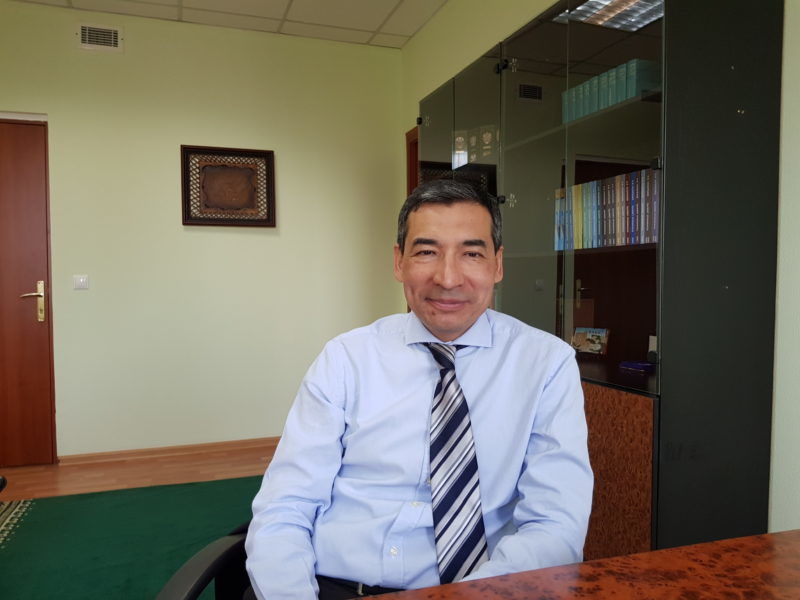 Kazakhstan sees the Eurasian Economic Union purely as a means to develop economic relations, while it strives for much deeper integration with its Central Asian neighbours, based on the model of the European Union, Sanat Kushkumbayev told EURACTIV.com in an exclusive interview.

The United States in April imposed a broad array of sanctions on Russia, including curbs to its sovereign debt market, to punish it for interfering in last year’s US election, cyber hacking, bullying Ukraine and other alleged malign actions.

And this week, the European Union banned Belarussian airlines from flying over EU territory or having access to its airports, after Minsk forced a Ryanair jet to land in the country and arrested a government critic who was on board.