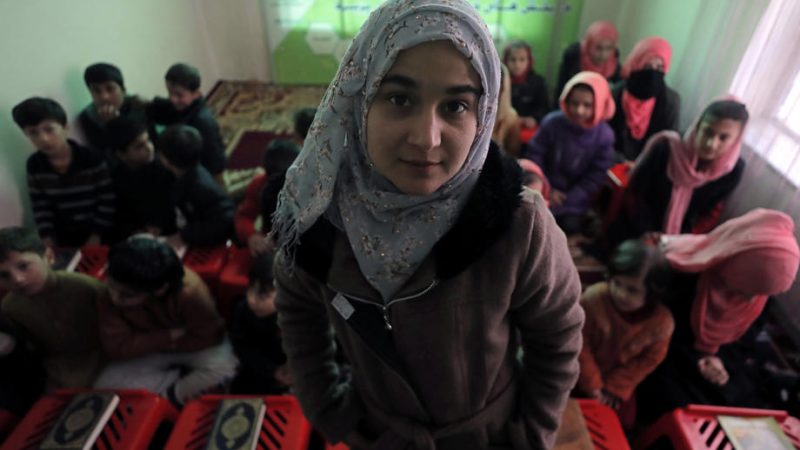 epa09648398 Zahria Erian poses for a portrait while offering tution services at her home for a mixed group of Afghan children at her home in Kabul, Afghanistan, 18 December 2021. EPA-EFE/MAXIM SHIPENKOV

The United Nations children’s agency would pay Afghan teachers a monthly stipend for at least two months, the organisation said, with salaries unpaid for months as the country is plunged into economic crisis due to sanctions on the Taliban administration.

The payments, of roughly $100 per month, would be paid in the local currency to around 194,000 primary and secondary school teachers for January and February, and would be funded by the European Union, UNICEF said in a statement on Sunday.

“Following months of uncertainty and hardship for many teachers, we are pleased to extend emergency support to public school teachers in Afghanistan who have spared no effort to keep children learning,” said Mohamed Ayoya, the representative for UNICEF Afghanistan.

The country has been in economic crisis since the Taliban took over last August as foreign forces withdrew. Restrictions on the banking sector due to sanctions and a drop-off in development funding left the new administration struggling to pay many public sector salaries, including for teachers.

The international community has been grappling with how to engage with the Taliban without formally recognising their government, and has made education for girls a key demand when speaking with the group, according to diplomats.

The Taliban have been vague on their plans for girls’ education with many still unable to attend secondary school in a large number of provinces. However, the group has said it is working on plans to allow girls to return to school and is opening universities this month with women attending. 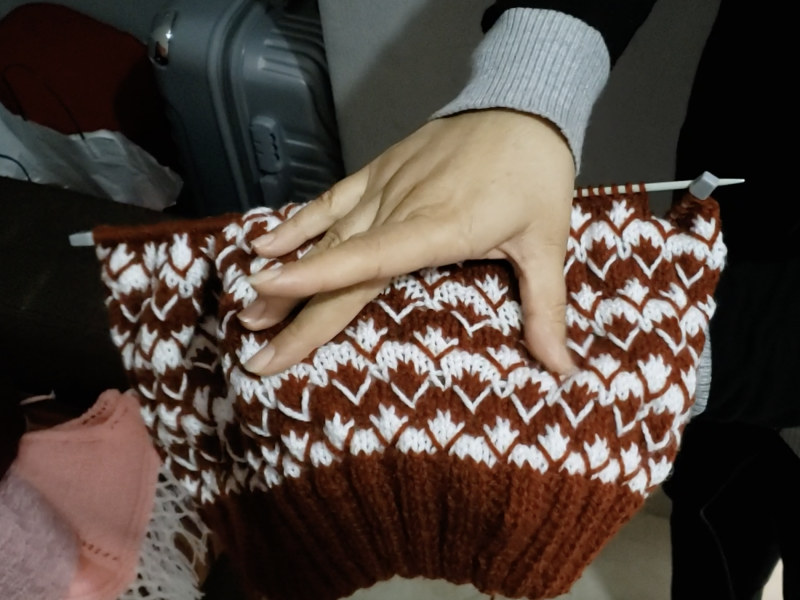 Four months after Albania stepped up to accept thousands of Afghan refugees fleeing the Taliban, some 2000 live in hotels on the country’s Adriatic coast. While they are ever-thankful to their hosts’ kindness, the uncertainty of knowing their future is causing problems.