A view of Tashkent, the capital of Uzbekistan. [Georgi Gotev]

Uzbekistan will become an observer in the Russia-led Eurasian Economic Union (EAEU) before deciding if it wants to become a full member of the trade bloc, the Tashkent government said on Saturday (7 March).

The union established by Russia and allies Belarus and Kazakhstan in 2015 has since grown to include Armenia and Kyrgyzstan. Another former Soviet republic, Moldova, is an observer.

The bloc aims to ensure free flow of goods and capital within its borders, although some members have criticized it for allowing too many exceptions to free trade.

The EAEU has been courting Uzbekistan since President Shavkat Mirziyoyev came to power in 2016 following the death of veteran leader Islam Karimov who showed no willingness to join. 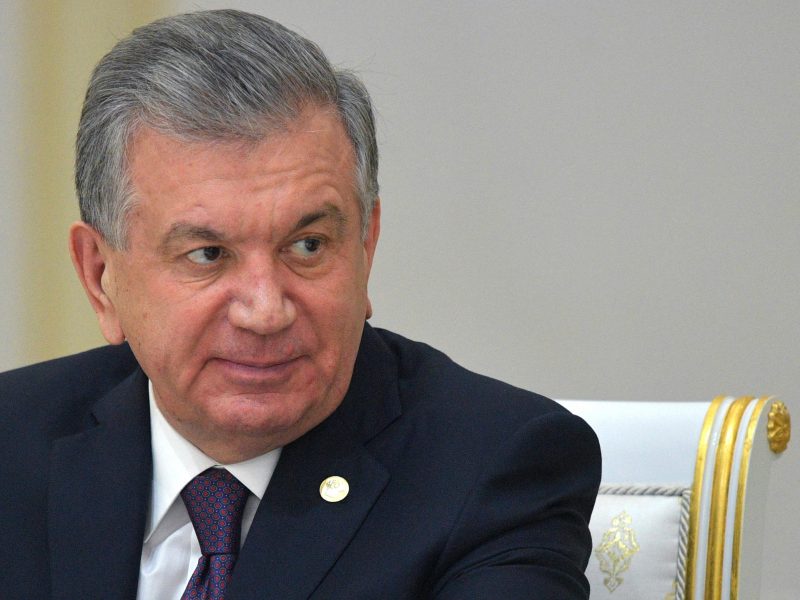 The president of Uzbekistan, Shavkat Mirziyoyev, addressed the newly formed parliament on Friday (24 January), laying out his plans for the next five years. The banking sector, fighting corruption, foreign direct investment, poverty reduction and international trade were at the …

The Uzbek-Russian ties have warmed under Mirziyoyev who has ended his predecessor’s isolationist policies and has sought to boost foreign investment.

With a population of 34 million Uzbekistan could potentially become the second-biggest consumer market in the EAEU after Russia.

Russia and Kazakhstan advocate closer ties between the EU and EAEU. However, the European Commission is much more cautions, saying that such relations remain a long-term goal but depend on “political decisions of EU members” and the implementation of the Minsk peace agreement (for Eastern Ukraine).