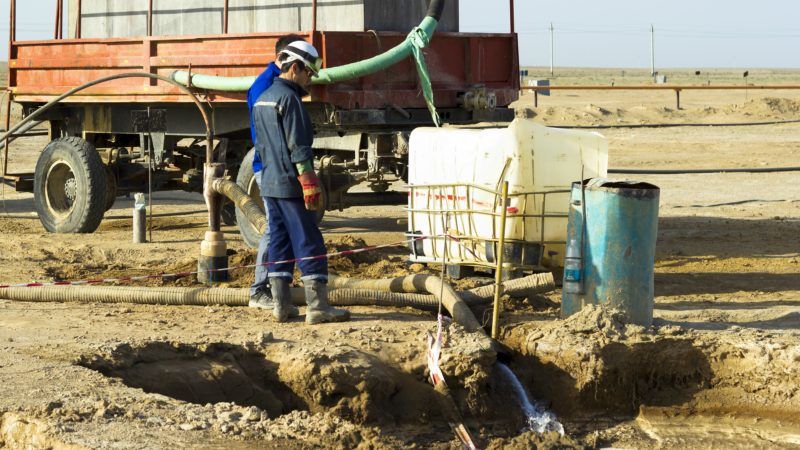 During the UN week in New York in September, the media were dominated by headlines about North Korea, Iran, Syria, migration and fighting terrorism. These are fundamental problems that deserve our highest attention. Yet a strong but little reported message came from the leader of a Central Asian Republic.

Let us be frank, this is not a region which generally hits our headlines. Occasionally an earthquake is reported or a rise in drug trafficking or news of foreign fighters joining terrorist groups. Many have heard about the Aral Sea, once the world’s fourth biggest lake which is most likely gone forever. Its death has brought about decades of environmental disaster. And now another environmental catastrophe is looming.

In an emotional speech in New York, the leader of a small mountainous country, the Kyrgyz Republic called for drastic measures. President Almazbek Altambayev was referring to the numerous uranium mine dumps in Central Asia; a legacy of the former Soviet Union that poses a threat to the entire region. He had recently visited Mailuu-Suu ranked 20th among the 25 most polluted places on earth.

A number of large uranium mines are located in close proximity to rivers and water sources. There is a growing risk of mudslides and landslides which together with the deteriorating infrastructure pose significant dangers. An accident at the mining sites would result in the rivers of the region being polluted with highly toxic waste and lead to a major ecological and humanitarian disaster especially in the Fergana Valley, the breadbasket of the region. Such a situation would endanger the lives and health of millions of people, as well as the socio-economic development of all the states of Central Asia.

In the past, Central Asia, in particular, the Kyrgyz Republic, Tajikistan and Uzbekistan was an important source of uranium providing the basic material for the first Soviet nuclear bomb. Radioactive contaminated material was placed in mining waste dumps and tailing sites. Most of the mines were closed by 1995 but due to insufficient funds very little remediation was done. (In contrast, Kazakhstan is still the second uranium producer in the world. It has also had the resources to remediate obsolete mines).

Since the 1990s, the countries have raised this urgent matter numerous times in the UN framework as well as bilaterally with the EU and others. Many studies were carried out and expensive conferences held. But the international community has been reluctant to step in. There were fears of the unknown: the size of the problem, the priorities and the final cost of remediation work as well as dogmatic discussions about the polluters pay principle.

Finally in a 2013 UN resolution was passed asking for international support to overcome the threats. This resolution led to the EU taking a number of initiatives.

Today, almost five years later, seven priority hot spots are identified, the cost estimates of the remediation work are in place and the EBRD will run a donor fund. The preparatory work is blessed by the IAEA and independent experts.

Despite these efforts, worries remain among the leaders of the poorer Central Asian countries. Who will financially assist them in preventing yet another environmental catastrophe in Central Asia? And by the way, funding will assist them to fulfill the Sustainable Development Goals. 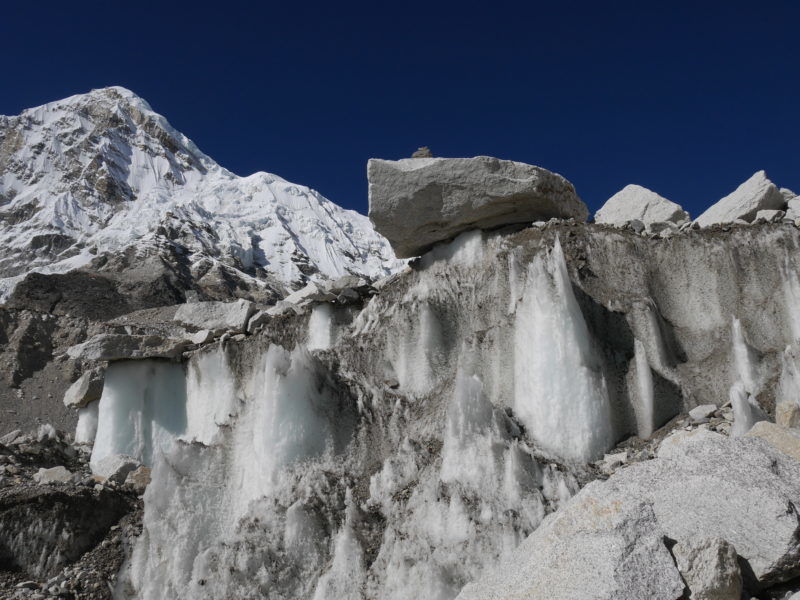 In total, €85 million is needed in order to address the most urgent needs in the seven hotspots. This target is to be met during a donor conference in late 2018. The EU has already made €16 million available but others should follow to fill the gap of €70 million.

In New York, Kairat Abdrakhmanov, Foreign Minister of Kazakhstan drew attention to Kazakh President Nursultan Nazarbayev’s proposal for an annual one-percent transfer from the defense budget to sustainable development by each state. The suggestion, he said, is relevant in light of the shortage of financial resources to solve global environmental issues such as in Central Asia.

However, it is unlikely that this proposal will be followed by other countries. The EU, President Tusk, as a soft power should, therefore, continue to convince other donors to make the funds available. The G7 is a good forum for this purpose. In the past, it also arranged the financial burden-sharing to overcome the Chernobyl legacy. Central Asia cannot afford another environmental disaster like the Aral Sea.