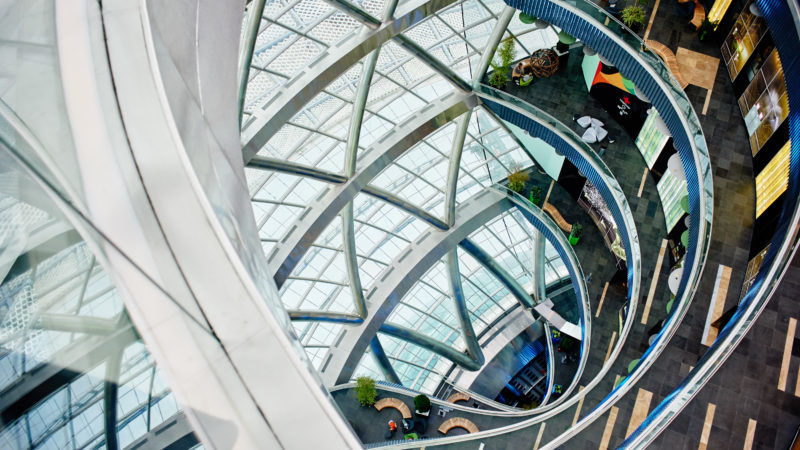 The main pavillion of the 2017 Expo in Astana. [amixstudio/shutterstock]