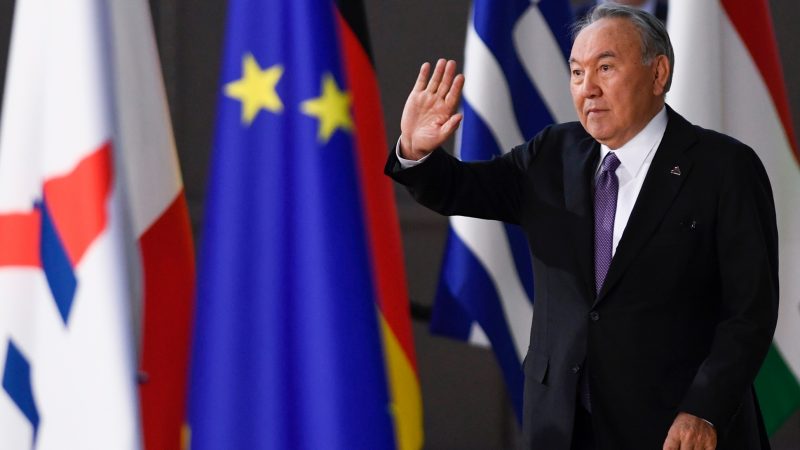 Former President of Kazakhstan Nursultan Nazarbayev at the ASEM Council in October 2018.

Lodged between China and Russia, Kazakhstan, a country with huge territory and a modest population, pursues a ‘multi-vector’ foreign policy, positively engaging with its big neighbours, but also with the US and the EU and the global community.

Strengthening world peace through various initiatives, ranging from nuclear non-proliferation to mediation to help solve hotbeds of tension or inter-religious dialogue, have been constant policies of Kazakhstan since its independence from the USSR.

After the 2019 presidential election, the country’s new leadership is continuing and developing further these initiatives.