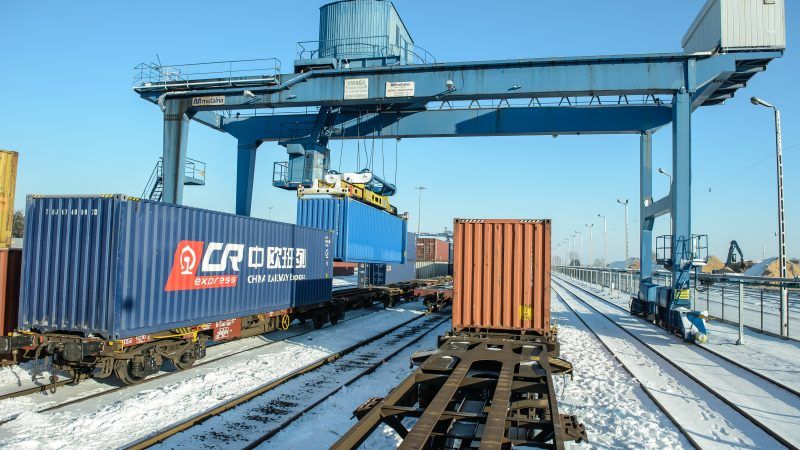 Several infrastructure corridors are planned within the Belt and Road Initiative. [Wojciech Pacewicz/EPA]

The Belt and Road initiative largely replicates the Silk Road, a common historical heritage of China, Kazakhstan and all countries along its path. The economic potential of the initiative is huge, and so are its geopolitical effects.