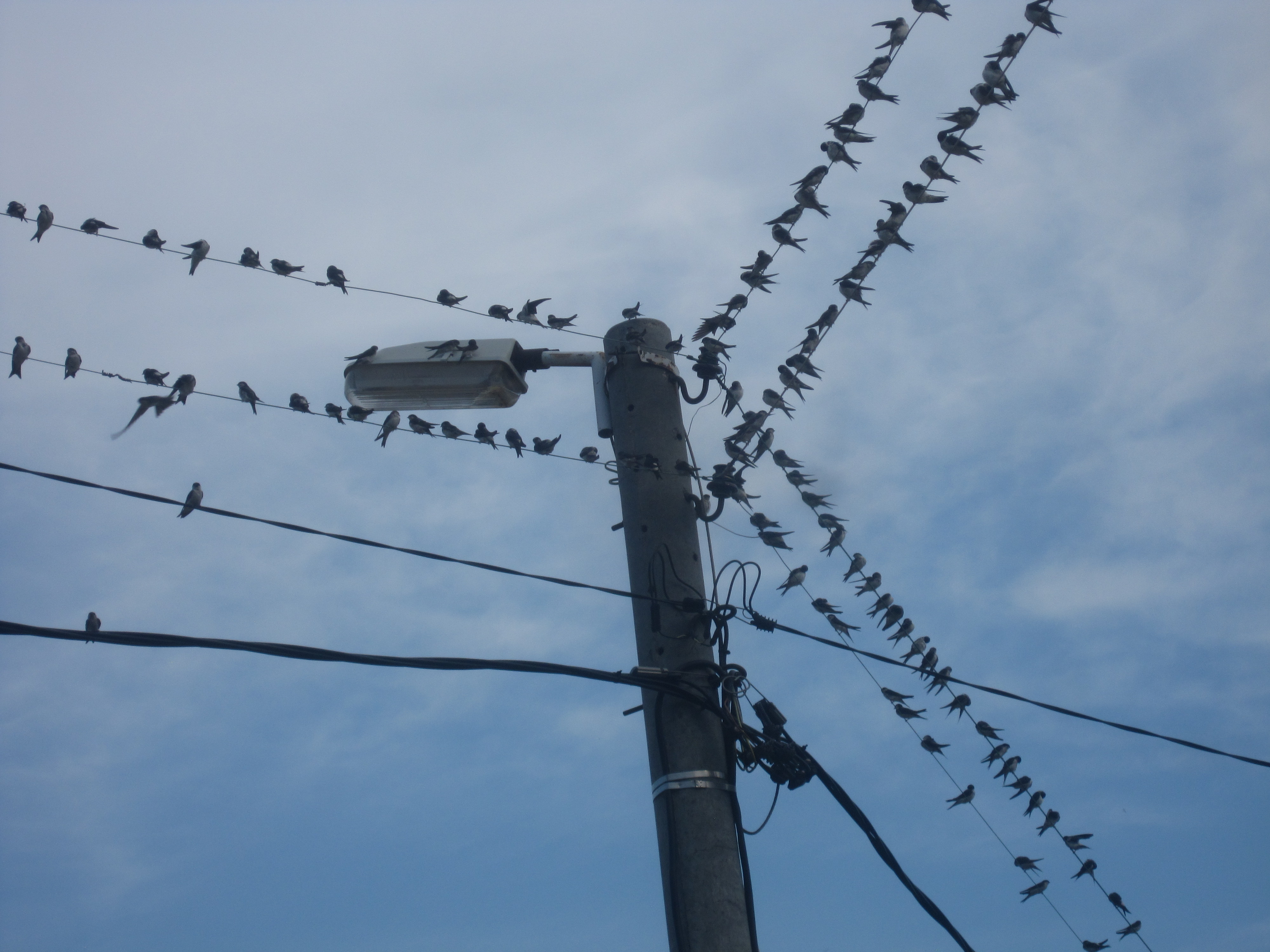 Bulgaria’s interim government said it had set up an energy board to ensure that badly needed multi-billion energy projects in the poorest EU country are transparent. As Dnevnik, the EURACTIV partner in Bulgaria has reported, the European Commisison supports the idea of a currency in Bulgaria.

The board will assist the incumbent cabinet in an attempt to stabilise the energy sector of the Balkan country, which is deemed one of the most corrupt nations in the European Union.

“The energy board will analyse the state of the energy sector and will determine the reasons behind the instability of the energy system,” the government said today (27 August).

The board will be led by Interim Deputy Prime Minister Ekaterina Zaharieva and is expected to bring together market participants, the regulator and experts from the European Commission, the World Bank and the European Bank for Reconstruction and Development.

“We could say the energy sector is in a very poor financial state,” Interim Economy and Energy Minister Vasil Shtonov said on a local television channel.

A Socialist-led government resigned last month after being in power for just over a year, criticised for the way it handled large-scale infrastructure projects such as the Russian-led South Stream gas pipeline.

South Stream, expected to cost $40 billion (€30 billion), has been designed to carry Russian gas to central Europe via the Black Sea, bypassing Ukraine. Bulgarian President Rossen Plevneliev had said the project will remain frozen until Sofia gets an EU green light.

The interim cabinet, which took charge on 6 August, will leave to its successor a move to approve another major agreement with Westinghouse of Toshiba Corp for construction of a new nuclear reactor. The next government is to take over following parliamentary elections in October (see background).

State-owned power company NEK said on Wednesday it would increase electricity prices by 16% from next month for industrial consumers that do not buy energy on the free market.

The move comes just days after NEK said it had amassed debts of 3.53 billion levs (€1.8 billion).

The price hike will affect around 20% of companies in Bulgaria including water utilities, state railway lines, schools, hospitals and universities.

Electricity costs are a politically sensitive issue in Bulgaria, where power bills consume a large slice of household income especially during the winter season.

Bulgaria raised power prices by an average of just 2% as of 1 July, despite concerns over the energy sector losses.

Shtonov also said today that a member of the Bulgarian Energy Holding (BEH) board, Ilko Zhelyazkov, had been dismissed for “not working well”. It was the second official at BEH, which owns NEK and other major state energy companies, to be sacked by the government within a week.

Earlier this month, the EU antitrust watchdog told Bulgaria’s state-run power firm that restrictions on where the electricity it supplies is resold could amount to anti-competitive behaviour and lead to a fine.

On 20 August, Dnevnik, the EURACTIV partner in Bulgaria, reported that Energy Commissioner Günther Oettinger has expressed full support for the idea of an energy board in Bulgaria, presented to him by Zaharieva and Shtonov in Brussels.

Asked on 28 August to comment about the newly installed energy board in Bulgaria, Marlene Holzner, spokesperson to Energy Commissioner Günther Oettinger, appeared unfamiliar with the concept, although Bulgarian officials said it was coordinated with Oettinger who gave it its “full support”. She said that the way the way Bulgaria would organise its energy debts was purely a national matter.

Asked about the 16% hike of the electricity price for industry, she said it was not up to the government, but on the market to find the right level of prices, be it for the consumers or the industry. “If you have more competition, at the end the price will be the lowest”, she said.

Bulgaria has been under pressure from Moscow to build major energy projects such as the South Stream gas pipeline, the Belene nuclear plant, and the Burgas-Alexandroupolis oil pipeline. Conversely, the US, and other Western partners, have discouraged Bulgaria from further increasing its energy and economic dependence on Russia. As a result, all these projects are now frozen.

Bulgaria’s socialist-led minority government who has spearheaded those projects resigned on 23 July and a caretaker government was appointed by the President Rossen Plevneliev on 6 August. Early elections will be held on 5 October.

If elections are held today, according to a recent poll the winner would be the party GERB (Citizens for a European development of Bulgaria) of former Prime Minister Boyko Borissov (EPP-affiliated), with 24.6%, followed by the Bulgarian Socialist Party (BSP) with 17.8% and the mainly ethnic Turkish Movement of Rights and Freedoms (DPS) with 7.9%. Four more forces are likely to pass the 4% threshold to be represented in Parliament: the Reformist Block (EPP-affiliated), the centre-left Alternative for Bulgarian Renaissance (ABV), the party “Bulgaria without censorship” of MEP Nikolay Barekov who recently obtained affiliation with the conservative ECR group, and the nationalist force “Patriotic Front”.