Political interference by China is now essentially a global phenomenon. In the Czech Republic, relations with Beijing are institutionalised in the 17 plus 1 framework and bilateral agreements. Their real impact is difficult to assess but they have already pitted the country’s president against many other politicians and the public.

During his term in office, Czech President Miloš Zeman, who is well known for his positive attitude towards China, has deepened relations with Beijing.

Nevertheless, his pro-China attitude is constantly raising concerns among politicians and society, and media report about scandals related to Czech-China relations almost daily.

“The political representation opened itself up to the Chinese Communist Party in 2013-14. The narrative used was that of “economic diplomacy”. After five years, the results have proven dismal, especially after the collapse of the Chinese conglomerate CEFC that had been hyped up as the “flagship of Chinese investment in the Czech Republic”.

The company didn’t bring any real investment, but quite a bit of embarrassment,” sinologist Martin Hála, director of Sinopsis project, told EURACTIV.

The company was later convicted in the US for political corruption, and its chairman disappeared in China.

Rudolf Fürst, a research fellow at the Institute of International Relations in Prague, thought the issue with China was blown out of proportion.

“The obsession with the so-called Chinese influence has increased in the Czech Republic. China did not achieve a lot in the country, except the penetration to the group surrounding our President. China does not have soft power and its attempts in this field are poor. The aversion to China is a local phenomenon and the Czech Republic is the biggest sino-hater in Europe,” told to EURACTIV.

He argued that “to overestimate Beijing’s political interest in an internationally insignificant Czech Republic is naïve and narcissistic. It lacks awareness of the international and especially European context.”

Fürst added that it was an easy topic for politicians to score points and further exaggeration can be expected.

Czech Intelligence agency BIS (Security Information Service) warned in its latest report about Chinese activities. “Exposure of Czech citizens to China’s espionage interest is extremely high and the intensity of Chinese intelligence activities in the Czech Republic is high as well,” said the BIS report.

It also described Chinese violation of the unified EU policy though Czech entities and economic and scientific-technical espionage. 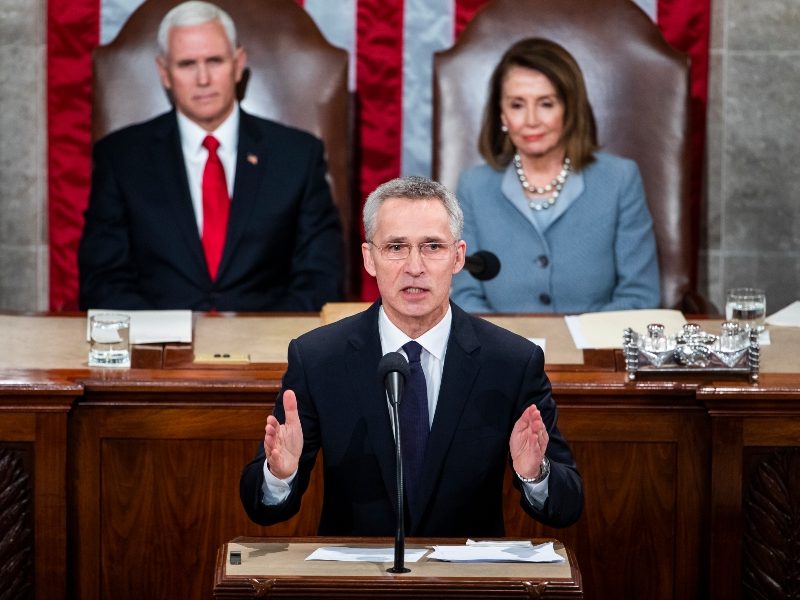 Competition with China is mostly economic, but NATO members need to pay attention. American and European interests align when it comes to the growing strategic competition between the Western alliance and China, writes Douglas Lute.

“Geng stressed that the city council’s moves have seriously hurt the feelings of the Chinese people and undermined the ties between the two countries,“ wrote Xinhua News Agency.

Under mayor Zdeněk Hřib, the city council reversed its friendly approach to Beijing and expressed its support to Tibet and Taiwan, two red rags for China. This March, Prague decided to put the Tibetan flag on the City Hall building and invited Lobsang Sangay, prime minister of the Tibetan government in exile for a meeting.

These steps led to China’s retaliatory actions, like the cancellation of the Prague Philharmonic tour to China.

Prague mayor Hřib responded by saying China should focus on keeping previous promises of investments which were not fulfilled. “The cancellation of the Prague Philharmonic tour this year shows above all that China is not a reliable business partner,” added Hřib.

Foreign Minister Tomáš Petříček said “the Czech government has no possibility to influence the steps of a democratically elected self-government. I believe that the Chinese side understands this”.

The president’s spokesman, Jiří Ovčáček, was critical of the Prague mayor. According to him, the city government was deliberately damaging relations with China in favour of foreign powers, which harms the interests of the Czech Republic.

“In the near future, we can expect this internal split in the Czech Republic to grow, with implications for the Czech-China relationship,” added the sinologist Hála.

The Chinese embassy in the Czech Republic did not respond to EURACTIV’s questions by the time this article was published.