“We will specify our position on opening infringement procedures against the member states that have not relocated anyone at all,” Commissioner for Migration Dimitris Avramopolous said. [European Union]

The European Commission warned yesterday (6 June) it could sanction member states that don’t follow EU quota rules for asylum seekers by opening infringement proceedings against them as early as next week.

The warning came after the Czech Republic said it would not take in more migrants, citing security concerns.

The Czech Republic will not accept any further migrants from Italy and Greece based on the quotas for the redistribution of refugees across the EU, also due to the worsened security situation, Interior Minister Milan Chovanec said after a cabinet meeting today.

He stated that the one-off mechanism of quotas will end in September and the Czech Republic will “not be active anymore”.

EU ministers approved on 22 September by qualified majority a plan to share out 120,000 refugees across its 28 states, overriding vehement opposition from the Visegrád Four (Poland, Hungary, Slovakia and the Czech Republic).

EU ministers approved a plan on Tuesday (22 September) to share out 120,000 refugees across its 28 states, overriding vehement opposition from four ex-Communist eastern nations.

Last month, the Commission set a June deadline for Poland and Hungary to start admitting their share of refugees.

Slovakia has taken the EU to court over the refugee quotas, while Hungary conducted a referendum opposing the plan. Poland recently said it will not yield to pressure despite the threat of sanctions. 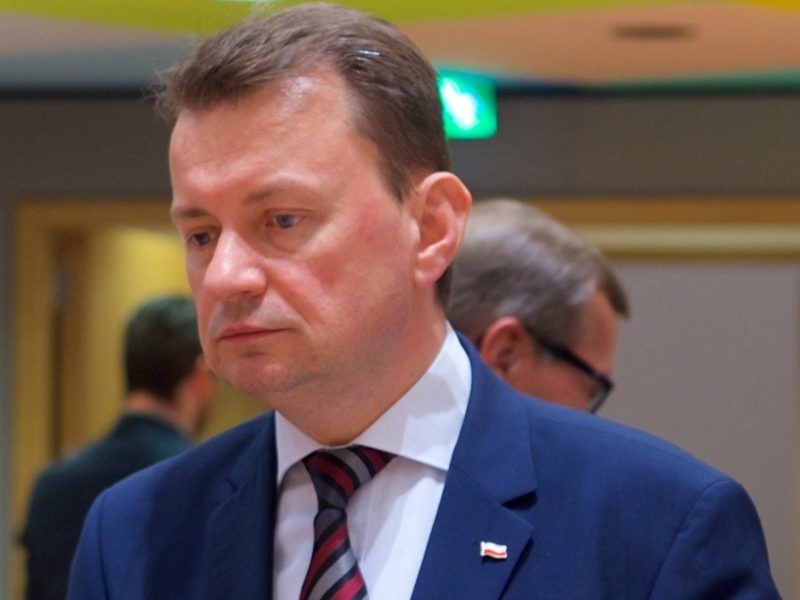 The Czech Republic made clear its negative stance on accepting refugees last May. The Czech cabinet said yesterday the quota system “non-functional”, the Prague Monitor wrote.

The country has taken some 12 refugees from Greece, although it ought to accept about 2,600 people by September according to the quotas. Since May 2016, the Czechs have not offered resettlement for any refugee within the EU relocation programme. But by and large, the initiative is failing to reach its goals. By 12 May, only about 18,400 people were resettled within the programme.

Chovanec said the ministry would prepare the country’s defence for possible proceedings that the Commission might start against the country for not meeting its commitment. He said the Czech Republic might be fined up to tens of millions of euros.

“We will specify our position on opening infringement procedures against the member states that have not relocated anyone at all or have not pledged any places for almost one year since we all decided to do it together,” he said.

It is very likely that the sanctions will concern specifically the Visegrád Four. Other countries from Eastern Europe have taken modest numbers migrants under the relocation scheme, but it should be reminded that the migrants themselves are unwilling to settle in low-income countries. Bulgaria is a special case, as it not only accepts refugees under the relocation scheme, but is itself a front-line country exposed to the arrival of migrants across its southern border.