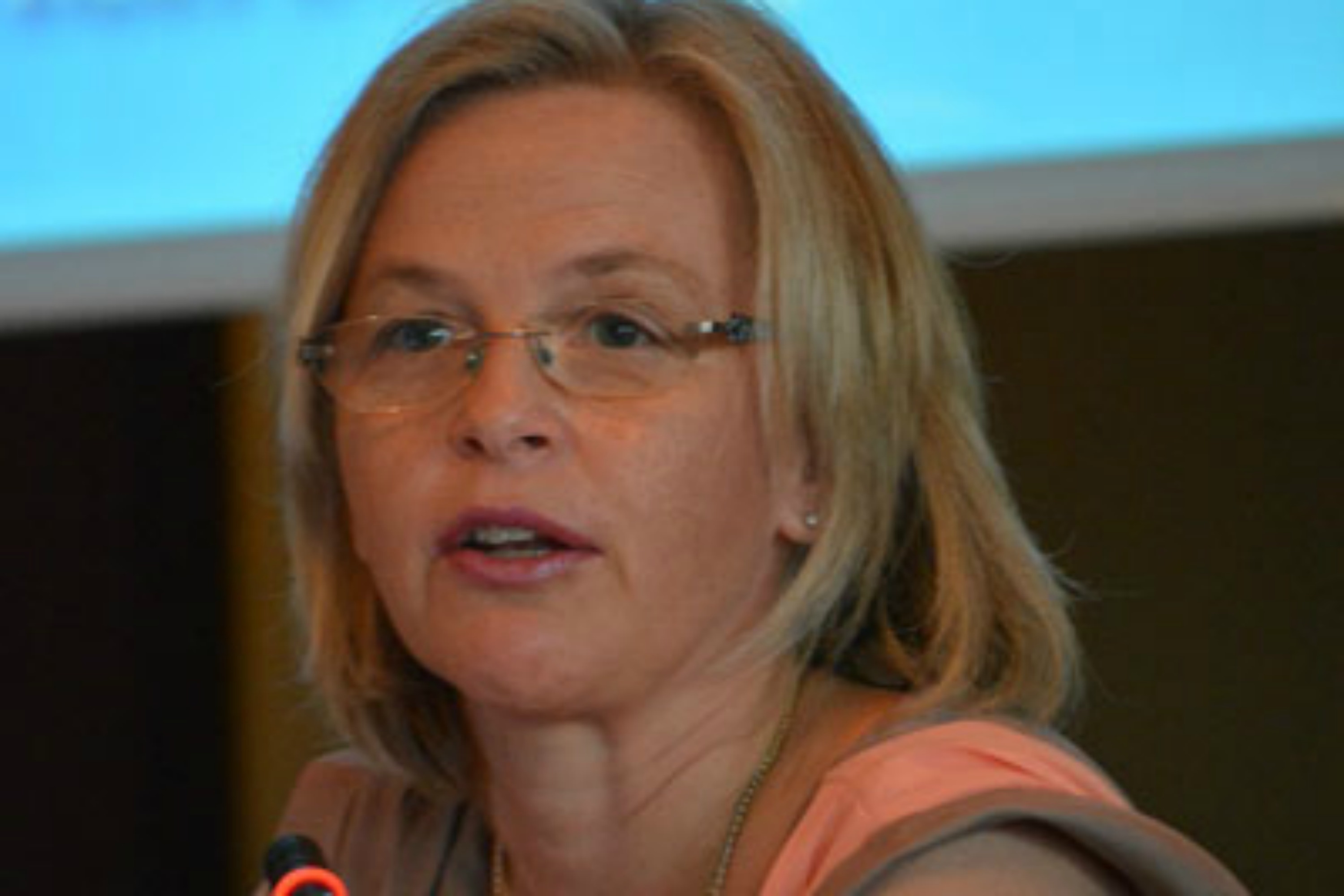 SPECIAL REPORT: The European Commission considers confiscation a strategic priority in the fight against organised crime and corruption. However, Bucharest is still hesitant to introduce this practice. EURACTIV Romania reports.

Experts from older EU members have emphasised to their Romanian counterparts the benefits of introducing extended confiscation of goods originating from criminal activities in their countries.

At a conference in Bucharest, Sara Panelli,  a prosecutor from Turin, Régis Pierre, a magistrate at the Division of Criminal Affairs and Pardon within the French Ministry of Justice, and Teresa de Almeida, from the Lisbon Prosecutors Office, highlighted the benefits of extended confiscation of goods since the practice was introduced in their countries. The conference was organized within the project “Fighting Public Procurement Criminality- An Operational Approach”, coordinated by Freedom House Romania, with partner organisations.

The confiscation of goods originating from criminal activities was decided by Romania’s Constitutional Court in 2012. However, it hasn’t produced many results yet, and specialists say it could produce results only if the current legislative framework remains in place and is applied with good will.

One of the first cases in which prosecutors asked for the extended confiscation of goods is the case of former senator of the Conservative Party Dan Voiculescu, who was imprisoned for 10 years, by the Appeal Court of Bucharest. The sentence imposed a €60 million fine, which was related to the fraudulent privatization of the Food Research Institute. The judicial process lasted 2238 days (six years) since the start of the criminal investigation.

This case was highly controversial because the seized Voiculescu assets included the building where television stations Antena 1 and Antena 3 are broadcasting. They are among the main TV stations in Romania, the first one a general broadcaster, the second an all-news channel.

Simona-Maya Teodoroiu, secretary of state of the Ministry of Justice told EURACTIV Romania that the extended confiscation was constantly required by the national judicial professionals in criminal law. It was not something required at European level. It has been constantly required internally, as a prior necessity, she argued.

Extended confiscation was introduced in Romanian Criminal Law in 2012 via modification and completion of the New Criminal Romanian Code and through a special law regarding the Criminal Code. Apart from the extended confiscation, applicable after 17 April 2012, the national legislation has provisions on special confiscation, but the process enouncted difficulties, as the possessed goods are often registered in a third party’s name.

Speaking at a seminar on extended confiscation, Judge Camelia David Bogdan, at the Appeals Court in Bucharest, said that those who commit crimes which generate profits are interested in introducing those acquisitions in the civil circuit.

In her words, not just “white collars” engage in such behaviour. Even petty offenders are inclined to put what they took in the name of another person, in order to reduce the danger of being caught,” Camelia David Bogdan said.

The confiscation applies in Romania based on a criminal decision, civil decision, or based on the Law of 2007 regarding the setting up of the National Integrity Agency (ANI).The method of extended confiscation is mentioned by the judicial professionals as one of the most efficient methods to fight against economic criminality.

Extended confiscation represents the confiscation of goods obtained through crimes, without being necessary to prove the links between the crime and the seized possessions. The goods can be seized also in the case they are transferred to a family member.

A verdict can include extended confiscation if the offender is convicted for a minimum five years in prison, if the value of the possessions surpasses their legal income, and if the court is certain that the respective goods come from severe crimes.

According to the law adopted in 2012, the prosecutor has to provide evidence that the offender was involved in serious crimes, like organized crime. This type of punishment applies only in the cases of serious crimes, and exclusively to a convicted person, not to contravene the right of property, as defined by the Romanian Constitution.

Only in the public procurement field, the overall direct costs of corruption in public procurement for five sectors studied in eight member states (France, Hungary, Italy, Lithuania, the Netherlands, Poland, Romania and Spain) was estimated at 1.4 to 2.2 billion euros, according to a report published last year by PriceWaterhouseCoopers.

Katharina Vierlich, representing DG Internal Market and Services at the European Commission, said that in the field of public procurement, criminals were often “learning the rules like a pro, to break them like an artist”.

0 responses to “Confiscation of criminal profits reluctantly applied in Romania”