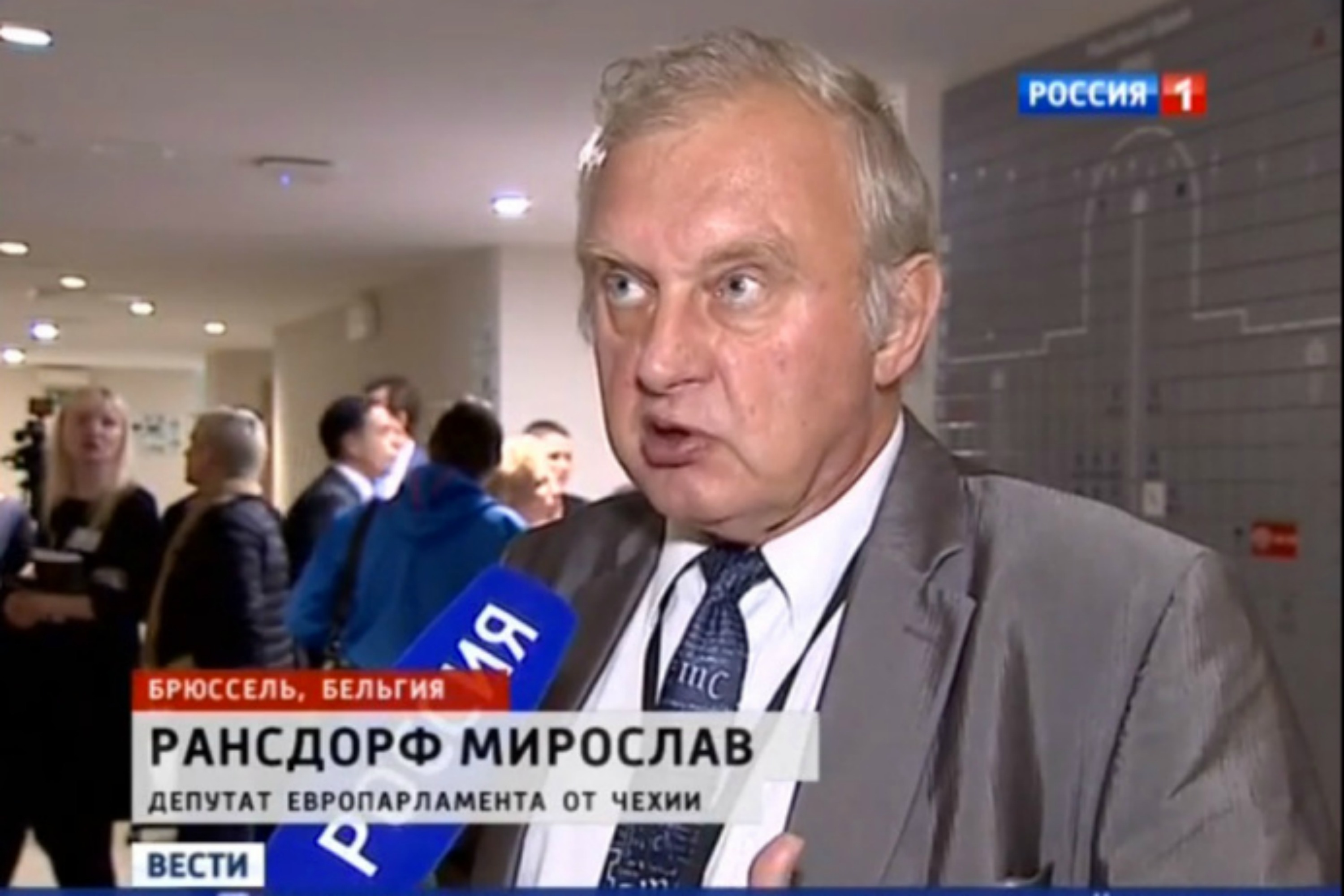 A Czech communist member of the European Parliament denied yesterday (6 December) that he had tried to carry out an illegal transaction involving €350 million at a Swiss bank.

Czech and Slovak officials said on Friday that Swiss police arrested Miloslav Ransdorf and three Slovak nationals who they said had tried to withdraw, or transfer, the money from a bank using forged documents.

In a statement emailed by his associates, Ransdorf said he went to Kantonalbank Zurich on Thursday (3 December) with three Slovak citizens in order to “open communication” between the bank and someone who had an account there.

He denied any attempts to move any money.

“My conscience is clean, I did not do anything against the law,” he said, adding he had never had an account at the bank.

Ransdorf said he was released by police on Friday (4 December though did not physically leave police custody until Saturday (5 September) morning.

He did not mention any charges against him either from the Swiss police or by the state attorney who questioned him.

Earlier reports said that Ransdorf and the other three tried to withdraw the money at a Zurich bank on Thursday but the documents they presented did not match records.
Ransdorf gained notoriety when he was blamed for visiting Crimea, the Ukrainian peninsula illegally annexed by Russia in March 2014.

Ramsdorf first become noticed by the media in 2013 when a journalist filmed him checking in for work in the Parliament at 18.00 and leaving five minutes later, only to claim his daily allowance, and becoming aggressive when he realized he was being recorded.