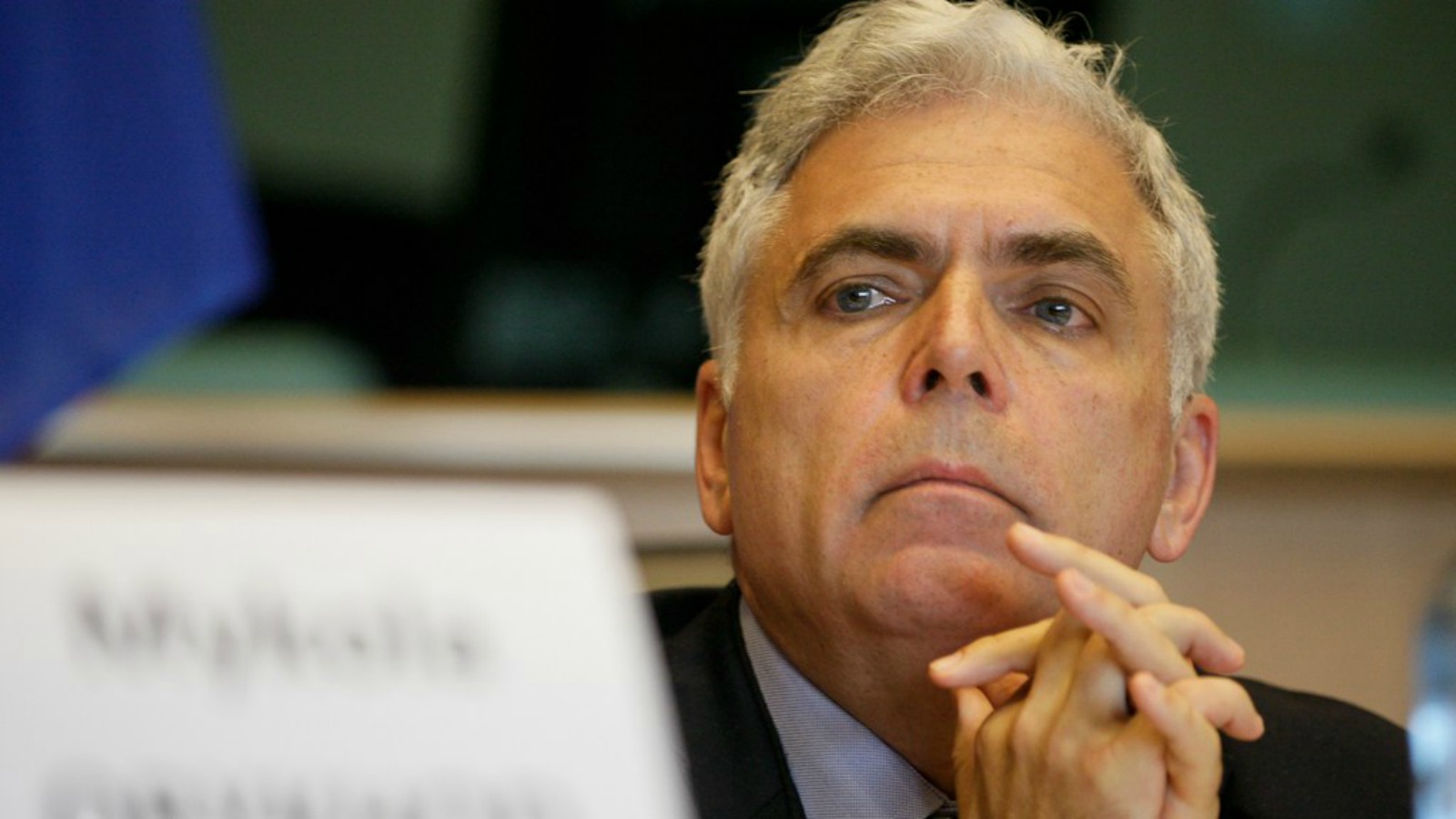 Former lawmaker Adrian Severin (S&D, Romania) was sentenced yesterday (23 February) to three and a half years of imprisonment, for a case dating back to 2011, when he was lured into accepting money in exchange of introducing amendments to draft EU laws.

Severin, an S&D heavyweight at that time, was trapped with two other MEPs – Austrian Ernst Strasser of the European Peoples’ Party (EPP), and Zorah Thaler of Slovenia, another Socialist – by journalists from the Sunday Times who were posing as lobbyists.

The arrangements took place between December 2010 and March 2011, when journalists from the British newspaper contacted some 60 MEPs to test their ethics. The reporters said they wanted to verify allegations that some politicians were prepared “to sell their services” to push through specific amendments to EU legislation in exchange for remuneration.

All the MEPs refused the cash, except those three. Following the revelations, Strasser and Thaler resigned, but Severin, a former deputy prime minister of Romania, stayed on as an MEP until the end of his term, despite being expelled from his political group.

Later, Strasser was sentenced to a four-year prison term, and Thaler to two and a half years of jail.

According to Romanian prosecutors, Severin agreed to receive €100,000 in exchange for introducing amendments to draft EU laws in the European Parliament. He also is reported to have accepted voting against an amendment which did not correspond to the interest of the firm the fake lobbyists were pretending to represent.

The Romanian press has reported that in his defence, Severin, who is a lawyer, has tried to prove that the recordings that incriminate him had been manipulated.

Reacting to his sentencing in a Facebook post, Severin called it a “monstrous” ruling and vowed to appeal.

Former Austrian MEP Ernst Stasser was sentenced to a four-year prison term yesterday (14 January) on a corruption conviction that stemmed from being caught by journalists posing as lobbyists in a cash-for-influence case.

Former Slovenian MEP Zoran Thaler was sentenced last week to two and a half years in prison by a Ljubljana court following his involvement in the “cash-for-amendments” scandal from 2011, a journalistic spoof aimed at “testing MEPs’ ethics”.