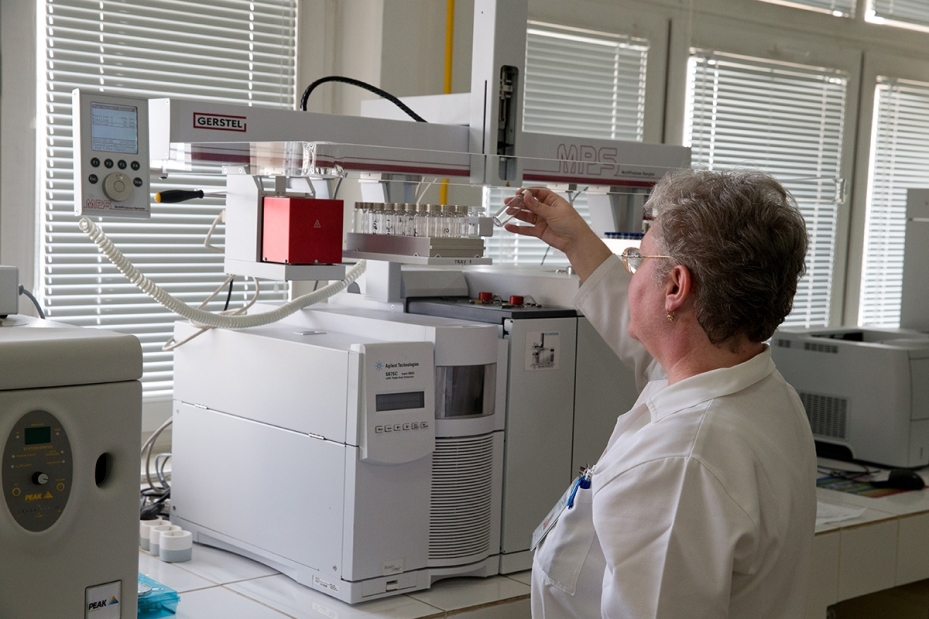 Veolia is at the centre of a huge corruption scandal in Romania, after its local subsidiary, the Apa Nova water and sewerage company, was accused of bribing local authorities to approve higher prices for its services. EURACTIV Romania reports.

Apa Nova, in which Veolia Eau-Compagnie Générale Des Eaux owns 73.69%, operates the public water supply and seweage system in capital city, Bucharest, under a 25-year concession contract it obtained in 2000.

Several employees of the Bucharest municipality were accused of influence peddling. According to Romanian prosecutors, between 2008 and 2015, they received bribes in order to repeatedly obtain increases in tariffs for Apa Nova, a contract for building and operating a water cleaning unit near Bucharest, financed with EU funds, and another one for restoring artesian fountains in the city.

Water, sewage and sanitation rates in Romania have weathered high increases since the fall of the Communist regime in 1989. Whereas the inflation rate was 375,288%, they went up by more than 37,000 times in 1990-2011, according to an analysis by the Mediafax news agency.

One of the people that have been retained in the Apa Nova scandal is Costin Berevoianu, an adviser of Bucharest mayor Sorin Oprescu, the latter also being currently under arrest for corruption charges in an unrelated case.

EURACTIV asked Veolia Romania for a comment on 25 September, but received no answer by the time of this article’s publication.