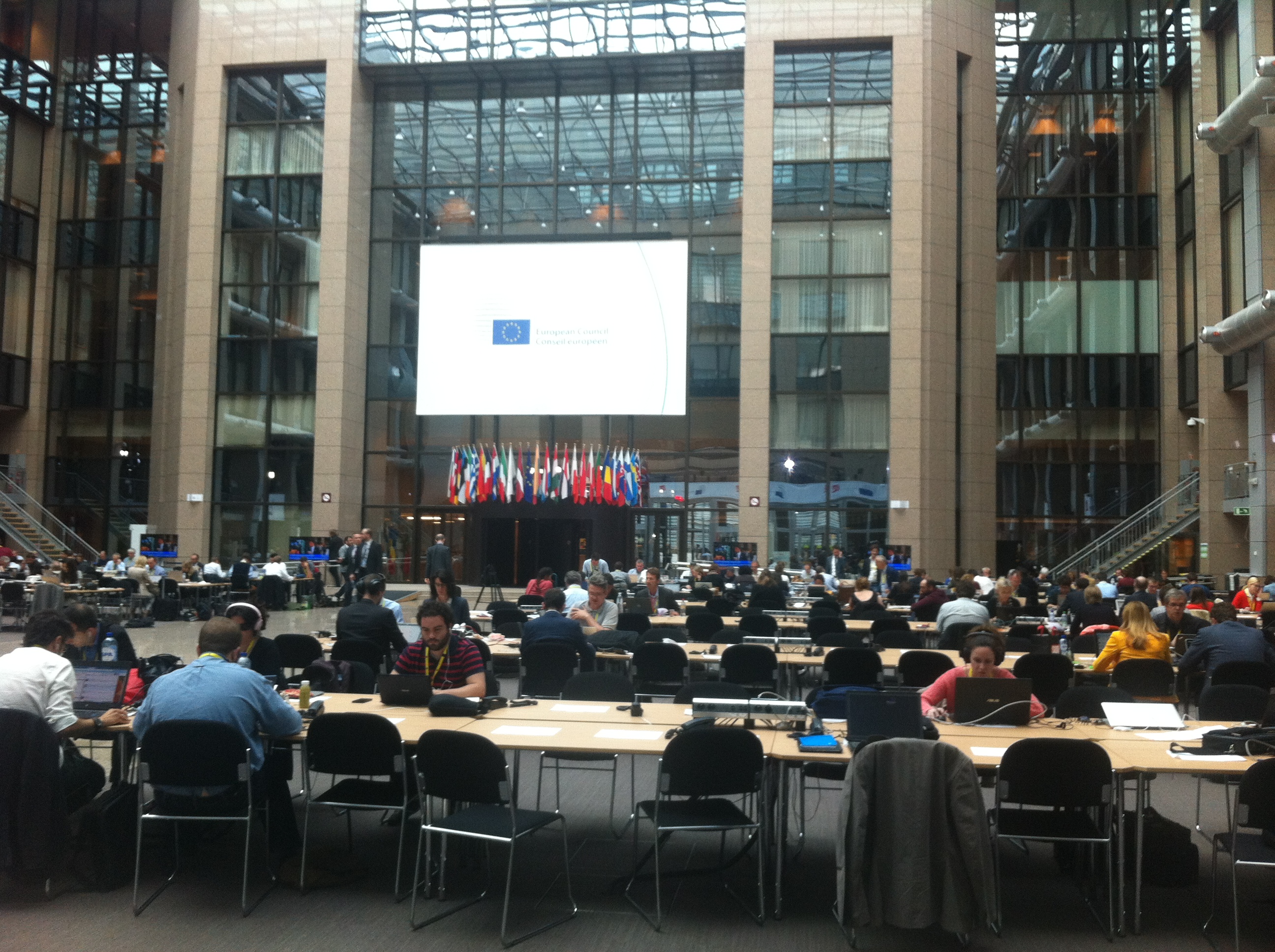 Are there spies in this press room? [Georgi Gotev]

During the Cold War, it was commonplace that journalists also worked for the secret services. This practice had been largely discontinued since, but reportedly Hungary wants to return to it and enforce it by law.

State intelligence agents could be stationed inside newsrooms under an amendment to the national security law proposed by Interior Minister Sándor Pintér, the Budapest Business Journal reported yesterday (4 November).

According to opposition Socialist MP Tamás Harangozó, if passed, the amendment would mean print newspapers, online news services, and television and radio stations would be required to hire employees belonging to national intelligence services, if the Interior Ministry asks them to do so.

The Interior Ministry did not deny this interpretation of the proposal, but Pintér said that the proposal has not yet been finalized, and modifications could be expected, according to index.hu.

The online daily reported that Pintér justified the amendment by saying that the liberalization of the news market and postal service market, as well as changes in government structure, made this extra level of surveillance necessary.

The tendency of some governments to disregard previous prohibitions against the use of journalists as agents puts every legitimate reporter around the world in danger, journalistic and civil rights group have warned.