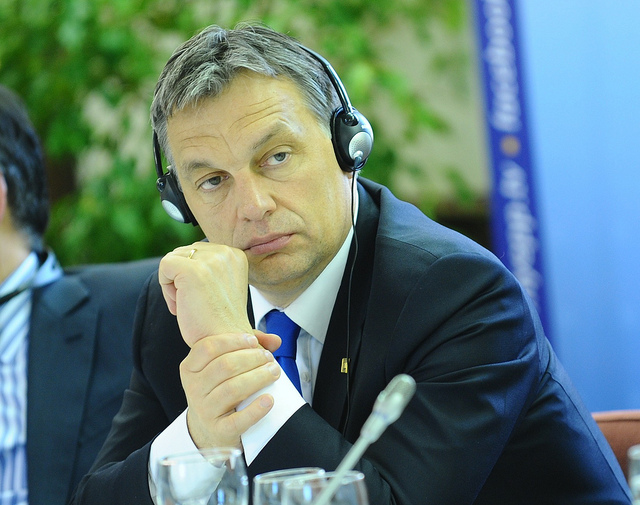 Kaczynski, whose conservative party swept to power in an election last October, has often praised the Hungarian leader, who has for years defied European Union criticism of his economic policies and his stance on political freedoms.

Both Orbán and Kaczynski have also taken a hard line on the refugee crisis engulfing Europe, criticising in particular Germany’s open-door policy towards the mostly Muslim migrants.

“Such a meeting is planned (between the two men),” the PiS source said.

Polish media said the meeting – which would be the first since PiS ousted the centrist, strongly pro-EU Civic Platform party last October – might take place in Niedzica Castle, in the south of Poland.

The Polish government and foreign ministry declined immediate comment on the matter.

Orbán has not yet held an official meeting with Poland’s Prime Minister Beata Szydlo, but Kaczynski – who holds no formal government post – is widely believed to be in overall charge of the EU’s largest eastern member state.

Hungary’s VS.hu website described Orbán’s trip as a “private” visit during which he and Kaczynski would discuss Warsaw’s legal changes affecting the constitutional court and state media, which have stirred concern in the EU.

Kaczynski, twin brother of Poland’s late president Lech who died in a plane crash in 2010, has echoed Orbán’s use of nationalist rhetoric and his claims to have a broad popular mandate to redesign his country’s young democracy regardless of EU concerns.

Hungary and Poland both joined the EU in 2004.