Nursultan Nazarbayev and Jean-Claude Juncker, 19 October 2018. [Website of the President of Kazakhstan]

A flurry of bilateral meetings is taking place on the second day of the ASEM summit, which gathers 21 Asian leaders with the 28 heads of state and government of the EU, plus the heads of the Commission and the Council. Europe is also represented by Norway and Switzerland.

The first in Juncker’s list of bilateral meetings on Friday (19 October) was with Nazarbayev.

Kazakhstan is the only Central Asian country in the ASEM format. It joined in 2014, together with the latest EU member Croatia. The country, which declared independence from the Soviet Union in 1991, has a strong record of promoting international cooperation, peace and nuclear disarmament. Nazarbayev, 78, has been the head of state since the beginning.

The country has good relations with Russia, as well as with the US. Kazakhstan is a non-permanent member of the UN Security Council for 2017-2018. In terms of EU relations, Kazakhstan’s Enhanced Partnership and Cooperation Agreement (EPCA) with the EU is considered as unique and with the potential to serve as a model. The European Commission says that the EU’s relationship with Central Asia in general and Kazakhstan in particular “has never been any stronger or any better”.

Kazakhstan is a country rich in resources, with a relatively small population and a huge territory, and keen to attract foreign investment. The EU as a whole is the number one investor in Kazakhstan and the country’s modern capital Astana has become a shop window for European retailers and businesses.

Speaking at the ASEM summit, Nazarbayev said that unfortunately, at the present stage in the world there was a lack of productive dialogue and understanding.

“Today we are all witnessing an economic and political, military confrontation similar to the Cuban crisis of the 60s of the previous century.  Especially with NATO frontiers coming close to the Russian borders”, the President of Kazakhstan said in his speech.

Indeed, recent frictions between Russia and the West have reached a frightening point. 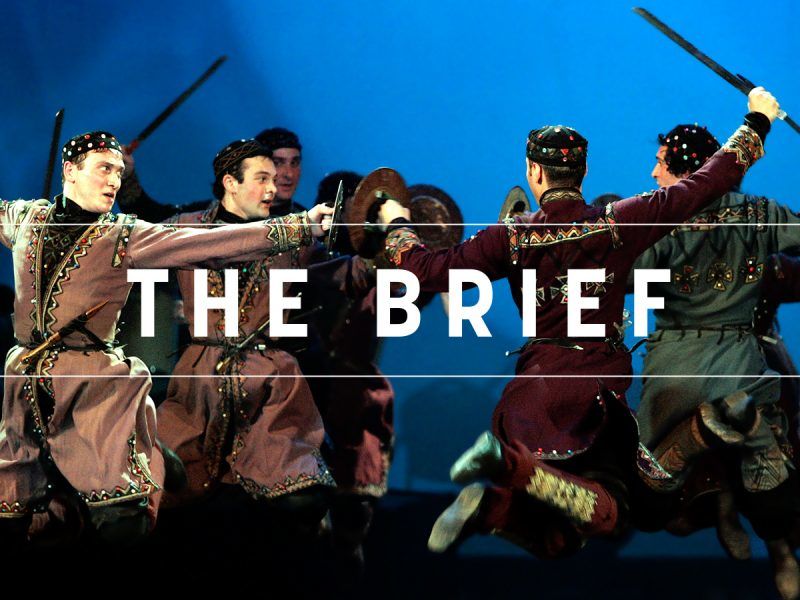 The Brief – Too much sabre-rattling

Relations between Russia and the West are reaching a frighteningly low point. A recent statement by the US Ambassador to NATO reminded many of the 1961 Cuban missile crisis.

“Should this not happen, firstly, clashes and confrontation in Syria, Ukraine and other countries will escalate further, secondly, the difficult problems such as WMD proliferation, transnational terrorism will not be solved, and thirdly, the world economy will deteriorate, situation of poor countries would become harder, fear will be seeded”, Nazarbayev said, according to the transcript.

Astana ready to be the diplomatic platform

“I call upon above mentioned countries leaders (US, Russia, China, EU) to get together to discuss these burning problems.  Perhaps a UN special session should be called for this matter”, said Nazarbayev, who offered Astana as a platform for such a meeting.

At the bilateral meeting, Juncker said he remembered well his 2008 visit to Kazakhstan and the conversations he had with Nazarbayev about stability with the world, adding that he hoped for more regular meetings.

Commission sources told EURACTIV that Juncker and Nazarbayev discussed how to promote regional cooperation trough the UN Security Council, how to deepen bilateral cooperation, as well as the setting up of a future EU-Kazakhstan Business forum as a regular format in bilateral relations.

Nazarbajev also met with French President Emmanuel Macron. The Kazakh President was quoted as saying that dozens of French companies operate in his country, and the mutual trade can easily reach $5 billion.

This was the first meeting between the two leaders since Macron took office in May 2017.