No friend of the press: Jarosław Kaczyński. [Wikimedia]

A Polish plan to curb media access to parliament spurred widespread protests by non-state media on Friday (16 December), amid concern the government is intent on curtailing freedom of press.

The rules proposed by the head office of the Sejm, the lower house of parliament, ban all recording of parliamentary sessions except by five selected television stations and limits the number of journalists allowed in the building. The rules are due to take effect next year.

“This restriction, first of all, does not hit journalists, but the rights of citizens to be fully informed about what people elected by them to the parliament do,” said a statement signed by Poland’s largest independent news outlets on Friday.

Poland’s populist-dominated parliament has passed a law restricting public meetings which was slammed by the opposition as being anti-democratic, media reports said yesterday (14 December).

The plan is the latest by the ruling Law and Justice (PiS) party to extend its authority. Within a year of taking office, it had tightened its control over public news media and state prosecution and moved to weaken the country’s highest court.

The party, led by Jaroslaw Kaczyński, said the new rules on access to Sejm were not limitations.

“I don’t believe there is anything wrong here, I don’t believe this restricts the rights of journalists,” Beata Mazurek, a spokeswoman for the party, said on Thursday (15 December), as cited by Polish media.

The Sejm’s office said the plan, which proposes limiting accreditations to the main building to two per media outlet, is “inspired” by how journalists are regulated in the European Union Parliament and other countries.

According to a document published on the Sejm website, 300 permanent and 200 temporary media accreditations have been issued this year, and when the Sejm is in session up to 300 daily passes are granted. That means as many 800 journalists might be at the parliament at the same time. 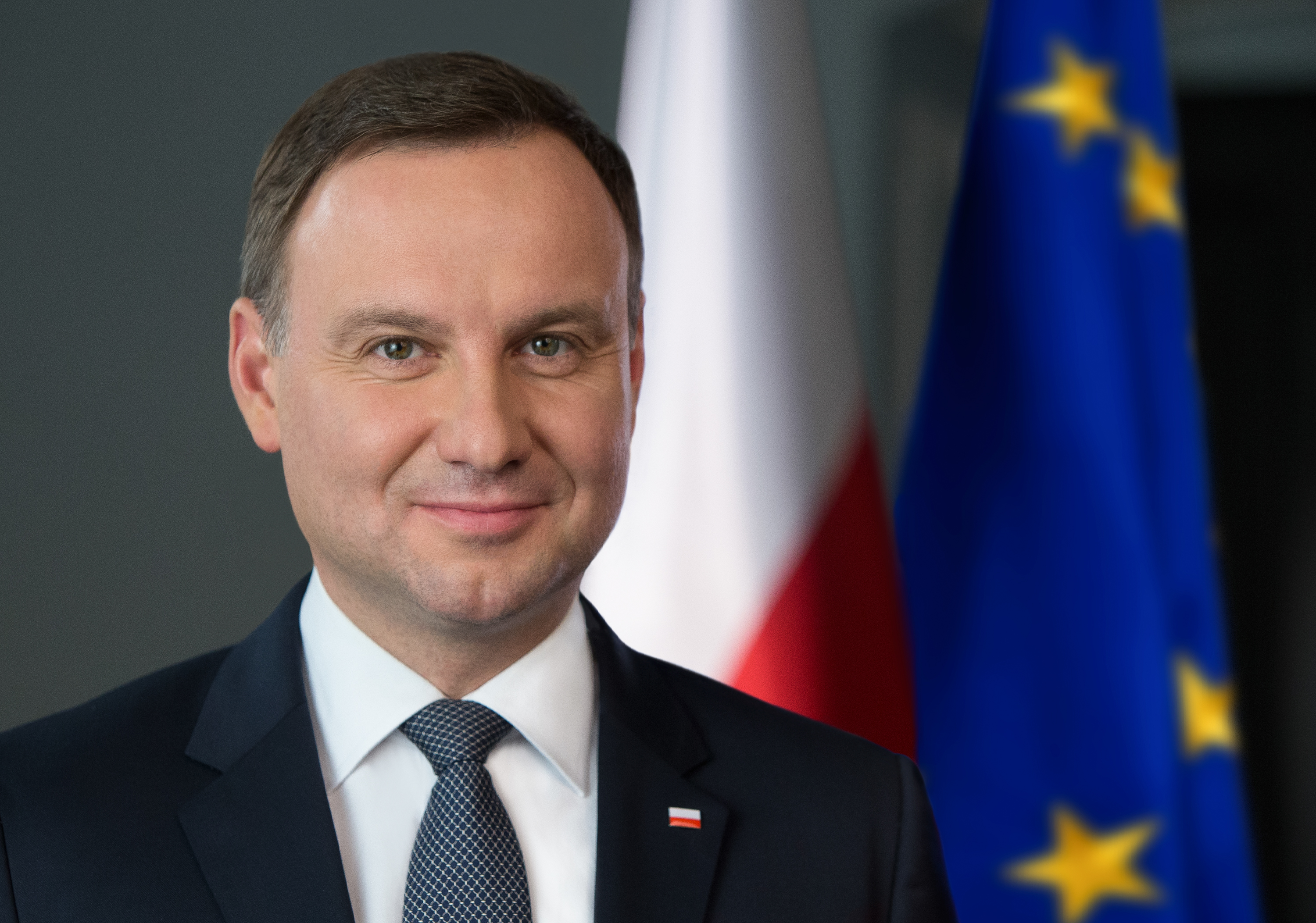 “The changes will not only increase the safety and professionalism for both journalists and politicians, but will also improve the image of Sejm and Senat (the upper house of parliament),” according to the document.

The plan, which calls for opening a media centre in a nearby building where invited politicians will give briefings, has also been sharply criticised by opposition parties.

“The Polish parliament has been very open to journalists for 27 years (since the first democratic election),” the leader of the Polish Peasant Party (PSL), Wladyslaw Kosiniak-Kamysz, told Polskie Radio 24 on Friday.

“It has served the development of democracy in Poland, it has served to ask tough questions. Now, there will be one message. This is not good for the public opinion.”

Poland’s human rights ombudsman, Adam Bodnar, told the news channel TVN24 that access to the parliament is granted by the country’s constitution.

“The role of journalists is not only to follow computer screens, but also to seize the opportunity to talk to politicians and to do real-time checks of what’s going on,” Bodnar said. 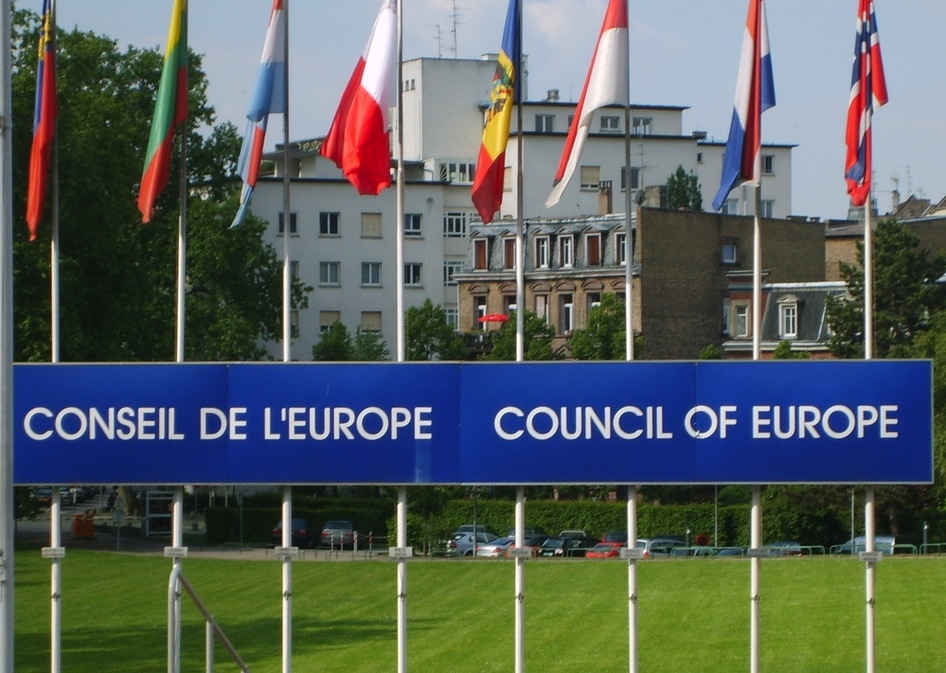