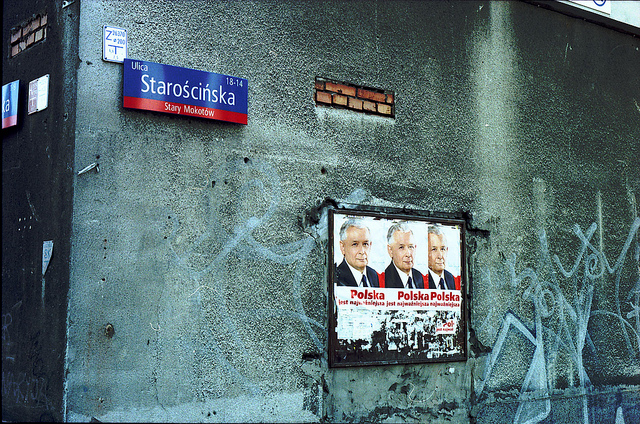 “We believe the results announced by the PKW are untrue, dishonest, not to simply say falsified,” Jaroslaw Kaczynski, leader of the Law and Justice (PiS) party, told a news conference, adding his party would appeal the vote in courts.

Official results of the 16 November election were announced by the state election commission PKW on Saturday following technical glitches that delayed the vote count.

PO’s victory defied an exit poll which showed PiS ahead of PO by a wide margin. Such an outcome would have given the party its first nationwide victory in nine years.

Kaczynski called for a demonstration on 13 December against the election result.

“This is a big issue for Poland, for Polish democracy, because approving such a situation means simply a change of regime, means pushing Poland eastwards,” he said.

“Questioning of the election results by opposition leaders is an act that only benefits partisan interests,” Kopacz said in a letter to party members read out by the administration minister. “It has one effect – it is an attempt to destroy the fundamentals of democracy.”

The delay in publishing the results, caused by the failure of a piece of software intended to aid the vote count, led eight out of nine members of the election commission, including its head, to say they will resign.