Polish PM Morawiecki: The Commission is breaking the dialogue with Poland

The Polish government “is constantly discussing the law on the Supreme Court” while the European Commission had decided “on a step that would hamper this dialogue to some extent”, Polish Prime Minister Mateusz Morawiecki said on Tuesday (September 25). EURACTIV Poland reports.

On the other hand, the head of Morawiecki’s cabinet, Jacek Sasin, argued that the ruling PiS party “defends the European project against those who want to destroy it” and called the Commission’s decision to refer Poland to the EU’s top court as vengeance.

A day earlier, the Commission had referred Poland to the European Court of Justice due to the violation of the principle of judicial independence caused by the provisions of the new law on the Supreme Court.

Morawiecki: EU does not understand the situation

“We are in dialogue all the time, but – as you can see – the European Commission has decided to take a step that breaks this dialogue to some extent, or perhaps breaks it off,” Morawiecki told a press conference after the government meeting. “We defend our rights,” he said.

He also admitted that the Commission’s decision was not a “big surprise” for Warsaw, because the dispute between the Polish authorities and the Commission has for some time been “a dispute largely based on a misunderstanding of the situation in a country undergoing a transformation.”

The Polish PM stressed that his government had explained “with great patience” both in its ‘White Paper’ and in dozens of meetings the essence of the Polish justice system reform run by the ruling party. According to him, none of the Western European countries are able to understand what Communism or post-Communism was about because they did not have to live through it.

Morawiecki pointed out that the Polish hearings during the General Affairs Council clearly showed that “there is a significant and growing group of states that would like to de-escalate this conflict, this dispute, reduce this tension, just like we would like it to happen.”

The prime minister also said that 80% of the Polish society would want a deep reform of the justice system.

“Reconstruction towards social expectations, greater justice, greater objectivity, transparency of court judgments is for us an absolutely crucial condition for reforming the whole state, reforming the state institutions,” Morawiecki said.

Government official: “This is the EU’s revenge”

On the other hand, Sasin described the decision of the European Commission to challenge Poland in front of the ECJ as “revenge for Poland not complying with the uniform front in Europe”. In his opinion, “it is clear that there is a political course calculated to hit the Polish government.”

He said the EU was taking revenge because Warsaw is not willing to accept unrestricted numbers of refugees or pursue the policy designated by Brussels.

Sasin pointed out that the ECJ “has been called to decide whether Poland had the right – as it is written in the country’s constitution – to set the retirement age for judges by way of a legislative act.”

He said it could by no means be argued that there is any such law to prohibit it.

“It would mean that Poland is not a sovereign country, the constitution does not apply, the parliament has nothing to say and we have become part of a federation,” he told Polish TV channel TVN on Tuesday. 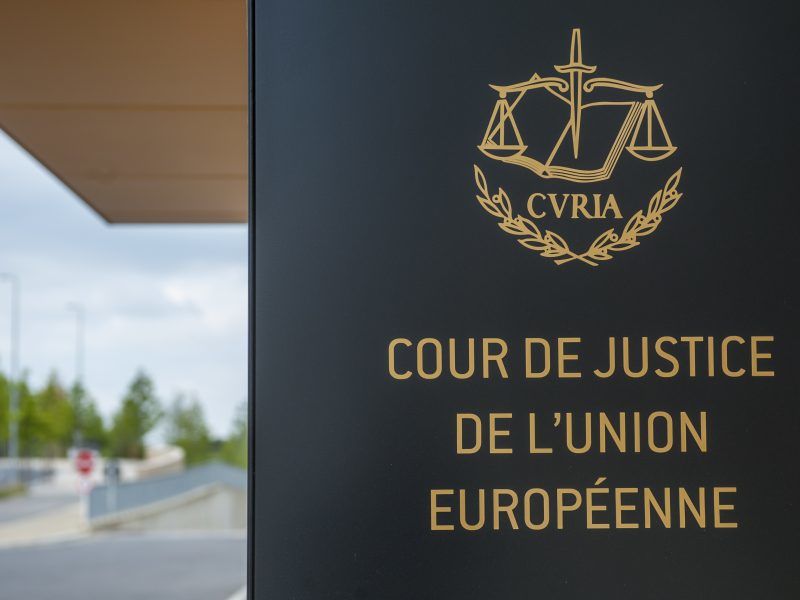 Sasin said that PiS had always been “a pro-European party and regardless of the problems posed by the Brussels bureaucracy, the European Union is an excellent project that gives a sense of security, builds development and wealth,” he said.

According to him, the current problems arose because the EU had ceased to abide by its own treaties.