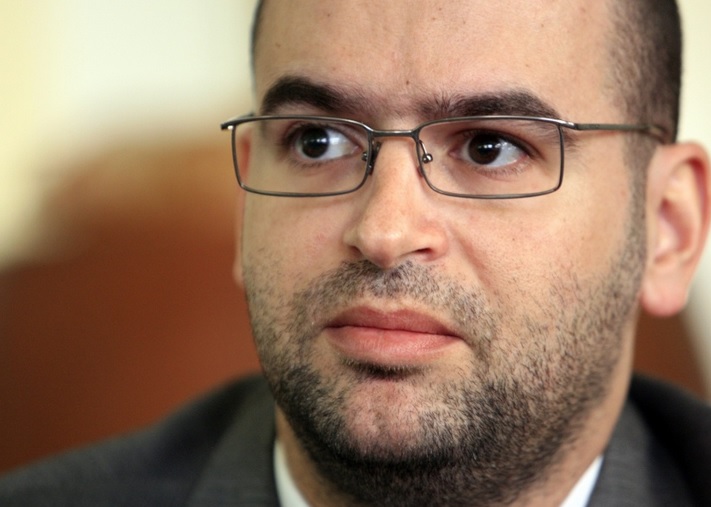 According to Cristina Guseth, director of Freedom House Romania, 80% of public procurement in the country is fraudulent, flawed or manipulated. She adds that the figure is more a perception than a result of measurement.

Guseth gave as an example the monitoring made by Freedom House with the Romanian Ministry of Education, where it was found that for the purchase of electronic textbooks, the turnover threshold of companies who could participate in the tender was set at excessively high levels, in order to make sure that specific companies would qualify.

Following the intervention by Freedom House and the press, the turnover thresholds have been reduced at one tenth of the initial figure.

Other monitored cases reveal the excessive length of the fraud lawsuits, but also shows samples of especially obvious forms of public funds theft, including not organizing tenders, a practice widely spread in previous years. The verdicts are still pending for a series of cases, in which consecutive postponements made the process take too long.

One of the cases has been delayed seven years. There have been 2518 days since the file Maria Lili Schutz, with an estimated prejudice of €5 million, was sent to court. In December 2007, Schutz, a former county counsellor, was charged with having acquired two agriculture hothouses owned by the state, in Oradea and Codlea Brasov, at very low prices, in exchange for a large investment, which has never been made.

Another example: five and a half years (1994 days) have passed since file “Mugurel Surupaceanu” was sent to court”. In 2007, the Turceni Energy Plant bought an old forest tractor at four times the normal price from a company controlled by the former national MP Mugurel Surupaceanu, the prejudice being estimated by the prosecutors at around €200.000.

“Romania is to be monitored to curb such anti-competitive practices”, says Guseth, who made reference to an agreement between ANRMAP, Romania’s Public Procurement Authority, and the country’s Competition Council, to which civil society should be associated.

“As long as monitoring is made by the state, its credibility remains very low, because it would be similar to if I was monitoring myself and checking on me”, she said.

To respond to the challenge, Romania has put in place an information system which is now in its pilot phase and will be operational by mid-2015.

Called “Prevent”, the system is designed to prevent conflicts of interest in real time, in all the phases of the procurement system.

Horia Georgescu, President of the National Integrity Agency (ANI) which together with ANRMAP is responsible for the project, told EURACTIV Romania that all the civil servants involved in procurement procedures, and the management of European funds, will introduce relevant personal details in the electronic system, which will be integrated with the existing Electronic System for Public Procurement.

Civil servants will fill in a form with key information meant to track down any possible conflict of interests. The system will automatically analyse and detect the problems and issue on spot a warning to the contracting authorities.

He also said that the CVM mechanism has defined an important mission for Romanian authorities: to ensure the ex-ante control of activities with a high corruption potential, and that the “Prevent” system responded to this mission.

Maya Teodoriu, State Secretary at the Romania Ministry of Justice, said that “Prevent” was the most important response of the Romanian authorities to the European Commission reports.

Besides this initiative, the Ministry of Justice implemented a series of projects with European funds dedicated to the training of government employees and of the justice professionals in the area of discovering and treating fraud related to the public procurement system, Teodoriu said.

“In that sense, it was only natural for us to enter in partnership with civil society organisations, and I will mention the name of Freedom House Romania, for a program to the benefit of judges, prosecutors, policemen, experts, which I would call a success story, because it has put together the national experience with the good European practices and the perspective of European solutions to the problems”, Teodoriu told EURACTIV.