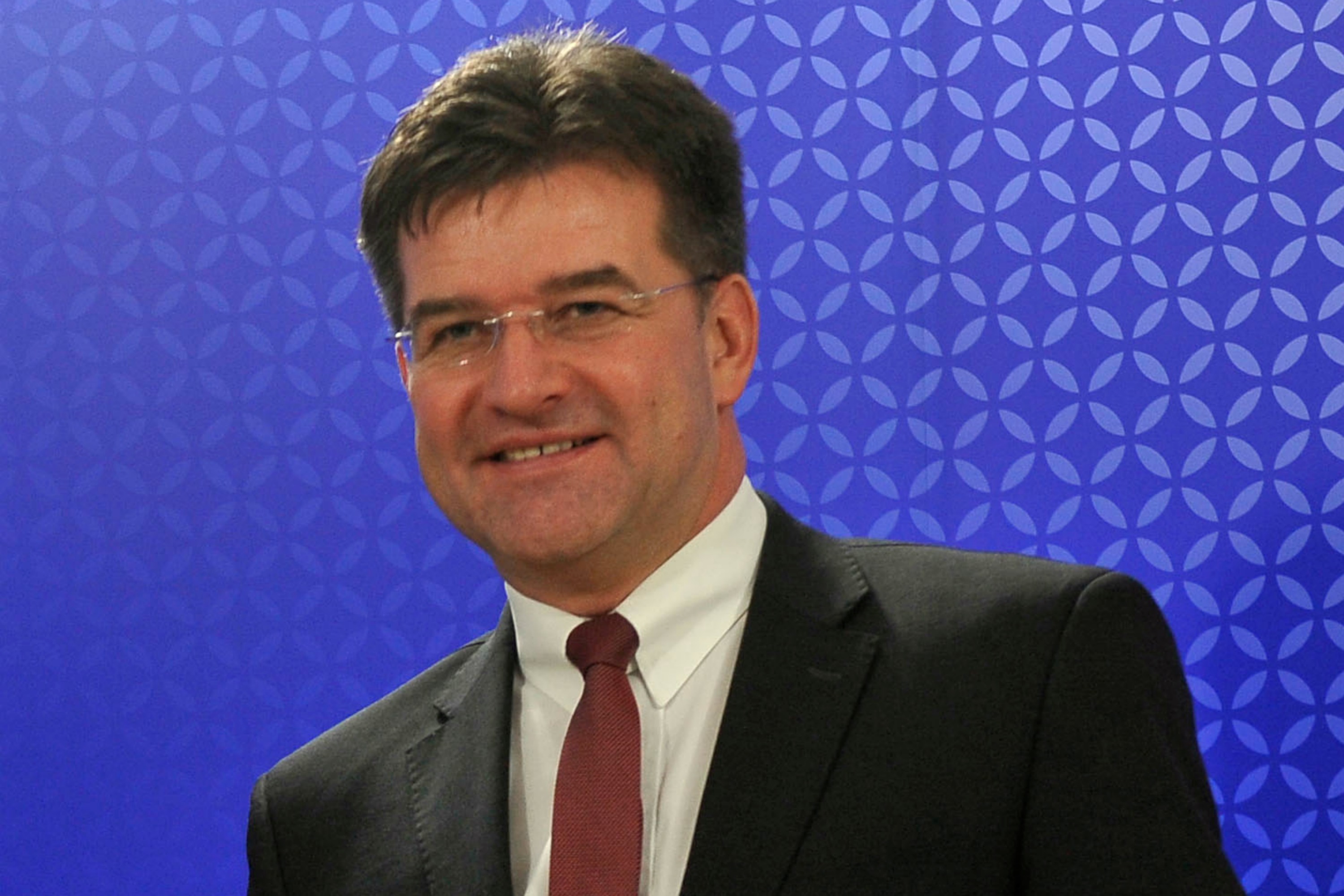 The United Nations General Assembly yesterday (31 May) picked Slovak Minister of Foreign Affairs Miroslav Lajčák to be its next president.

He will succeed Fiji’s former ambassador to the United Nations, Peter Thomson, in September and chair the assembly’s 72nd session that month. The post lasts a year.

HE Miroslav Lajčák, MFA of #Slovakia is elected by acclamation as President of the 72nd session of #UNGA – Congratulations! pic.twitter.com/CDT7f5TPwv

The sole candidate for the position, Lajčák was elected by an overwhelming majority. He will be the first Slovak in the job.

Under the current rotation system, regional groups in the Assembly put forward consensus candidates for president.

Addressing the General Assembly, the 52-year-old career diplomat set out a series of priorities, including “preventive diplomacy,” responding to the global migrant crisis, defending human rights and reducing inequality.

“We can do more to bring the UN closer to the world’s citizens,” he said.

Thank you @UN General Assembly 4 electing me the next @UN_PGA. Looking fwd to work w/all of you to make this world a better place to live in pic.twitter.com/tzQWteSCpN

Lajčák also stressed the importance of the Paris Agreement, refusing to comment about an expected withdrawal by the United States.

The issue of climate change “is a priority and a question of survival for a number of UN member states”, he said.

“The Paris Agreement is one of the biggest successes of the international community lately,” Lajčák added. “We must implement it.”

Although US media reported on Wednesday that President Donald Trump has decided to pull America out of the Paris Agreement, he is keeping the world guessing, saying that an announcement would come in the “next few days”.

UN Secretary-General António Guterres said on Tuesday (30 May) that it is “absolutely essential” that the Paris Agreement be implemented.

Lajčák was a contender to succeed Ban Ki-moon as UN Secretary-General last year, a post that went to Portugal’s Guterres.

Slovak Prime Minister Robert Fico, who had dinner with Russian President Vladimir Putin yesterday (25 August), has lobbied for Russian support for his Minister of Foreign Affairs, Miroslav Lajcak, to become the next UN Secretary-General.

Later, he played a role in stabilising the former Yugoslavia in the aftermath of the wars that tore the Balkans apart in the 1990s.

Lajčák was in charge of organising a referendum on the independence of Montenegro from Yugoslavia in 2006 before his appointment the following year as the European Union’s special representative in Bosnia and Herzegovina.

He is fluent in English, German, Russian, Bulgarian and Serbia-Croatian.

A 24+ year veteran of the international system & the perfect pick to lead the @UN General Assembly. Congrats to new @UN_PGA Miroslav Lajcak! pic.twitter.com/TjvcwadCsr

Congratulations to Miroslav Lajčák from Slovakia who was just elected President of the General Assembly of the United Nations. pic.twitter.com/xfPOR0Rfe3