Central Europe’s strategy in the age of Trump 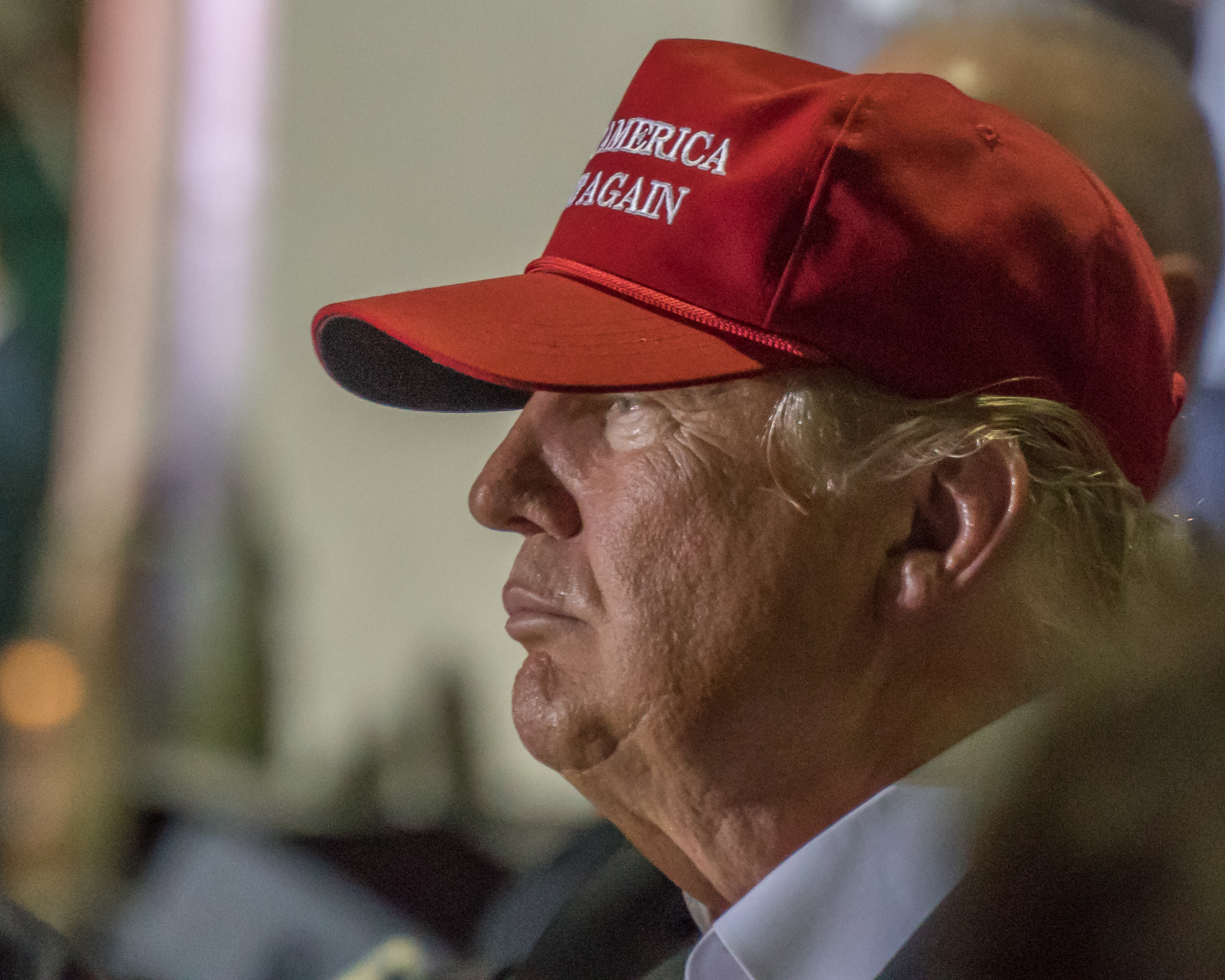 Donald Trump was elected to be the next president of the United States last night. [Windover Way Photos/ Shutterstock]

For the last 25 years, Central Europeans have worked hard to become part of the Western, democratic world. It is increasingly likely that the West may, in its current form, may cease to exist. Social revolt against the global liberal order is gaining strength, writes Maciej Kisilowski.

Maciej Kisilowski is associate professor of law and public management at the Central European University and co-author of Administrategy, a scholarly-informed practice book on strategic management in government, published or forthcoming in Poland, Hungary, Romania and Ukraine.

The United States has just elected Donald Trump, the candidate who openly questioned the future of NATO and the need to honour America’s commitments to its allies, who publicly complimented leadership skills of Vladimir Putin and Kim Jong-un. With Brexit and the rise of right-wing parties ahead of the Austrian, Italian, French, Dutch and German ballots, our Western allies seem poised to venture into the “Trump Age.”

Too many times in Central Europe’s history, our elites, consumed by internal infighting, were surprised by a rapid deterioration of the international environment. We should not repeat that mistake.

While we must continue to defend the historically beneficial transatlantic order, we should also prepare our governmental institutions for the eventuality of that order weakening significantly or even disintegrating completely.

Our political elites on all sides seem utterly unprepared to govern in such Trump Age. For liberals, Western standards constitute almost a dogmatic benchmark. What will they do if those standards come to mean torturing prisoners (a practice Trump emphatically supported) or vilifying judges as “enemies of the people” (as British tabloids did last week)?

Paradoxically, however, the crisis of the liberal order may create an even larger problem for the illiberal parties, such as the Law and Justice in Poland or Fidesz in Hungary. These movements are, in truth, uneasy alliances of conservative pragmatists with nationalist radicals.

For the pragmatists, the West plays a useful role as the bad cop. Extreme ideas can conveniently be dismissed because of the EU and its money that may can be withheld if we go too far. How will the centre-right control its fringe without the international fuses?

All in all, any weakening of the transatlantic order will have grave consequences for Central Europe. But to avoid a catastrophe, and also use some opportunities that such a scenario opens, we must demand from our politicians to deliver a clear strategy for our countries.

And by “strategy” I do not mean another dust-gathering report. Examples of successful, strategically aligned corporations or similarly managed countries demonstrate that effective strategic management is about three vitally important, interconnected practices.

The first is the courage to choose priorities. The last decades of economic growth, massive EU aid, and the possibility of outsourcing much of our national defence to NATO partners made us treat our states as all-inclusive resorts. You ask, and a new meal appears on your table. Poland’s recent, wildly expensive family support scheme, financed almost entirely from debt, is a fitting example.

In the Trump Age, however, the competition between isolationist and protectionist countries will be ever more aggressive. The myth of the Nationalist-Conservative International (which rightly sounds oxymoronic) is already painfully verified by the icy treatment that the Polish government receives from its erstwhile ally, the UK. The radical lowering of income taxes in Orbán’s Hungary and similar proposals of Trump presage the future marked by ruthless competition for investors and jobs.

Each Central European state will have to be mindful of this tax (and, most likely, regulatory) race to the bottom. That will open a host of incredibly difficult choices: Which public goods are really essential given the mounting pressure on our tax competitiveness?

Second, good strategy is not only about picking goals, but rather about creatively tying national resources to chosen priorities. Imagine one day that we wake up with no EU funds and with multinationals facing political pressure at home not to transfer know-how to mid-income countries likes ours. In such a world, Central Europe’s domestic capital, but also rare competences, will become absolutely critical levers for any further development.

In such an uncertain world, there will simply be no place for crony management of state-owned enterprises or for dismissing millions of educated, creative citizens as politically inconvenient “enemies.” Critical areas of governance will require all available talent. In the safety of the liberal world, purging experts to make space for political loyalists is, by and large, an aesthetic problem. In the Trump Age, however, it may become an existential one.

Thirdly, strategic management is about consistency and discipline. In the Trump Age, government’s predictability may become one of the key competitive advantages of nations. Whether a solution is perfectly right may be less important than whether it is stable.

Today it is the illiberal side that leads the way in changing things for change’s own sake. Even from a purely political perspective, there has been no rational reason for Poland’s Law and Justice to start a yearlong, destructive battle over the country’s Constitutional Court.

Paradoxically, however, it is today’s opposition—if it eventually returns to power—that will have to exercise careful judgement in balancing principles with a pragmatic concern about stability. The last thing our countries need in an uncertain world is another wave of revanchism or long months of criminal trials of deposed leaders.

It is hard to overstate the risks our region will face, if the bleak scenario comes true. Today, we worry about ending up like Greece. Without the “Western prop,” we can in a few short years become the next Belarus. But even if the deterioration of the West does not go that far, the current crisis should be our wakeup call. It is time to tell our political elites: “Our Western parents fell gravely ill. We may even lose them. It is time to grow up.”