Protesters block access to the European Parliament in Strasbourg during a protest against free trade agreement between EU and Canada (CETA) on 15 February 2017. [EPA/PATRICK SEEGER]

Louis Degos, an international arbitration lawyer, spoke to EURACTIV France about the French National Assembly’s ratification of CETA, the EU-Canada free trade agreement, which, in case of disputes, would resort to the use of often confidential arbitration procedure.

Louis Degos is a litigation and arbitration lawyer at K&L Gates.

The arbitration mechanism provided for in CETA represents a risk as it could allow companies to target states and weaken EU regulations. What are your thoughts on this?

Calling the adjudicative system of arbitration a risk is just nonsense. It is said that this system would favour large companies at the expense of governments. However, this is not the case. This is being argued by politicians, not people who practice law!

That’s true, but it’s rare. And these states are rarely European. Venezuela, for example, is one state that has been affected.

That is why investment arbitration is more frightening than commercial arbitration: foreign investments have been heavily condemned.

But what is wrong with this reasoning is that it presupposes that states should not be condemned. Why not, if they do not respect the law?

In CETA, the issue of investment arbitration is highly contested. Why?

Arbitration is a confidential process, which can be frightening.

However, it is also a very successful form of justice as it is tailor-made. It is different from state justice, which is more like ‘prêt-à-porter’. Pleadings are much longer, the subjects more in-depth.

It should be kept in mind that the arbitration system of CETA recalls the rule of law as it refers to the arbitration of investments already provided by international treaties. These have more favourable conditions for states, meaning it will be relatively difficult for companies to sue states.

In a traditional procedure, everyone chooses an arbitrator, and the arbitrators pick the judge. Under CETA, the state makes a pre-selection from a list of arbitrators. Private operators, therefore, have to choose arbitrators chosen by the State.

What is the “climate veto” set up under the CETA framework?

This not really a legal term! Article 8, subsection 9 of the treaty protects all regulations that deal with common goods such as public health, the environment,  consumer protection and biodiversity.

This makes it difficult for a company to challenge decisions that are not favourable to its investments.

Could companies still challenge these decisions?

You can’t stop a company from challenging decisions, but let’s say that their chances of winning will be modest!

Although the debate on arbitration takes place elsewhere in Europe, it is particularly lively in France. However, the fact that Paris is the main place of arbitration should protect the French state?

France is one of the largest arbitration centres in the world in terms of the number of cases and arbitrators.

The International Chamber of Commerce has been based in Paris since 1923. So in France, we find the most modern arbitration law in the world. It is being copied everywhere!

There are between 200 and 250 arbitrators in Paris, nowhere else do we see such an important concentration. Even though London, Zurich, Singapore, New York and Sao Paolo are becoming increasingly competitive.

It is an essential part of the debate. 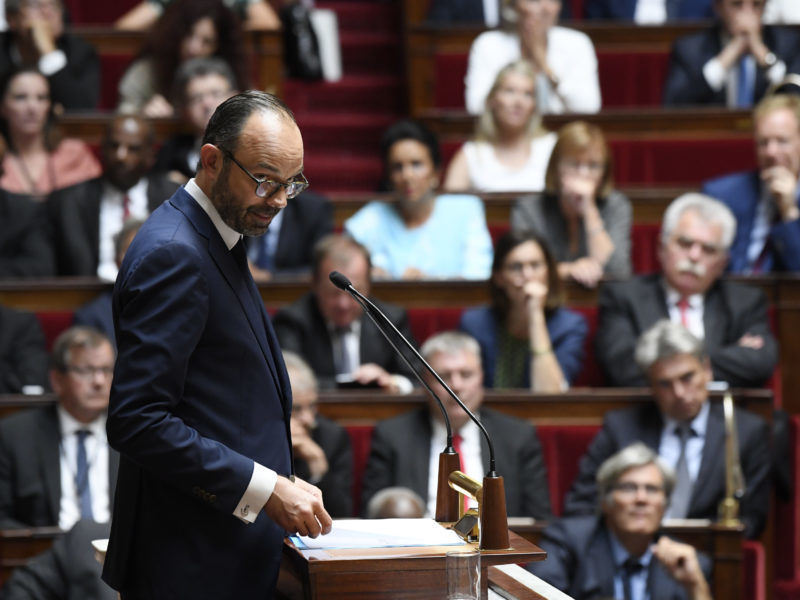