Their mutual praise contrasted with the strained ties between Europe and the United States under President Donald Trump and his protectionist administration.

The Comprehensive Economic and Trade Agreement (CETA) went into effect in practically its entirety in September 2017 and so far has been ratified by 13 of the 28 European Union member states and Canada.

The pact removes tariffs on nearly all goods and services between Canada and Europe, which the EU says eliminates 590 million euros ($890 million Canadian/$665 million) in customs duties each year.

Since the accord came into effect, EU exports to Canada have risen 15%, a European official said.

Canadian exports to the EU rose 7% in 2018 compared to the previous year to $44.5 billion (€39.6bn), according to Canadian government figures.

But the agreement is controversial: some environmentalists, social activists and free trade sceptics argue it gives too much power to corporations and does not give citizens a balancing right to take legal action if companies break the rules.

Canada says that work remains to be done to persuade businesses of the opportunities provided by the accord. 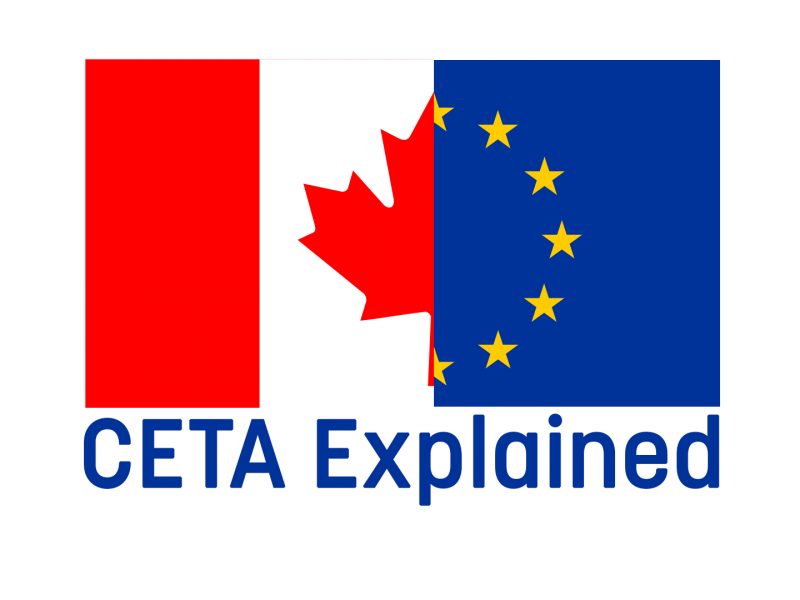 ‘We can count on each other’

But Trudeau praised the cooperation between Ottawa and Brussels as “an example to the world.”

In the face of challenges “to the rules-based order” and “multilateralism,” or “taking the form of populism,” Trudeau said, Canada and the EU worked together as “strong allies” to tackle major issues.

For his part, European Council president Donald Tusk said he considers Canada the EU’s “closest transatlantic partner,” as the normally strong relations between the EU and the United States have soured since the arrival of Trump in the White House.

“We can indeed count on each other in any situation,” said Tusk, who will leave his position at the end of the year. 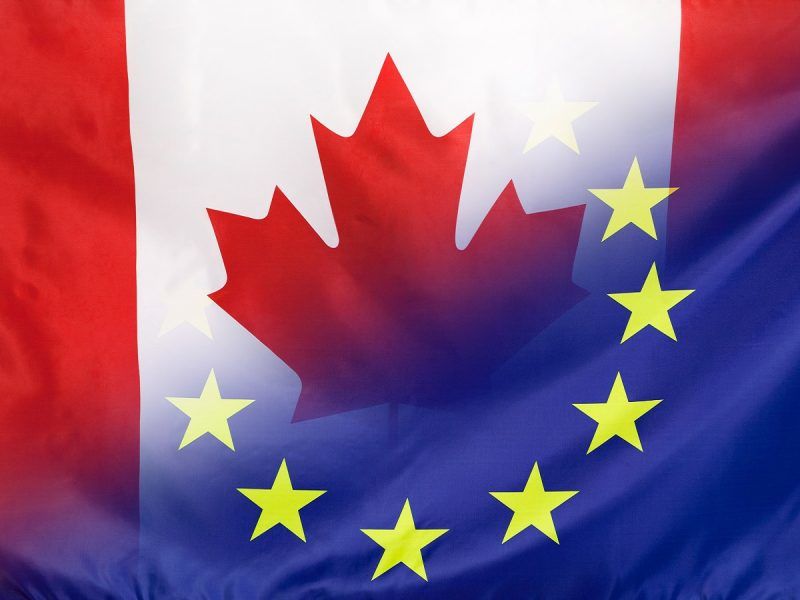 Tusk pointed to the recent G20 summit in Japan, where he said Canada and the EU supported each other on climate protection, the “rules-based order” and “fair and mutually beneficial trade.”

With less than 100 days until Canada’s legislative elections, where Trudeau is up for a second term, Tusk praised Canada’s re-engagement in foreign policy over the past four years with Trudeau in office.

“Canada has returned to world politics in style,” Tusk said.

The EU-Canada summit, which runs through Thursday, includes a meeting with Trudeau and his European guests, who include European Commissioner for Trade Cecilia Malmstrom, as well as an expanded plenary session.

In addition to CETA, the agenda also includes climate change, protection oceans and reforms to the World Trade Organisation.

The leaders will conclude the summit Thursday afternoon with a press conference and a joint statement. 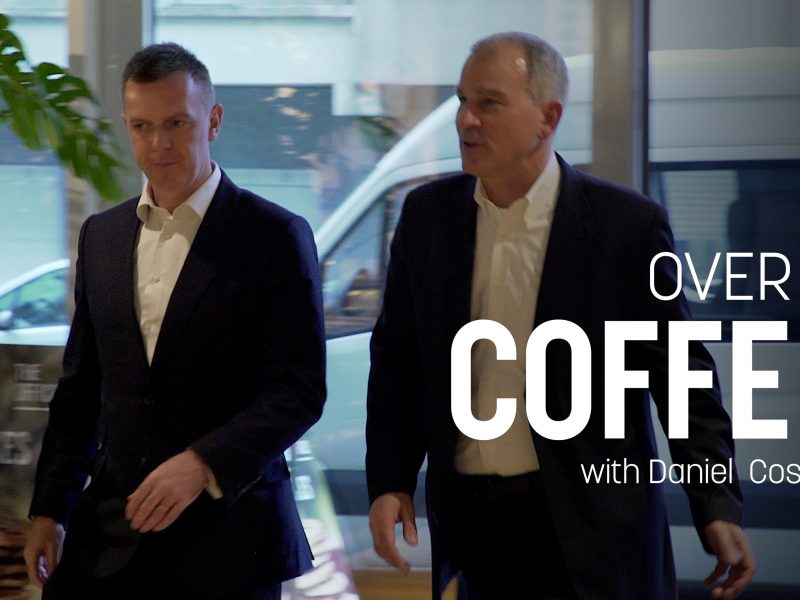 Daniel Costello, Canadian Ambassador to the EU joins EURACTIV’s Brian Maguire to talk over a coffee about the relationship between the the EU and Canada, where it is today and what it could look like in the future.