CETA will enter into force provisionally on 21 September. [Bodo Marks/Greenpeace]

Following last week’s demands by NGOs, five French MPs have sent an official letter to the president, calling for the provisional implementation of the CETA deal to be delayed. The politicians in question are Danielle Auroi, Jean-Paul Chanteguet, Jean-Noël Carpentier, André Chassaigne and Suzanne Tallard, all members of the parliament’s aft-wing and ecologist parties. 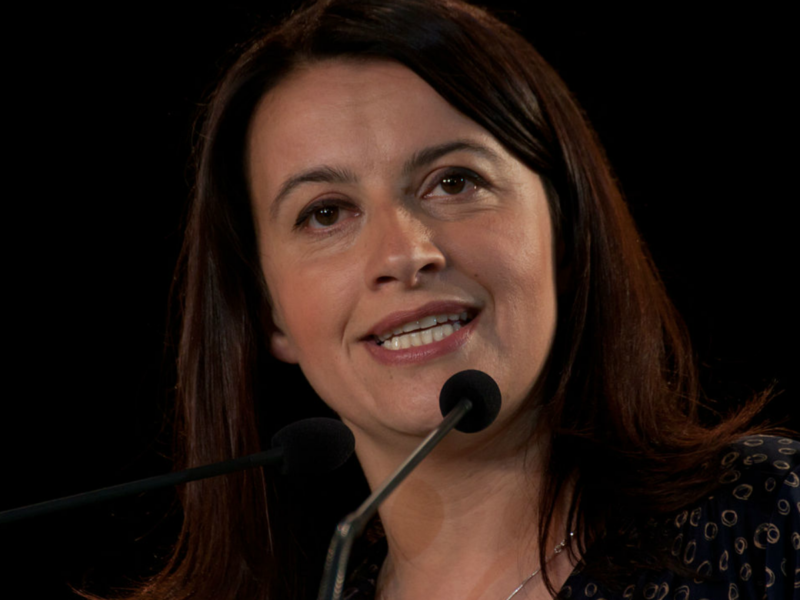 This latest challenge to the EU-Canada trade agreement comes after the Constitutional Court’s surprising decision to delay its judgement on the matter. The decision to extend the period beyond one month is unprecedented in France’s constitutional history.

“We have to question the transparency of the process. It is unusual to ask for opinions from experts, their views could be crucial so it is important that they are independent,” said Samuel Leré from the Fondation Nicolas Hulot.

NGOs are particularly concerned about what would happen if the Constitutional Court were to decide the free trade deal is unconstitutional after it has already entered into force. If France’s top court strikes down the chapter on arbitration, it is uncertain who will be competent for dispute settlement.

And domestic companies that wish to settle disputes in France may be placed at a disadvantage compared to bigger multinationals. French companies would be obliged to go through the French courts, while multinationals could turn to private investment tribunals.

Already validated at European level, the agreement is due to enter into force in the coming month, when Canada notifies the EU of its own ratification. But the legal process is still ongoing on the other side of the Atlantic, where the text is still being examined. One this is completed, by the end of April, CETA will, in theory, come into force between the two rounds of the French election on 1 May.

According to the Constitutional Court, the delay is due to nothing more than a backlog of cases due to the upcoming presidential and parliamentary elections and does not necessarily signify any major problem with CETA.

“If the Constitutional Court strikes it down, France will give notice of its decision not to apply CETA, as the agreement foresees in its annex,” said a source close to the French presidency.

The European Executive is keeping an equally cool head. The Commission published a series of answers to frequently asked questions about CETA, concentrating exclusively on the new opportunities the deal would bring for European citizens. Problematic subjects like the potential harm the deal will do to the beef industry in the EU, where costs are significantly higher than in Canada, are completely avoided.

And CETA has already started to worry businesses in the US, who fear it will increase the competitiveness of Canadian exports at their expense.

4 responses to “French attempts to delay CETA brushed aside”