Canadian Prime Minister Justin Trudeau (C) holds a jersey with his name on as he poses with members of Fiorentina women's soccer team, before the kick off for a friendly soccer match between migrants and the team during the Open Goal event, a sporting event promoting social integration. Rome, 29 May. [Angelo Carconi/ EPA]

Trudeau spoke by telephone with European Commission President Jean-Claude Juncker late on Tuesday (27 June) to try to get the Comprehensive Economic and Trade Agreement (CETA) rolling, according to a readout of their conversation released the following morning.

“Noting the important role that CETA will serve in increasing jobs, strengthening economic relations and promoting new economic opportunities for Canadian and European businesses, Prime Minister Trudeau urged proceeding with the provisional application of the agreement as soon as possible so that its benefits can be realised,” it said. 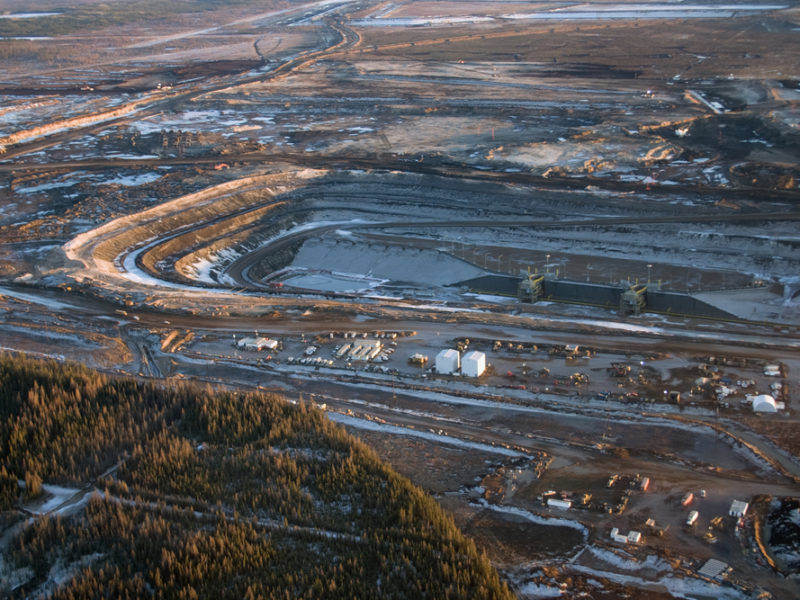 Oil extracted from tar sands is far more polluting than conventional hydrocarbons. But the EU’s decision to change the way it classifies the fuel is good news for Canadian exports and bad news for the environment. EURACTIV’s partner Ouest-France reports.

The pact has been approved by both the European and Canadian parliaments but must still be ratified by all European Union member states.

At the beginning of the week, a European diplomat and a Canadian official said the agreement was weeks away from implementation.

All that was left was to decide what cheeses Canadian distributors would import. They have sent their demands to Ottawa for what varieties they wish to bring in to sell to domestic clients.

The EU’s pending trade deal with Canada has hit an unexpected snag over quotas for cheese imported from Europe and EU officials said on Thursday (15 June) they were “hopeful” the two sides could overcome the differences and allow the deal to take effect.

Trudeau’s office said both he and Juncker are “enthusiastic” about the free trade deal.

Last autumn, Paul Magnette, the Socialist minister-president of Belgium’s Francophone Wallonia, nearly derailed the CETA deal when he put forward a list of demands to change it. Belgium is the only EU country whose regional parliaments can vote to ratify CETA but the Wallonia parliament eventually backed the deal.

Once applied, CETA will abolish virtually all tariffs between Canada and the EU and the Commission has said it should lead to savings of more than €500 million in taxes for EU exporters per year.