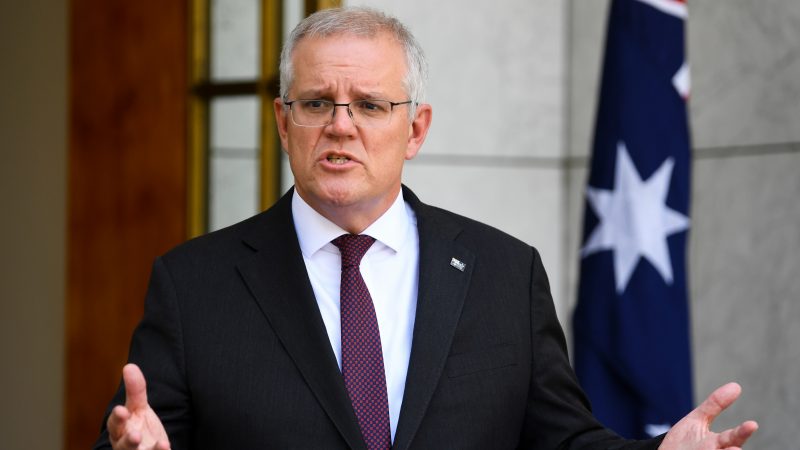 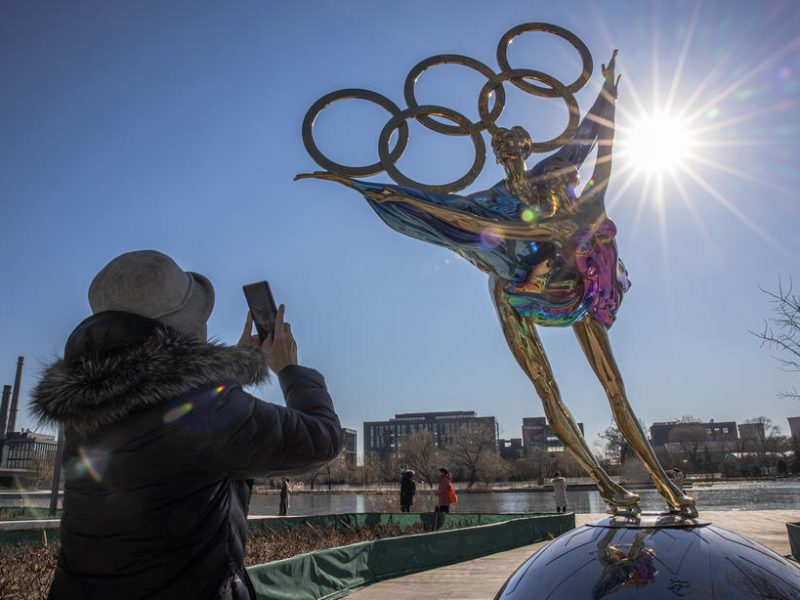 US officials to boycott Beijing Olympics over rights 'atrocities'

China said the United States would “pay the price” for its decision and warned of countermeasures in response, but gave no details.

Announcing the plans, Morrison said Beijing had not responded to several issues raised by Canberra, including the rights abuse accusations.

“So it is not surprising therefore that Australian government officials would not be going to China for those Games,” Morrison told reporters in Sydney.

A spokesperson of China’s embassy in Canberra, the Australian capital, said some Australian politicians were engaged in political posturing.

“The blame for the current predicament of China-Australia relations lies squarely on the Australian side,” the spokesperson added in an online statement.

The Australian Olympic Committee said the boycott would have no impact on athletes’ preparations for the Games, adding that “diplomatic options” were a matter for governments.

Other US allies have been slow to commit to joining the boycott.

Britain is considering approving limited government attendance at the event from 4 to 20 February in the Chinese capital that would stop short of a full diplomatic boycott, the Telegraph newspaper said on Wednesday.

An outright ban on ministerial and diplomatic representation at the Winter Games remains a possibility, it added.

Japan is considering not sending cabinet members to the event after the United States announced its diplomatic boycott, the Sankei Shimbun daily said on Wednesday, citing unidentified government sources.

China opposes the US diplomatic boycott, a foreign ministry spokesman said on Tuesday.

“The United States will pay a price for its mistaken acts,” the spokesman, Zhao Lijian, told a media briefing. “Let’s all wait and see.”

Asked if China would consider a diplomatic boycott of Olympic Games in the United States, Zhao said the US boycott had “damaged the foundation and atmosphere” of sports exchange and cooperation on the Olympics.

The Winter Games will begin about six months after the Summer Games wrapped up in the Japanese capital of Tokyo following a year’s delay because of the COVID-19 pandemic.

“We always ask for as much respect as possible and least possible interference from the political world,” said Juan Antonio Samaranch, who heads the International Olympic Committee’s coordination panel for the Beijing event.

“We have to be reciprocal. We respect the political decisions taken by political bodies.”

The United States is set to host the 2028 Summer Olympics in Los Angeles and is preparing to bid for the 2030 Winter Olympics in Salt Lake City.

The American diplomatic boycott, encouraged for months by some members of the US Congress and rights groups, comes despite an effort to stabilise the two nations’ ties, with a video meeting last month between Biden and China’s Xi Jinping.

Unless other countries joined the boycott it would undermine the message that China’s human rights abuses are unacceptable, said Bonnie Glaser, a China expert at the German Marshall Fund of the United States.

“The only option really that is available to us is to try to get as many countries as we can to stand with us in this coalition,” Glaser told a US congressional hearing on Tuesday.

Ties between Australia and its top trade partner, China, are at a low ebb after Canberra banned Huawei Technologies from its 5G broadband network in 2018 and sought an independent inquiry into the origins of COVID-19.

Beijing responded with tariffs on Australian commodities such as barley, beef, coal and wine.