Australia’s new PM Albanese sworn in, ahead of Quad meet 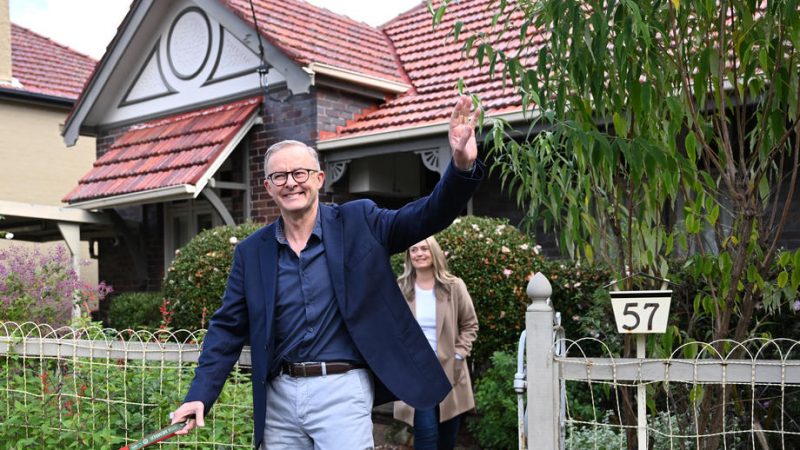 Australia’s Labor Party leader, Anthony Albanese, was sworn in as the country’s 31st prime minister on Monday (23 May), promising to bring the country together after a fractious election campaign as he vowed to tackle climate change and inequality.

Labor returned to power after nine years in opposition as a wave of unprecedented support for the Greens and climate-focussed independents, mostly women, helped end nearly a decade of rule by the conservative coalition in Saturday’s general election.

Although votes are still being counted and the makeup of government has yet to be finalised, Albanese was sworn in by Governor-General David Hurley at a ceremony in the national capital, Canberra so he could attend a key meeting of the “Quad” security grouping in Tokyo on Tuesday.

India, the United States, Japan and Australia are members of the Quad, an informal group that Washington has been promoting to work as a potential bulwark against China’s increasing political, commercial and military activity in the Indo-Pacific. 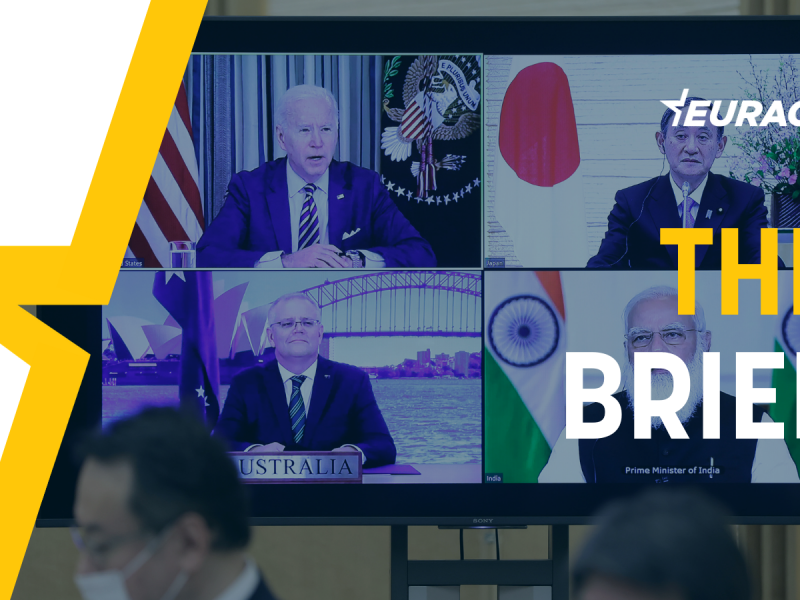 Albanese said the country’s relationship with China would remain “a difficult one” ahead of the summit with US President Joe Biden and the prime ministers of Japan and India.

Deputy Labor leader Richard Marles and three key ministers – Penny Wong in foreign affairs, Jim Chalmers as treasurer and Katy Gallagher in finance – were also sworn in, with Wong to join Albanese on the Quad trip.

Labor’s campaign heavily spotlighted Albanese’s working-class credentials – a boy raised in public housing by a single mother on a disability pension – and his image as a pragmatic unifier.

Centre-left Labor still remains four seats short of a majority of 76 in the 151 seat lower house, with about a dozen races too close to call, according to television channels.

So-called “teal independents” campaigning in affluent, Liberal-held seats on a platform of climate, integrity and equality, could hold significant sway.

Monique Ryan, an independent who looked to have unseated outgoing Treasurer Josh Frydenberg, said climate was the most important issue to constituents in her seat.

“We listened to what people wanted, we listened to their values and their desires, and we put together a platform that reflected those.”

Albanese said he hoped Labor would get enough seats to govern on their own but added he had struck deals with some independents in which they would not support no-confidence motions against his government. The swearing-in of the full ministry will happen on 1 June, he said.

Official results could be several days away, with the counting of a record 2.7 million postal votes under way.

Australian financial markets offered a muted reaction to the election verdict on Monday, with the outcome already priced in and no radical change in economic course expected.

France’s outgoing foreign minister Jean-Yves Le Drian said he was pleased that Morisson lost the election, in a swipe at Australia’s sudden decision to drop a $64 billion French submarine deal. 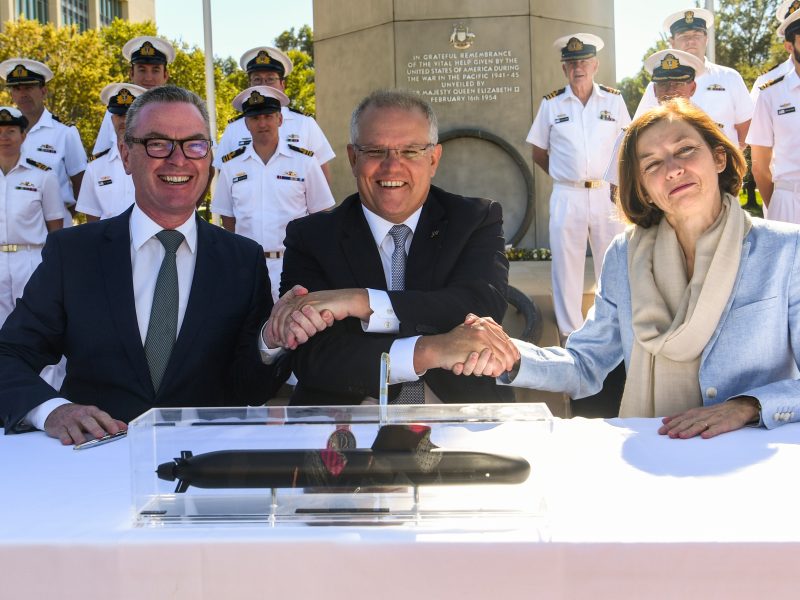 Australia submarines: How the 'contract of the century' fell apart

Australia’s scrapping of a massive multi-billion-euro contract for the purchase of French submarines has led to a diplomatic crisis between France and its erstwhile allies in Canberra and Washington. Here is a timeline of the spat: