Blinken describes China as a bigger long-term challenge than Russia 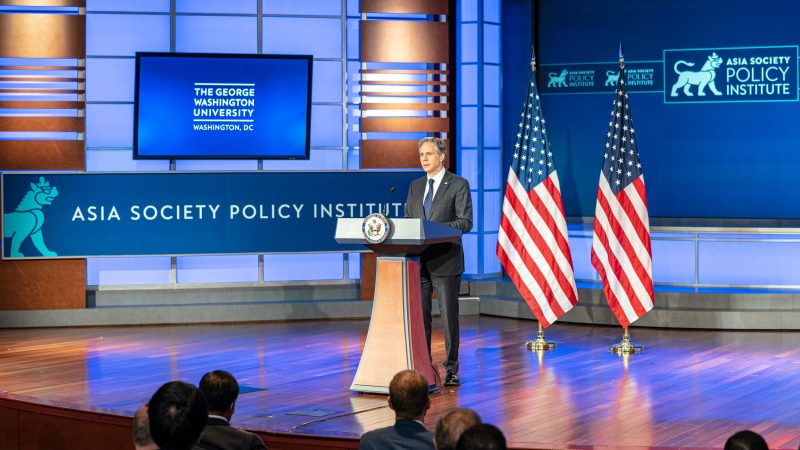 US State Secretary Anthony Blinken delivers a speech at George Washington University on 26 May 2022. [Twitter account of the US Secretary of State]

This article was updated with China’s reaction.

US Secretary of State Antony Blinken called Thursday (26 May) for vigorous competition with China to preserve the existing global order but said the United States did not seek a “Cold War.”

In a long-awaited speech billed as the most comprehensive statement to date on China by President Joe Biden’s administration, Blinken said that Beijing posed “the most serious long-term challenge to the international order” despite months of US focus on Russia’s invasion of Ukraine.

Today from @GWtweets campus, I delivered an address on our approach to the People’s Republic of China, the only country with both the intent to reshape the international order – and the economic, diplomatic, military, and technological power to do it. pic.twitter.com/GKGRc8DD1N

“China is the only country with both the intent to reshape the international order — and, increasingly, the economic, diplomatic, military and technological power to do it,” Blinken said at George Washington University.

“Beijing’s vision would move us away from the universal values that have sustained so much of the world’s progress over the past 75 years,” he said.

“President Biden believes this decade will be decisive.”

The Biden administration recently launched a loose new trade framework across Asia and has set up a forum with the European Union to set technological standards, efforts aimed at uniting like-minded nations as China dominates new fields such as artificial intelligence. 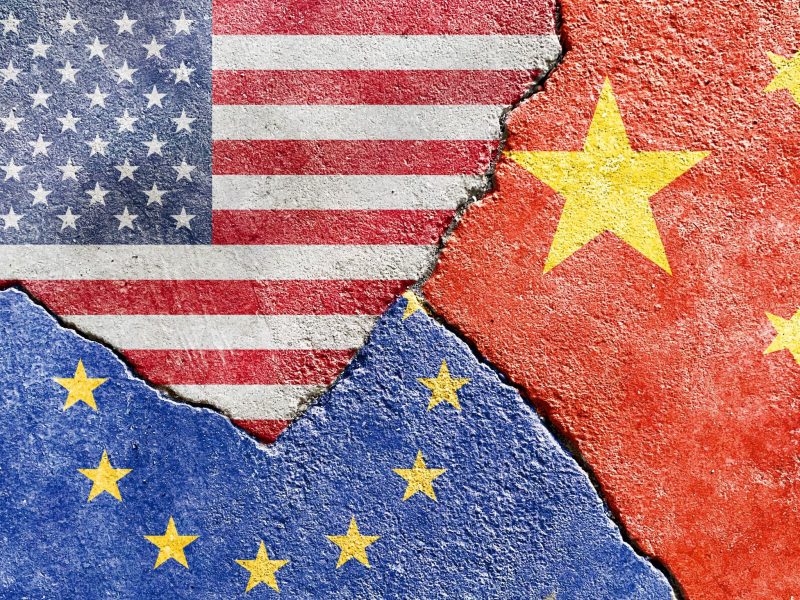 In the aftermath of their inaugural summit, business and political leaders from the EU and the United States reiterated their call for curbing the growing Chinese influence on the tech sector, although important differences still remained in the regulatory approaches.

Blinken acknowledged a growing consensus that other nations cannot change the trajectory of China, saying that under President Xi Jinping it has become “more repressive at home, more aggressive abroad.”

“There is growing convergence about the need to approach relations with Beijing with more realism,” he said.

But he added: “If it takes concrete action to address the concerns that we and many other countries have voiced, we will respond positively.”

With no rhetorical bombast or surprises, Blinken drew an implicit contrast to the approach of the previous administration of Donald Trump which spoke in stark terms of an all-out global conflict with China.

On trips to Africa and Latin America, where China has invested billions of dollars on infrastructure, Blinken has downplayed the competition and not asked nations to take sides.

“We are not looking for conflict or a new Cold War. To the contrary, we’re determined to avoid both,” Blinken said in his speech.

“We don’t seek to block China from its role as a major power, nor to stop China — or any other country for that matter – from growing their economy or advancing the interests of their people,” he said.

But he said that defending the global order, including international law and agreements, would “make it possible for all countries — including the United States and China — to coexist and cooperate.”

He pointed to climate change, saying that the United States and China — the world’s two largest emitters — worked together to make progress at last year’s summit in Glasgow and that a healthy competition on clean energy would have global benefits.

His willingness to cooperate comes even as he charged again that Beijing is carrying out genocide against its Uyghur minority and also denounced its “brutal campaign” in Tibet and crackdown in Hong Kong.

Saying that China will “test American diplomacy like nothing we’ve seen before,” Blinken announced the formation of a “China House” inside the State Department to coordinate policy across regions.

Blinken’s speech — delayed from earlier this month after he tested positive for Covid-19 — comes on the heels of a trip by Biden to Japan and South Korea and a first-of-a-kind Washington summit with of Southeast Asian leaders.

“He’s trying to move away from playing whack-a-mole in foreign policy and head back towards the strategic long-term mindset that he wanted to have coming out,” he said.

Biden on Monday made waves in Tokyo by offering the most explicit pledge in decades that the United States would militarily defend Taiwan in an invasion by Beijing, which claims the self-governing democracy. 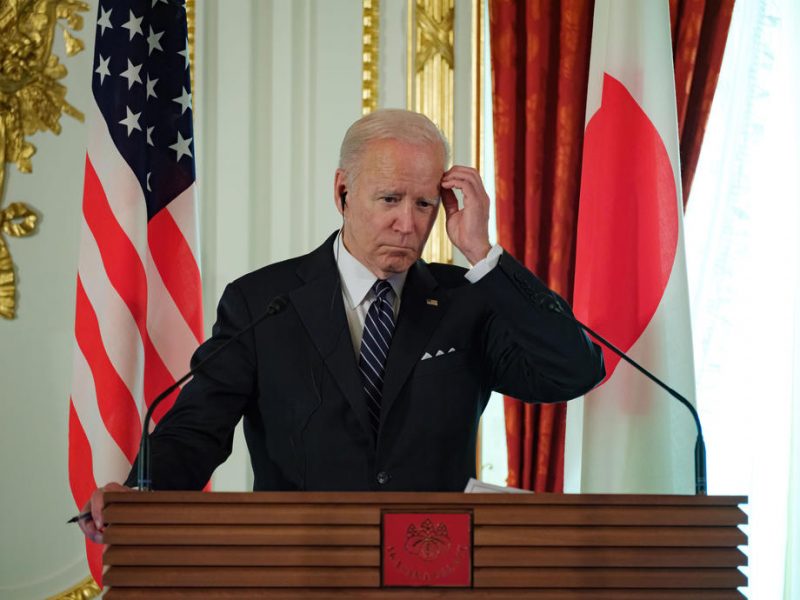 Blinken again insisted that the United States was not deviating from its longstanding stance and said it was Beijing that had raised tensions, including with nearly daily military flights near the island.

“While our policy has not changed, what has changed is Beijing’s growing coercion,” Blinken said.

Beijing hit out angrily at the speech on Friday, saying it “spreads false information, exaggerates the China threat, interferes in China’s internal affairs, and smears China’s domestic and foreign policies”.

Foreign ministry spokesman Wang Wenbin told reporters that China “firmly opposed” the speech and it showed Washington sought to “contain and suppress China’s development and maintain US hegemony and power”.