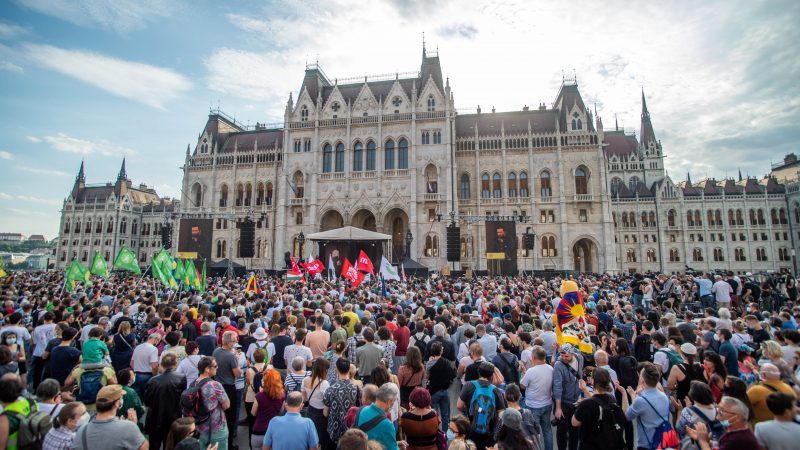 Demonstrators gather in front of the parliament in Budapest, Hungary, 5 June 2021. Protesters oppose the Hungarian government's plan to build a campus for China's Fudan University in Budapest. [EPA-EFE/ZOLTAN BALOGH]

Hungary’s election authority approved Monday (30 August) a bid by Budapest’s mayor to hold a referendum over a planned campus of China’s Fudan university, in a blow for Prime Minister Viktor Orbán who backs the project.

A drive to collect 200,000 signatures required to trigger the referendum process will begin next month if the NVB’s decision is not challenged in court, said Karácsony. 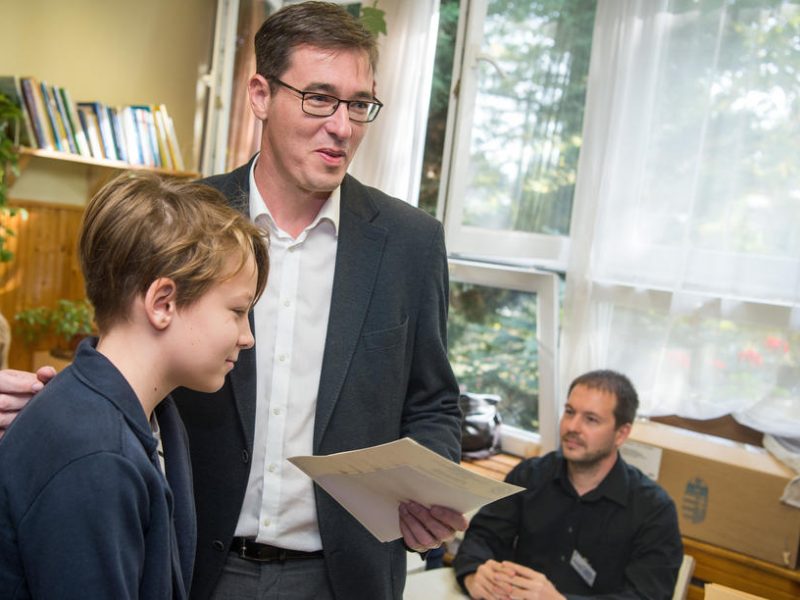 Budapest’s metropolitan and ninth district councils will not back down on plans to build a student quarter in the southern part of the city, Budapest Mayor Gergely Karácsony said on Facebook on Thursday as parliament debated the establishment of the …

Citizens would be asked if they wish to repeal a law adopted earlier this year by parliament — which is dominated by Orbán’s right-wing Fidesz party — that gave a green light to the plan.

According to a deal signed between Orbán’s government and the Shanghai-based university, Fudan’s Budapest campus, its first in Europe, would be a 500,000 sq metre (5 million sq ft) complex.

Orbán argues that a prestigious outpost of Fudan university would permit thousands of Hungarian and international students to acquire high-quality qualifications.

But the complex, planned for completion by 2024, has sparked street protests and opposition accusations that Orbán is forcing an unwanted project on the city and endangering a prior plan to build student accommodation in the same area.

According to project documents leaked to a Hungarian investigative journalism site Direkt36.hu most of the Fudan project’s estimated EUR1.5bn costs would also be covered by a Chinese loan to Hungary of €1.3 billion.

Karácsony, 46, who aims to challenge Orbán at an election early next year, also accuses the 58-year-old premier, in power since 2010, of steering Hungary away from the European Union toward eastern powerhouses like China. 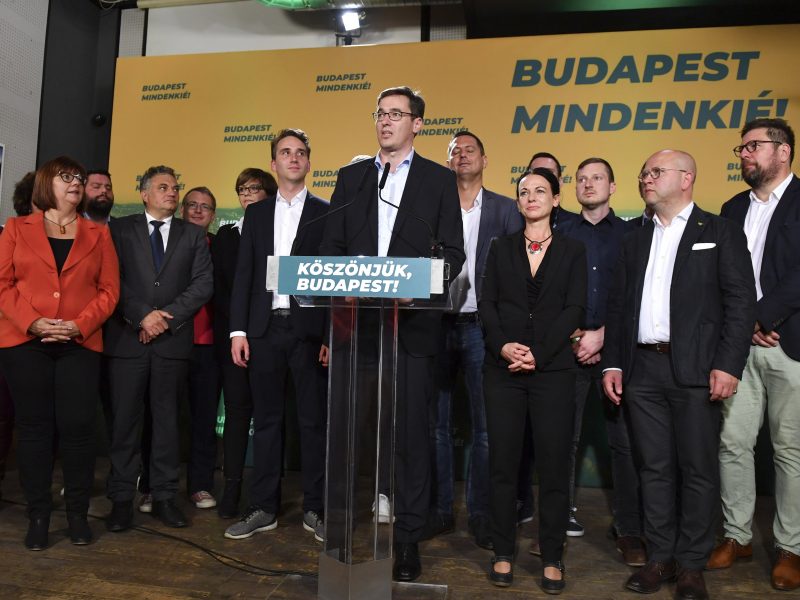 Days after, Orbán appeared to bow to mounting clamour for a referendum but said it should happen only after the final project plans are made public by the end of 2022.

Critics also say Orbán’s courting of Fudan, which deleted references to “freedom of thought” from its charter in 2019, also fuels concerns about academic freedom in Hungary.

In 2018, the Central European University, founded by liberal Hungarian-born US billionaire George Soros, said it was “forced out” of Budapest to Vienna after a bitter legal dispute with Orbán.