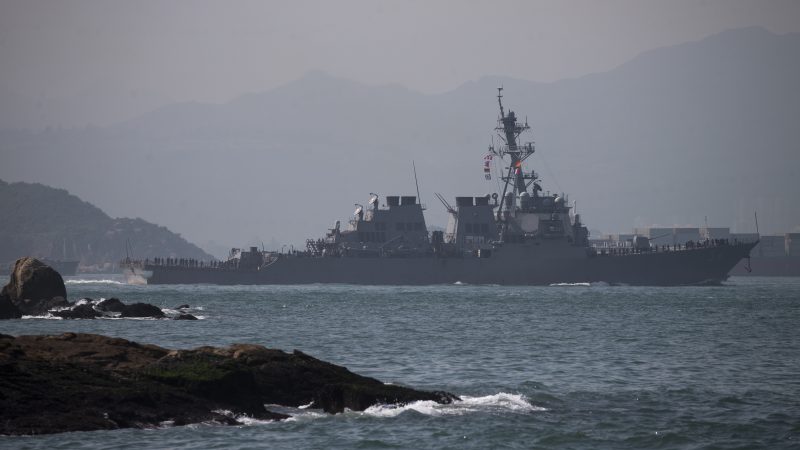 “The ship’s transit through the Taiwan Strait demonstrates the US commitment to a free and open Indo-Pacific. The United States military will continue to fly, sail, and operate anywhere international law allows,” it said.

A spokesman for China’s Eastern Theatre Command expressed strong opposition and condemned the move, which comes amid heightened tensions between the two powers.

“The US actions sends the wrong signals to Taiwan independence forces, deliberately disrupting the regional situation and endangering peace and stability across the Taiwan Strait,” he said.

Chinese forces tracked and monitored the ship throughout its voyage, he added.

China believes Taiwan’s democratically elected government is bent on a formal declaration of independence for the island, a red line for Beijing.

Taiwan President Tsai Ing-wen says they are already an independent state called the Republic of China, its formal name.

Taiwan’s Defence Ministry said the US ship had sailed in a southerly direction through the strait and the “situation was as normal”.

The US Navy has been conducting such operations every month or so.

The United States, like most countries, has no formal diplomatic ties with Taiwan but is its most important international backer and a major seller of arms. 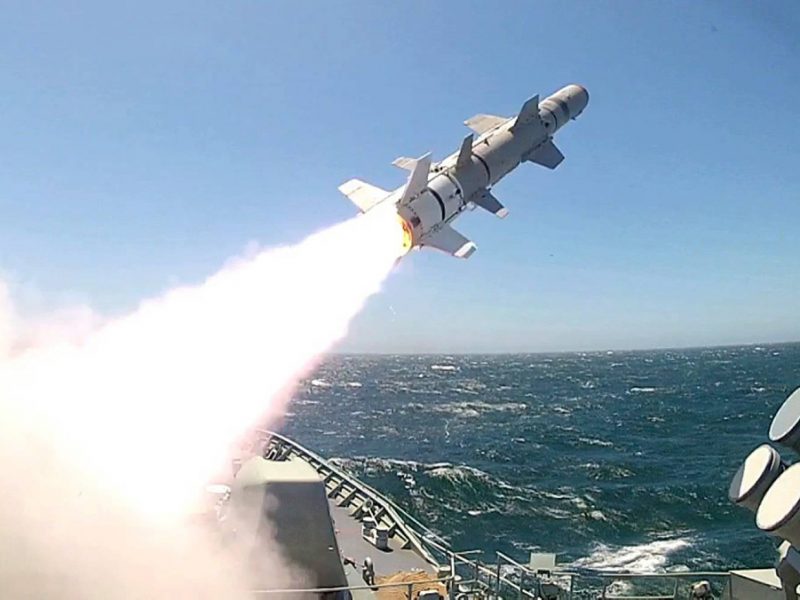 Military tension between Taiwan and Beijing have spiked over the past year, with Taipei complaining of China repeatedly sending its air force into Taiwan’s air defence zone. 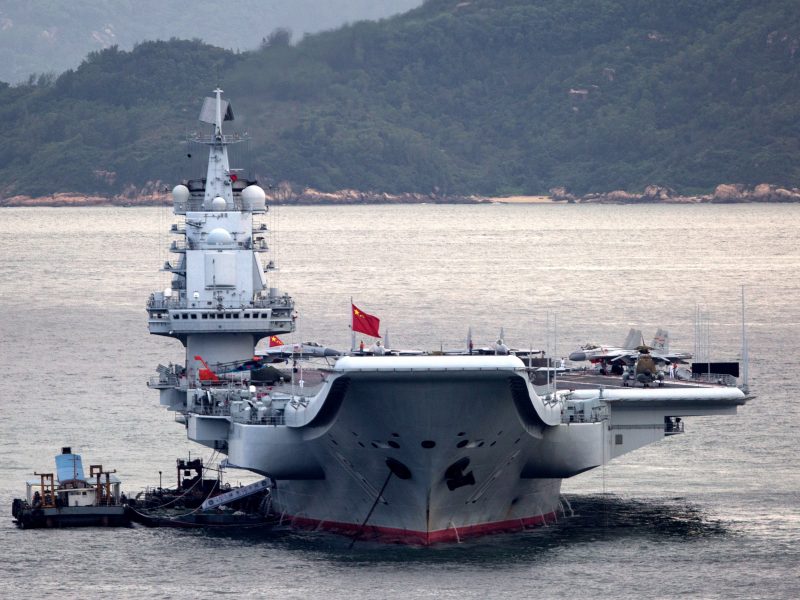 Some of those activities can involve multiple fighters and bombers.

China has said its activities around Taiwan are aimed at protecting China’s sovereignty. Taiwan’s government has denounced it as attempts at intimidation. 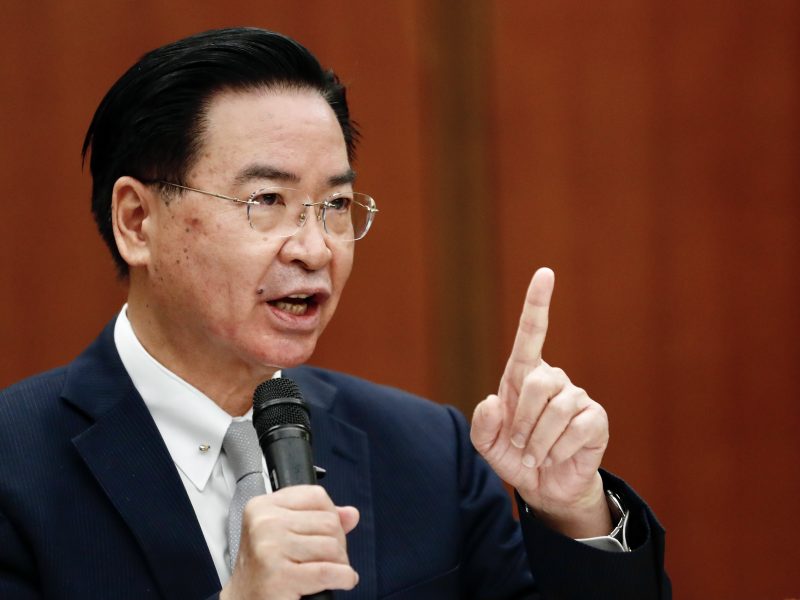