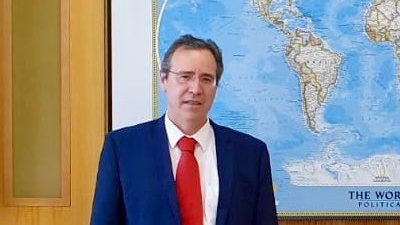 Hungary’s decision to block a European Union statement criticising China’s Hong Kong policy was condemned on Friday (4 June) by a senior Germany official, who said the EU’s common foreign and security policy was being undermined by a failure of unanimity.

Hungary again blocked an EU-Statement on #Hongkong. Three weeks ago it was on Middle East. Common Foreign and Security Policy #CFSP cannot work on the basis of a blocking policy. We need a serious debate on ways to manage dissent, including qualified majority voting. @eu_eeas

“We need a serious debate on ways to manage dissent, including qualified majority voting.”

Last month, Budapest refused to ratify a new EU trade and development accord with African, Caribbean and Pacific countries, as well as declining to support an EU call for a ceasefire in violence between Israel and the Palestinians. 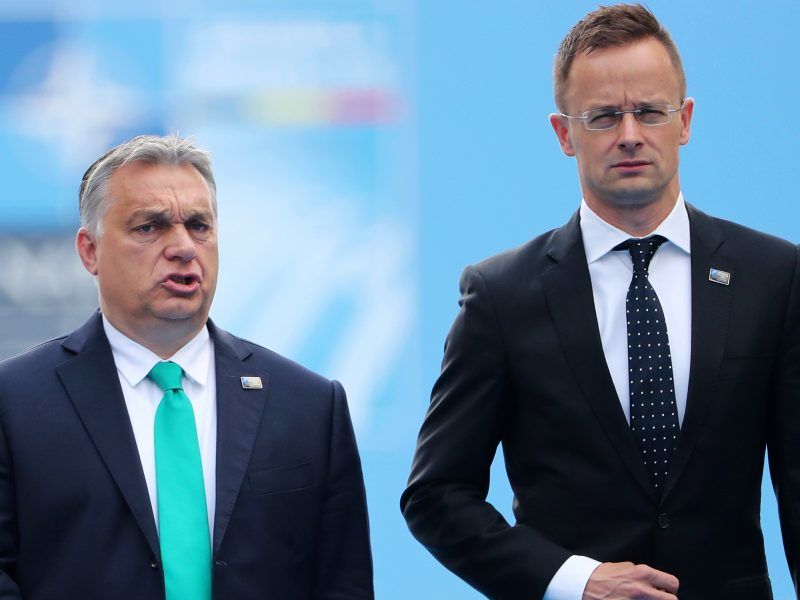 Diplomat: EU could seek to bypass Hungary after series of vetoes

The EU could begin issuing statements on behalf of 26 members rather than all 27 following a series of vetoes by Hungary on a range of issues, an EU diplomat told journalists on Friday (21 May).

As part of Prime Minister Viktor Orbán’s quest to promote what he describes as traditional Christian family values, Budapest has also pushed against any use of the phrase “gender equality” in EU statements.

The European Commission on Friday declined to comment on the latest veto.

Frustration that one member state is able to block joint EU positions on international issues has long been present, but previous attempts to replace requirements for unanimous decisions with a simple majority have failed.

Still, for as long as EU countries hope to be able to agree a joint position behind closed doors, they usually tend to shy away from naming and shaming their peers in public.

The comments from Berlin indicate growing frustration with Budapest, which is increasingly emboldened to clash with the bloc on key principles of liberal Western democracies.

Monday: Hungary gives a medal of honour to the Chinese Foreign minister for their vaccines.
Thursday: Hungary blocks EU declaration on the democracy in Hong Kong. https://t.co/yTbFqV4OkC pic.twitter.com/mmX1NHtQtx