“There are serious questions to be answered about this case. His rights, including inter alia to consular access and due process, have not been respected,” a spokesperson for the EU said in a statement.

“The European Union has raised Gui Minhai’s case with the Chinese authorities on numerous occasions, both in private and publicly, including at the highest level, and will continue to do so.” 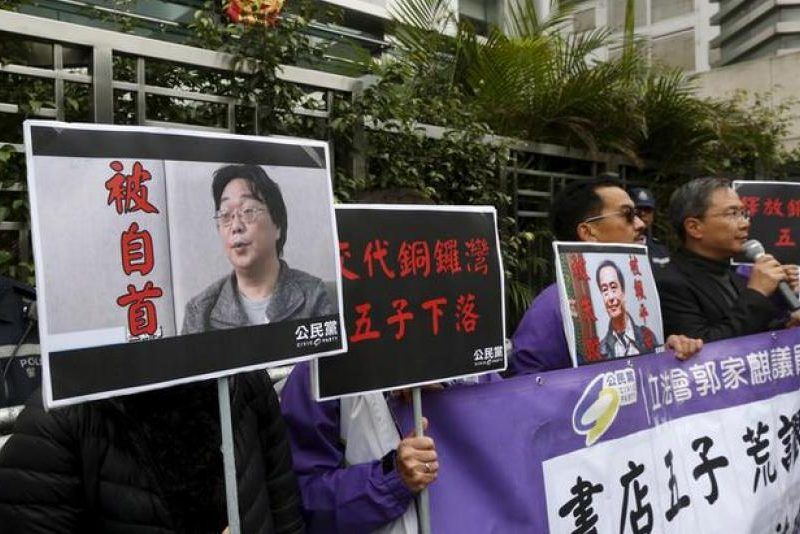 China’s detention of Swedish book publisher Gui Minhai while he was being accompanied by Swedish diplomats could set a dangerous precedent for other EU citizens, Germany’s ambassador to China said yesterday (6 February).

Gui was snatched by authorities while on a train to Beijing in February 2018, and a foreign ministry spokesman said that since Beijing does not recognise dual citizenship, he was dealt with as a Chinese citizen.

Swedish Foreign Minister Ann Linde said Stockholm continues to call for Gui’s release and “demand access to our citizen to give him the consular support he has the right to”.

The EU statement said the bloc supports Sweden in the case and expects Beijing to cooperate.