For the Bundesrepublik, China has always been an important trading partner. Imports and exports between the two countries have been growing continuously for years. In 2016, China was the most important import nation and Germany’s fifth most important export country.

Now that Donald Trump has signalled that the United States will join Nicaragua and Syria in being the only countries not a part of the Paris climate deal, China’s government sees the chance to promote itself on the world stage as a global trading partner and climate warrior.

But this does not come without conditions. There has been a lot of criticism from German businesses and NGOs regarding Chinese protectionism, dumping prices and human rights violations.

To this end, Merkel insisted that any new partnership should work according to international rules, while Li Keqian gave assurances that China will, in the future, rely on “open markets and rule-based global trade”.

It seems that Germany and China will be able to find more common ground on trade and climate change than is currently possible with the US.

In order not to jeopardise this progress, China has indicated it is ready to compromise. Measures include a “solution” that will allow German political foundations to be registered and a mandatory quota for German electric cars will reportedly drop.

Germany’s industry is likely to be satisfied with the meeting. According to the federal government, eleven contracts and declarations of intent have been signed with companies like Daimler, VW and Airbus, in the e-mobility, recycling and aviation industries.

China, on the other hand, hopes that deeper cooperation with Germany will lead to market economy recognition, which it has been chasing since it was first admitted into the World Trade Organisation in 2001.

Merkel will have to convince her fellow European leaders to support China. This could be difficult, however, given the issue of anti-dumping measures, which would be scrapped, and European fears that they would lose a strategic lever for better access to China’s markets.

As a precautionary measure, the German chancellor insisted at the bilateral meeting on “equal treatment” for foreign companies by China, before any possible investment protection agreement can be brokered with the EU. 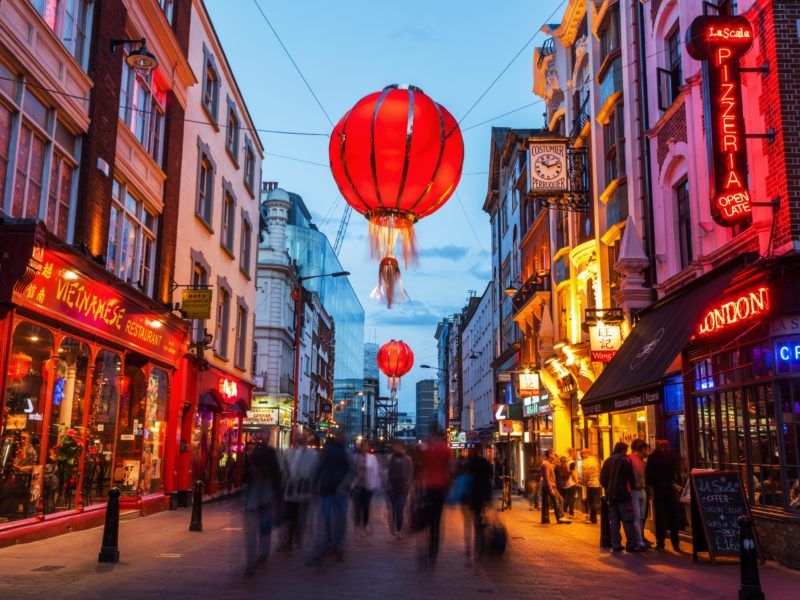 Brussels hosts the 19th EU-China summit on 1 and 2 June. The wide-ranging talks will cover issues from trade, climate change and migration to foreign policy and security. 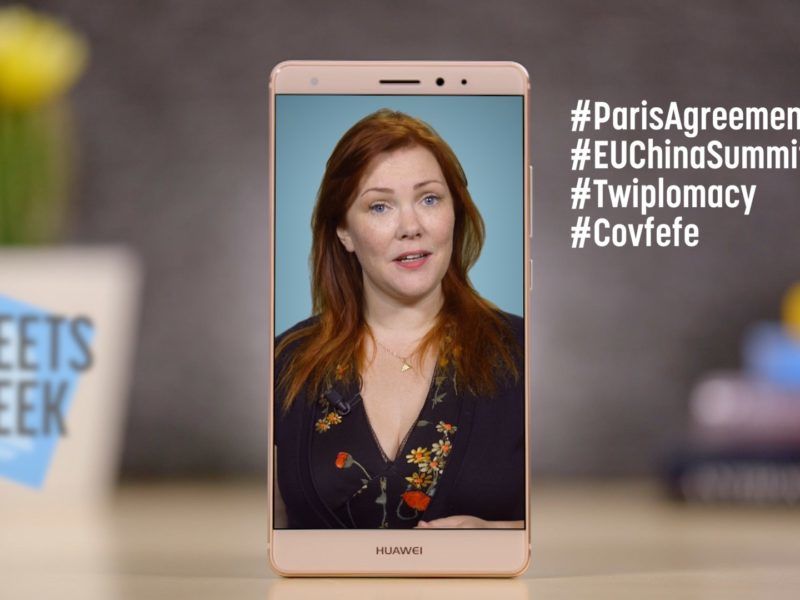