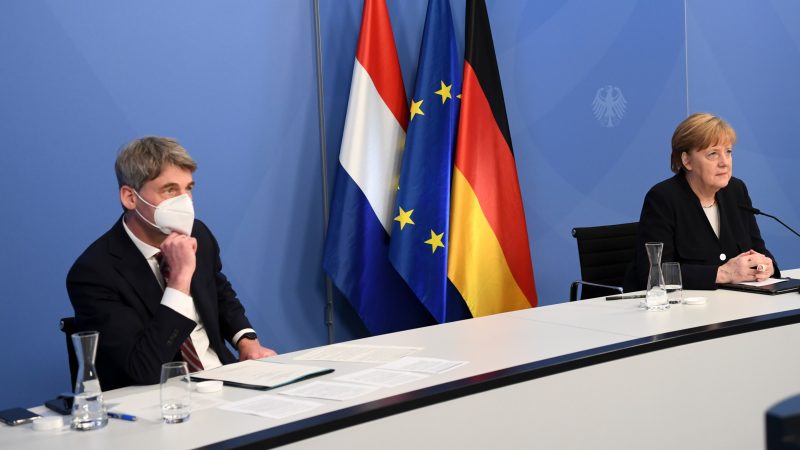 Hecker, 54, a foreign policy adviser to Chancellor Angela Merkel, had just taken up his post on Aug. 24, the embassy in the Chinese capital said in a posting on its social media Wechat account.

The cause of death has yet to be confirmed.

Jan Hecker, Germany’s Ambassador to China, has died after only a few days in the role, authorities say.

“It is with deep sadness and dismay that we learned of the sudden death of the German ambassador to China,” Germany’s Federal Foreign Office said on its website.

Hecker had appeared “happy and all right” when he hosted an event about German artist Joseph Beuys at his Beijing home last Friday, a guest at the event said.

Before taking up the Beijing post last month, Hecker had been a foreign policy adviser to Chancellor Merkel.

After joining Merkel’s chancellery office in 2015, Hecker worked as part of a team coordinating refugee policy.

In 2017, Hecker was made head of the foreign, security and development policy department at the chancellery, where he became a close confidant of Merkel, and would accompany the chancellor on her travels.

A legal scholar, Hecker worked as a judge with Germany’s Federal Administrative Court from 2011 to 2015. Before that he had been employed at the Interior Ministry.

Hecker was born in 1967 in the northern German city of Kiel. He was married with three children.