Italy is in talks with the Chinese government to sign a memorandum of understanding and become a member of the investment initiative, also labeled as New Silk Road, later this month.

Junior industry minister Michele Geraci said that the deal would be “non-binding” and would represent just “an initial framework”, he told reporters on Wednesday (6 March).

The ceremony is expected to take place during Chinese president Xi Jinping’s first visit to the country on 22 and 23 March.

The visit would take place on the heels of the debate among EU leaders that same week about how to address Chinese’s investment in the bloc.

Member states also approved this week an EU framework to strengthen the monitoring of foreign investment in key sectors. The new mechanism is seen as a response of China’s takeovers in strategic sectors across Europe.

The tightening led to a 40% drop of Chinese investment in Europe last year compared with 2017, to about €17.3 billion, according to researchers at Rhodium Group and the Mercator Institute for China Studies (Merics). In 2016, it reached a record peak of €37 billion.

In addition, various European governments had raised concerns about the inclusion of Chinese leading telecom company Huawei in the rollout of the next generation of mobile communications (5G).

Italy’s decision to join OBOR was first reported by the newspaper Financial Times. The British daily reported that the move was questioned by the US Administration.

“We are sceptical that the Italian government’s endorsement will bring any sustained economic benefits to the Italian people, and it may end up harming Italy’s global reputation in the long run,” Garrett Marquis, White House National Security Council spokesperson, told the FT.

But the Italian minister Geraci played down any controversy with the US in regards to the ‘Belt and Road’ initiative.

“Italy, as a major country and economy in the world, is clear about its interests. It could make its own policies and decisions,” Lu said.

The EU is not against the New Silk Road, but has pointed out that connectivity with Asia should be based on the rules-based approach.

Rome rapprochement towards China comes as the country is trying to lift its economy, currently in technical recession, while respecting the EU’s fiscal rules.

Italy won a last-minute pardon last year from the European Commission correcting the  initial overspending announced for this year.

China has been also popular among other EU’s troublemakers, especially Hungary.

Hungarian prime minister Viktor Orbán is quick to remind that his country was the first EU member state to join the OBOR.

Cornered by their EU partners, Italy, Hungary and the UK were welcomed with open arms by Chinese President Xi Jinping during his landmark trade event held in Shanghai this week, where around 3,000 companies from more than 130 countries are taking part in the first China International Import Expo (CIIE).

Italian officials told EURACTIV.com at that time that the goal was to increase exports of ‘Made in Italy’ products to China,  besides foods, furniture and fashion.

OBOR infrastructure projects, mostly roads, railways and ports, have been controversial in various countries. The strict terms of the bilateral agreements and the high level of indebtedness created in the host economies sparked protests in Malaysia and Pakistan.

Chinese authorities dismissed any “debt traps” and added that experience will help to improve the bilateral cooperation.

The Asian Infrastructure Investment Bank, a development bank set up by China, has been more successful in attracting foreign and European countries.

AIIB vice-president, German economist Joachim von Amsberg told this website that the bank brings provides “international standards and decision-making which is multilateral rather than bilateral”. 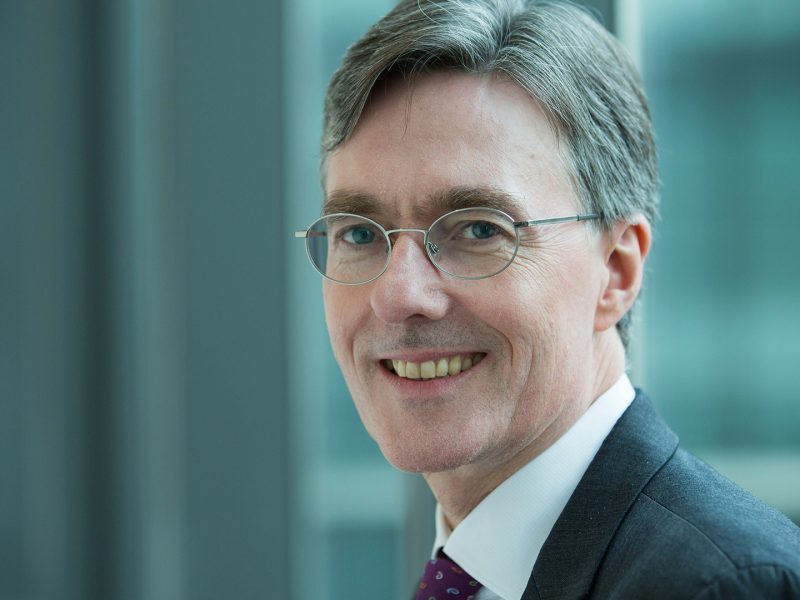