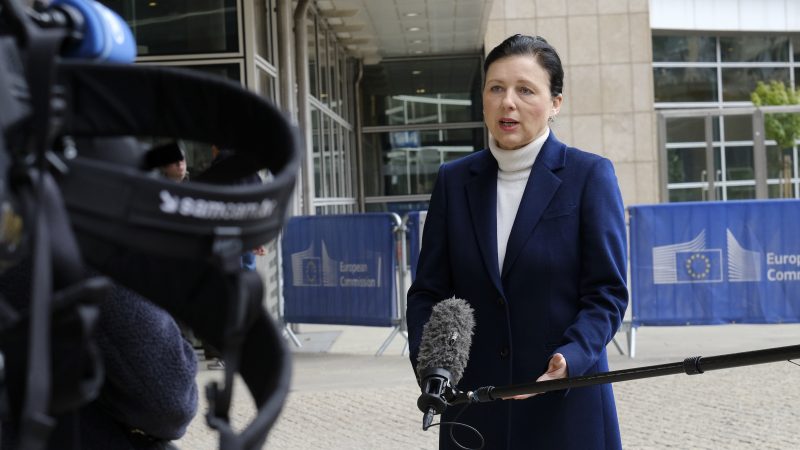 European Commission vice-president Věra Jourová on Sunday (19 April) chided the EU for what she said was its “morbid dependency” on China and India for medical supplies, a situation highlighted by the coronavirus crisis.

“This crisis has revealed our morbid dependency on China and India as regards pharmaceuticals,” Jourová said in a debate on Czech state television.

“This is something that makes us vulnerable and we have to make a radical change there,” added the Czech commissioner, who is in charge of values and transparency in the Commission.

“We will reassess the (supply) chains… and try to diversify them and, ideally, produce as many things as possible in Europe,” Jourová said.

“This is a big lesson we have learnt.”

The European Commission will draft a strategic plan tackling the issue by the end of the month and submit it to the European Parliament and the leaders of EU member states, Jourová said.

“It will be tied to the new EU budget (for 2021-2027). If we don’t agree on the new budget fast, we will have big problems with money for a recovery and where to get it,” she added.

The Czech Republic depends on China for supplies of face masks, tests and other medical material amid the virus spread, just like many EU member states.

Set to start easing its restrictive measures on Monday, the Czech Republic registered 6,701 confirmed cases of the virus on Sunday evening, including 186 deaths. 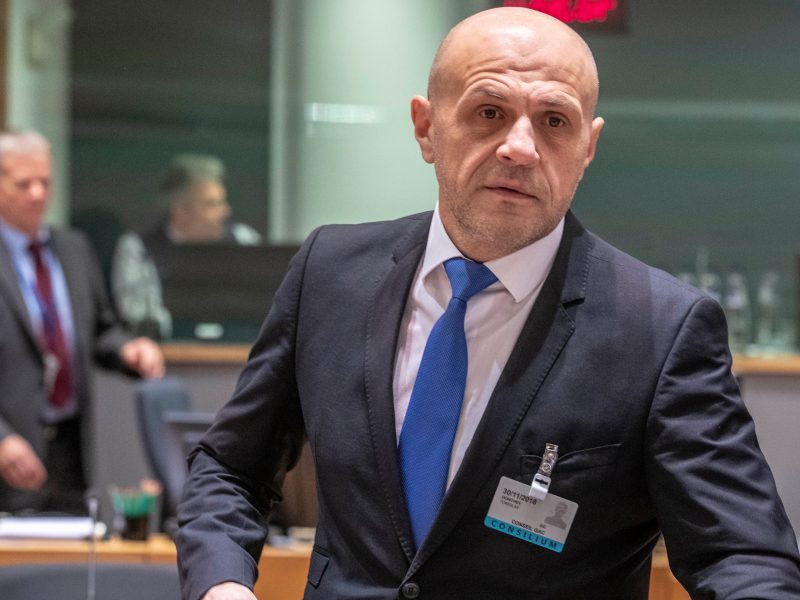