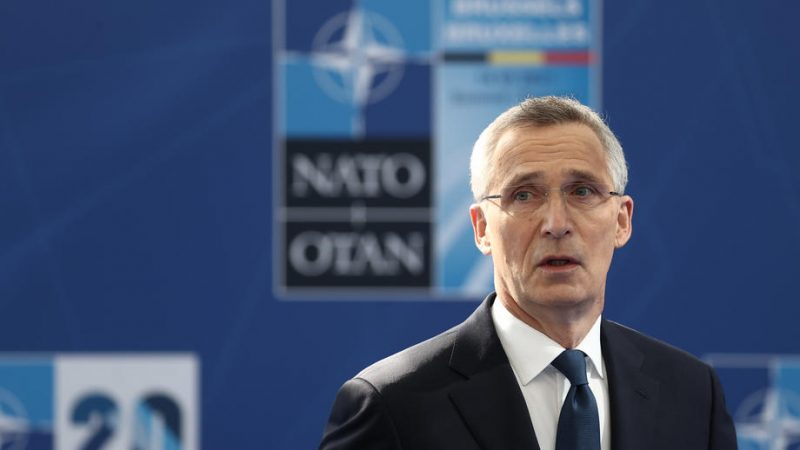 The leaders of the NATO countries are performing a delicate balancing act over China at the summit on Monday (14 June), in an effort to show firmness, but avoid language that would antagonise such a huge world economic power.

NATO leaders gathered in Brussels prepared to say that the Western alliance must respond to China’s economic, political and military rise, by forging a new strategy towards Beijing. They, however, would like to avoid ‘a new Cold War’ with Beijing.

“China is coming closer to us. We see them in cyberspace, we see China in Africa, but we also see China investing heavily in our own critical infrastructure,” Stoltenberg told reporters upon arrival at NATO headquarters before leaders began arriving for the summit.

“We know that China does not share our values … we need to respond together as an alliance,” he said, adding that there would be no intention to antagonise China.

“We are not entering a new Cold War with China, and China is not our adversary, our enemy,” he said. “But we need to address as an alliance the challenges that China poses to our security,” he added.

His comments came as NATO is set to toughen its stance vis-à-vis China, and were echoed by many NATO leaders upon arrival.

Since Russia’s 2014 annexation of Crimea, NATO has modernised its defences but has only recently begun to look more seriously at any potential threat from Chinese ambitions.

In 2019 at their anniversary summit in London, NATO leaders had agreed to focus their gaze more on the challenge of China’s “growing international influence” and military might.

Biden said both Russia and China were not acting “in a way that is consistent with what we had hoped”, referring to Western efforts since the mid-1990s to bring both countries into the fold of liberal democracies.

“China is a gigantic fact in our lives. A new strategic consideration”, UK Prime Minister Boris Johnson said, adding it is one that the alliance has to cope with after spending decades focused on Russia.

As EURACTIV reported earlier, Biden’s top political priority, China, will have much stronger language in the final summit communiqué than it ever had before, with leaders set to stress “growing divergence between Beijing’s coercive policies and our values”, according to a draft seen by EURACTIV.

“There is a growing divergence between Beijing’s coercive policies and our values,” the draft communiqué will likely state. 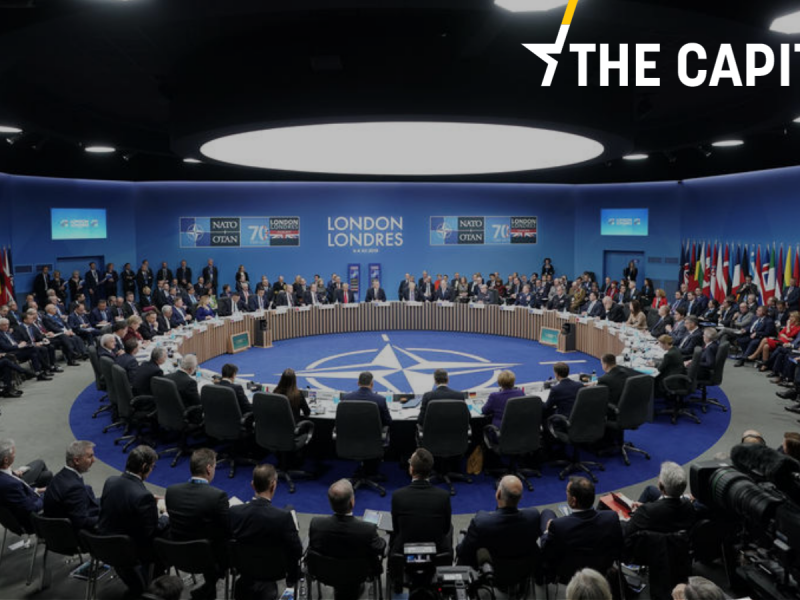 In today’s edition of the Capitals, find out more about Austria teaming up with Greece on migration matters, Hungary’s parliament preparing to pass a Russian-style LGBTQI bill, and so much more.

“China will feature in the (NATO) communiqué in a more robust way than we’ve ever seen before,” Sullivan told reporters aboard Biden’s plane, Air Force One, from the G7 summit in England to the Belgian capital.

The perspective on China of the United States, a country with a strong military presence in the Indo-Pacific, obviously differs from that of European members, who do want to risk the kind of clashes the US Navy anticipates. 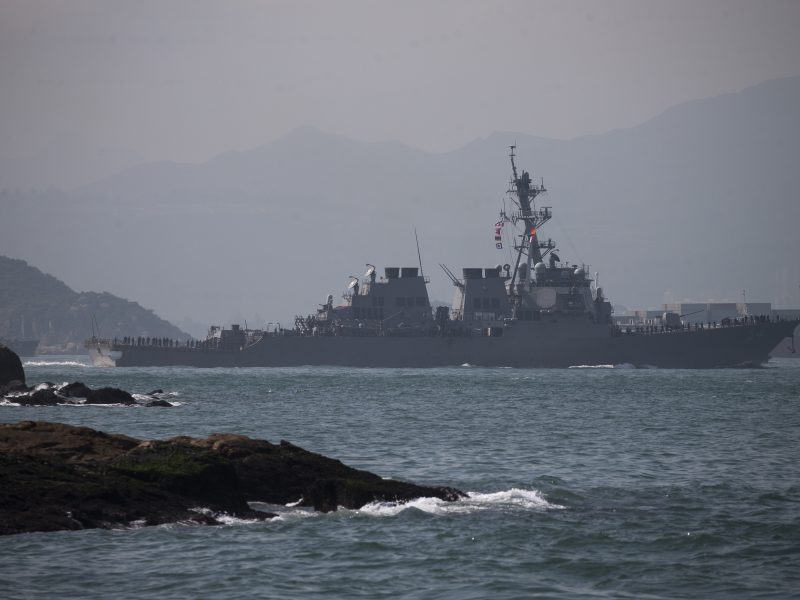 However, diplomats said the NATO summit’s final communiqué, in the end, will avoid calling China an adversary.

On the eve of the meeting, diplomatic sources told EURACTIV that while Washington was pushing for strong wording, Europeans were more reluctant, labelling Russia as “threat” and China rather as “challenge”, thus avoiding putting Moscow and Beijing into the same basket.

However, 14 mostly ex-Soviet and Balkan members of NATO, which are closer to the US position, align with Washington on China policy as they believe that only the US could guarantee their security toward aggressive Russia, the diplomatic sources said.

Latvia’s President Egils Levits, upon arrival at the summit, stressed that on increased focus on China would not mean that NATO will be distracted from the Russian threat.

“According to NATO’s threat assessment, Russia remains the main problem and challenge to NATO,” Egils said. “China is a new challenge, different challenge.”

Asked about the ‘new Cold War’ notion, Hungary’s Prime Minister Viktor Orbán, whose country has lately been accused of being more lenient towards Beijing, said he opposes such a perspective.

The upped diplomatic language comes after a G7 summit statement over the weekend had chided Beijing over its alleged human rights abuses against the country’s minority Uighur population in its Xinjiang region and the crackdown in Hong Kong.

G7 leaders had made a clear push to try to counter China’s increasing influence in the world, particularly in developing nations and signalled their desire to build a rival to Beijing’s multi-trillion-dollar Belt and Road (BRI) initiative, offering a $100 billion alternative.