The Serbian president said earlier that Belgrade had requested aid in medical supplies and staff from China, also because of the latest European Commission's statement that importing medical equipment from the EU is impossible. [EPA/KENZABURO FUKUHARA]

Vučić said Serbia was not yet in the same crisis as EU countries when it comes to the coronavirus but that it would soon happen.

“To avoid that worst-case scenario, we need your help and support. That is why I am asking that you send us anything you can. Money is not a problem, we need everything, from masks, gloves to ventilators, literally everything, and most of all we need your knowledge and people who would be willing to come here and help,” Vučić said.

“All my personal hopes are focused on and directed toward China and its president,” he said, emphasising that Serbia was not asking for money.

The ambassador said that “ordinary citizens” in China had reacted very positively to Vučić’s call for help, and that more than 300 million people had watched a video recording of his statement.

The first batch of Chinese aid in the struggle against the novel virus has already arrived in Serbia, and comprises COVID-19 test kits donated by the Mammoth Foundation, a humanitarian organisation based in Shenzhen.

The aid operation was coordinated by the Chinese embassy in Belgrade in collaboration with the Serbian government. The number of test kits delivered was not specified.

“European solidarity does not exist”

The Serbian president said earlier that Belgrade had requested aid in medical supplies and staff from China. This had become all the more urgent since the European Commission decided to limit exports of medical equipment outside of Europe. 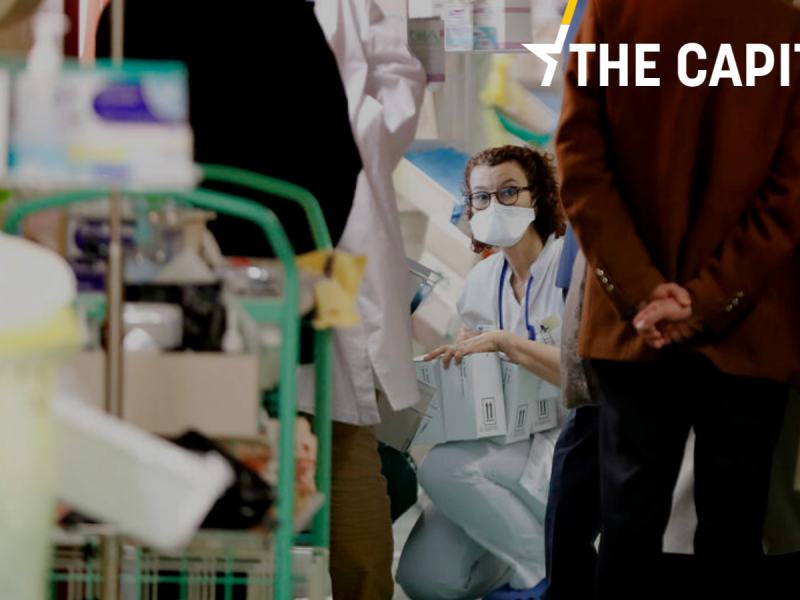 In today’s edition of the Capitals, find out more about US President Trump’s interest in a German company producing vaccines for COVID-19 and why he wants just his country to benefit, and so much more.

Vučić further said that he had guaranteed Serbia’s “centennial and strong as steel friendship” to the Chinese president.

“European solidarity does not exist. That was a fairy tale on paper. I have sent a special letter to the only ones who can help, and that is China…,” Vučić said on 15 March, the day when a state of emergency was declared in Serbia due to the coronavirus.

The president said at the time that many Western governments had pressed Serbia to change its tender procedures in order to reduce imports of Chinese goods and import from Europe instead. But now the same governments do not want to help Serbia even in exchange for money, he said.

Brussels issued a statement after that, saying there was no ban in the EU on the export of medical equipment, masks and ventilators. Rather, the EU adopted a regime of permits for the sale of medical equipment to non-EU states which may submit a request to continue deliveries to the Balkan and other foreign countries.

On 17 March, European Commission Spokesperson Ana Pisonero said the EU was looking at ways to connect the Western Balkans with the initiatives taken by the EU in curbing the coronavirus pandemic.

She added that the EU was looking at how to best provide support in mitigating the social and economic consequences of the pandemic, including the possibility of redirecting EU pre-accession funds and flexibility regarding state aid rules.

The Serbian Minister of European Integration, Jadranka Joksimović, has already sent a letter to the Commission asking the EU to enable the repurposing of unspent IPA funds, to fight the coronavirus epidemic.

“We need to understand that we are pretty alone in all of this,” Serbian Health Minister Zlatibor Lončar commented.

The Social Democrats group of the European Parliament also issued a statement calling on EU authorities not to ignore the western Balkan region in the fight against the coronavirus.

“[We must] include the Western Balkan countries in our common European response, and in measures to prevent and combat the effects of the epidemic,” S&D vice-president Kati Piri said.

In an interview with Prva TV on March 17, Lončar said that Serbia had a system in place for 2,000 patients, while preparations are under way to accept 5,000 more in hospitals nationwide. According to official data, there are currently 65 confirmed cases of COVID-19 in Serbia. 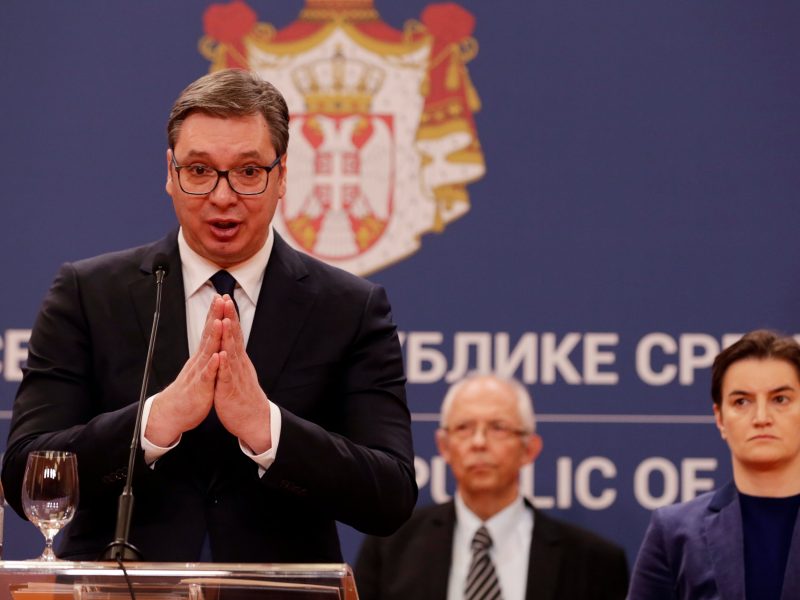 Serbia closes its borders to foreigners over coronavirus

Serbia declared a state of emergency Sunday (15 March) to halt the spread of the new coronavirus, shutting down many public spaces, deploying soldiers to guard hospitals and closing the borders to foreigners.