Taiwan will support Lithuania in face of intimidation from China, envoy says 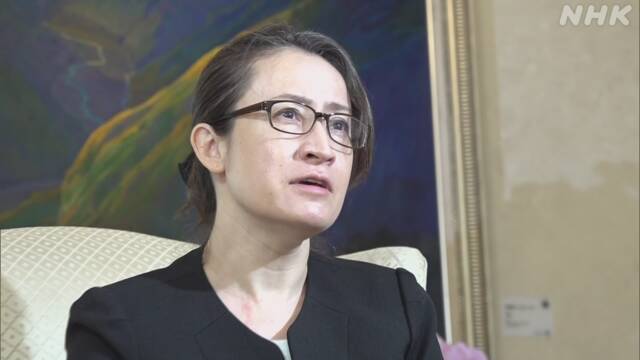 Taiwan will deepen economic ties with Lithuania in a “cycle of goodwill” as it faces pressure from Beijing, Taiwan’s de facto ambassador to the United States said on Wednesday (15 December), after Lithuania’s diplomatic delegation hastily departed China.

Beijing downgraded ties with Lithuania in November following Taiwan’s opening of a representative office in the Baltic state’s capital, and diplomatic sources told Reuters that 19 Lithuanian embassy personnel and their dependents had left Beijing on Wednesday in response to “intimidation.”

“It is unfortunate that their diplomats are being intimidated,” Bi-khim Hsiao, Taiwan’s representative in Washington, told Reuters in an interview.

“We will do what we can in terms of deepening our economic chain and technical cooperation with Lithuania,” Hsiao said. “The way we see our partnership with Lithuania, it’s a virtuous cycle of goodwill and supporting each other.”

Lithuanian authorities said the embassy would operate remotely for the time being.

Unacceptable pressure by China against Lithuanian diplomats in Beijing.

🇬🇧 stands with 🇱🇹 and my friend foreign minister @glandsbergis against this coercion. https://t.co/fsnASj11Zs

They have complained of efforts by China to punish Lithuania, including pressuring multinational corporations to not work with Lithuanian companies, following Vilnius’ decision to enhance engagement with self-ruled Taiwan, which Beijing claims as a province. 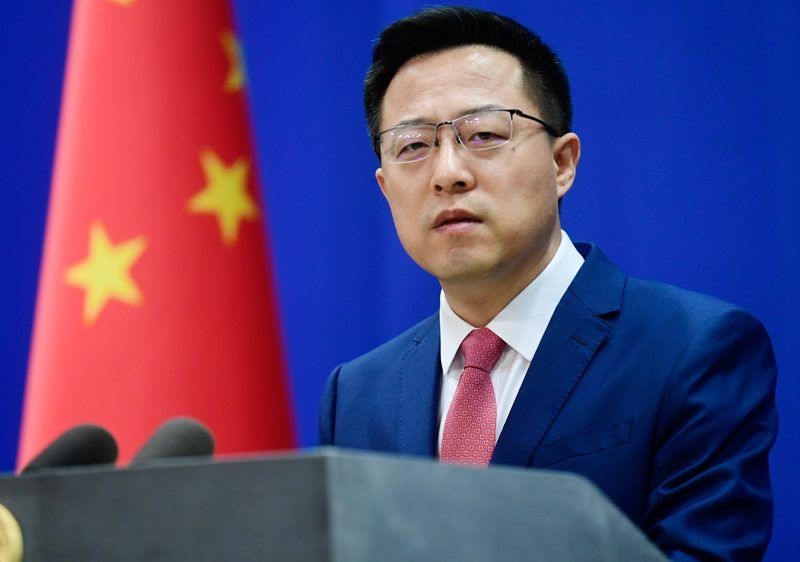 Despite not having formal ties with Taiwan, the United States is Taipei’s top backer, and President Joe Biden’s administration has been seeking to open more space for the democratically governed island as Beijing seeks to isolate it diplomatically.

Asked if Taiwan still wanted the United States to allow it to symbolically upgrade the name of its presence in Washington from an economic and cultural office to a Taiwan representative office, Hsiao said: “It’s the hope and dream of many people of Taiwan that we can be called by our normal, proper name, and it’s something that we will continue to communicate with our American partners.”

“What has happened in the last few years is that the US reviews our needs on a case-by-case basis. So, there is no intention to kind of group everything into a political calendar or convenient time,” Hsiao said.

She said this was not intended to be less offensive to Beijing, which demands Washington end its weapons sales to Taiwan, but to more quickly respond to the island’s needs.

“Given the changing threat picture, whereas in previous decades we would focus on peacetime patrols or capabilities, I think what we are focusing now are those specific capabilities that would deter an actual invasion,” Hsiao said.

Despite stepped up support for Taiwan from Washington, a video feed of a Taiwanese minister, Audrey Tang, was cut at Biden’s democracy summit last week after a map in her presentation showed Taiwan in a different color to China — which could be seen as being at odds with Washington’s “one-China” policy.

At the US Summit for Democracy, Taiwan’s Digital Minister Audrey Tang video feed was cut by US officials after she showed a map depicting the island in a different color from China. pic.twitter.com/E9uM2QJrX2

The administration called it a technical glitch not related to policy, though sources told Reuters that US officials had made the move in reaction to the presentation.

Hsiao reiterated that the US government had told Taiwan it was a “technical mistake,” adding that it had worked with the US government after the incident to upload Tang’s full presentation to the summit website.